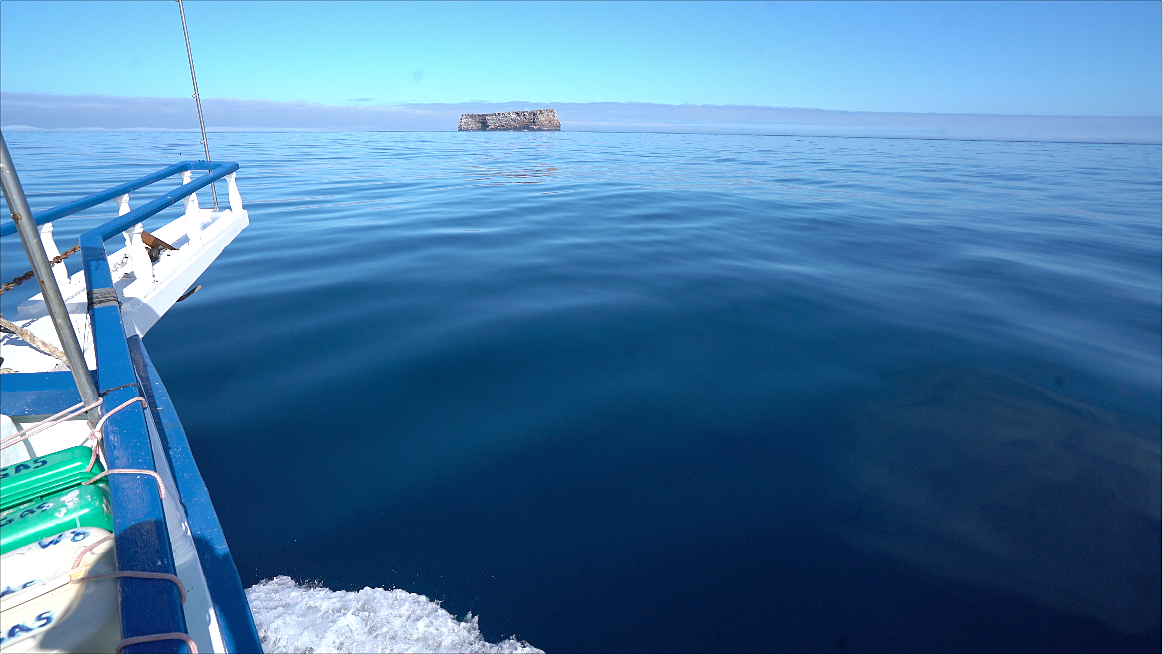 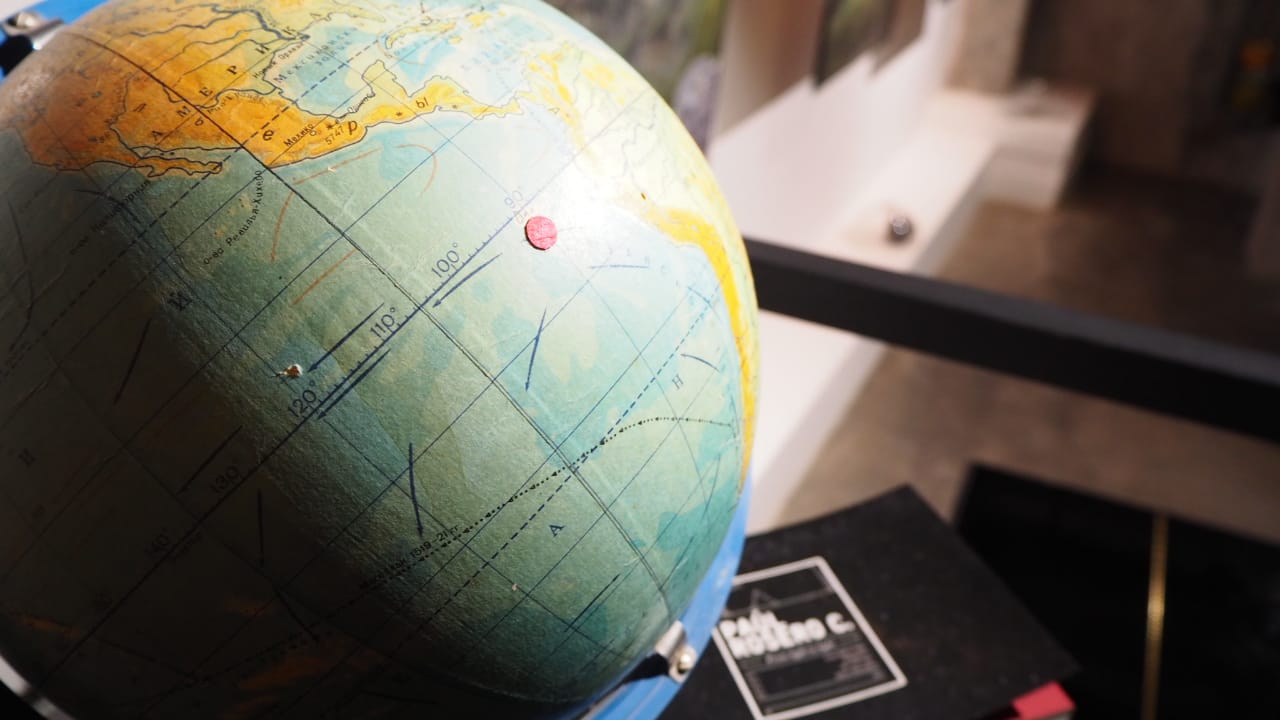 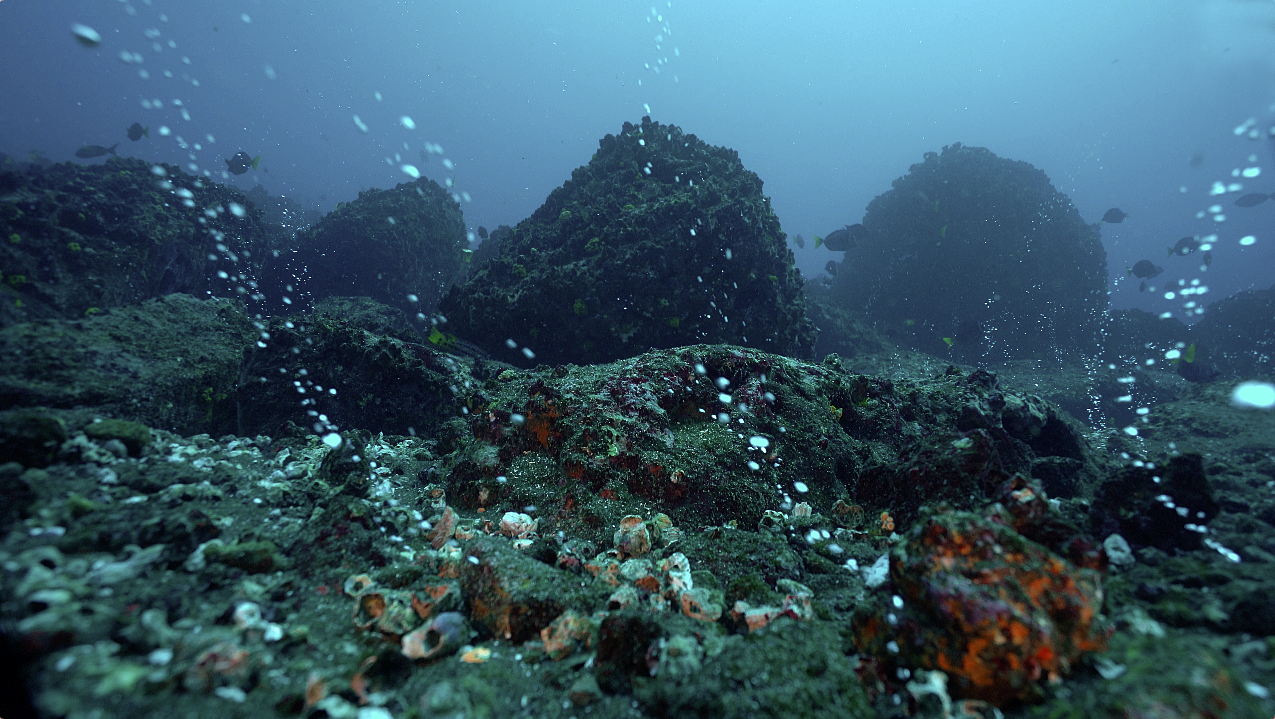 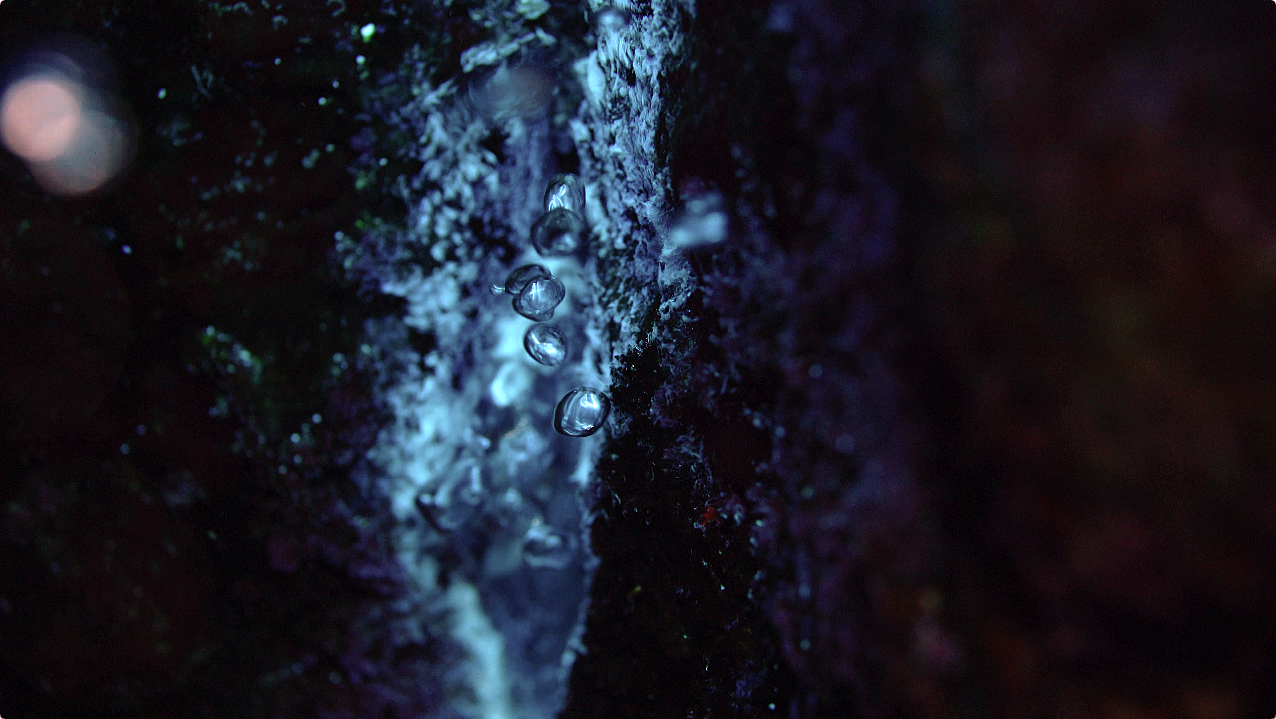 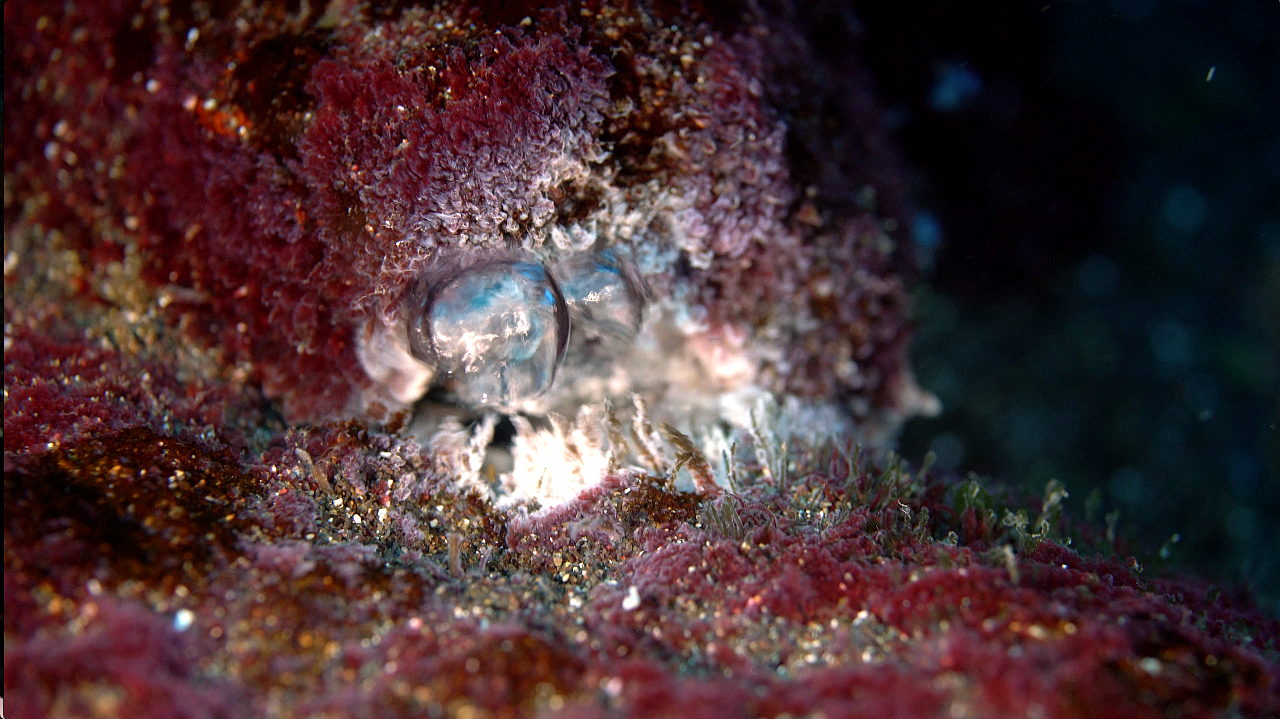 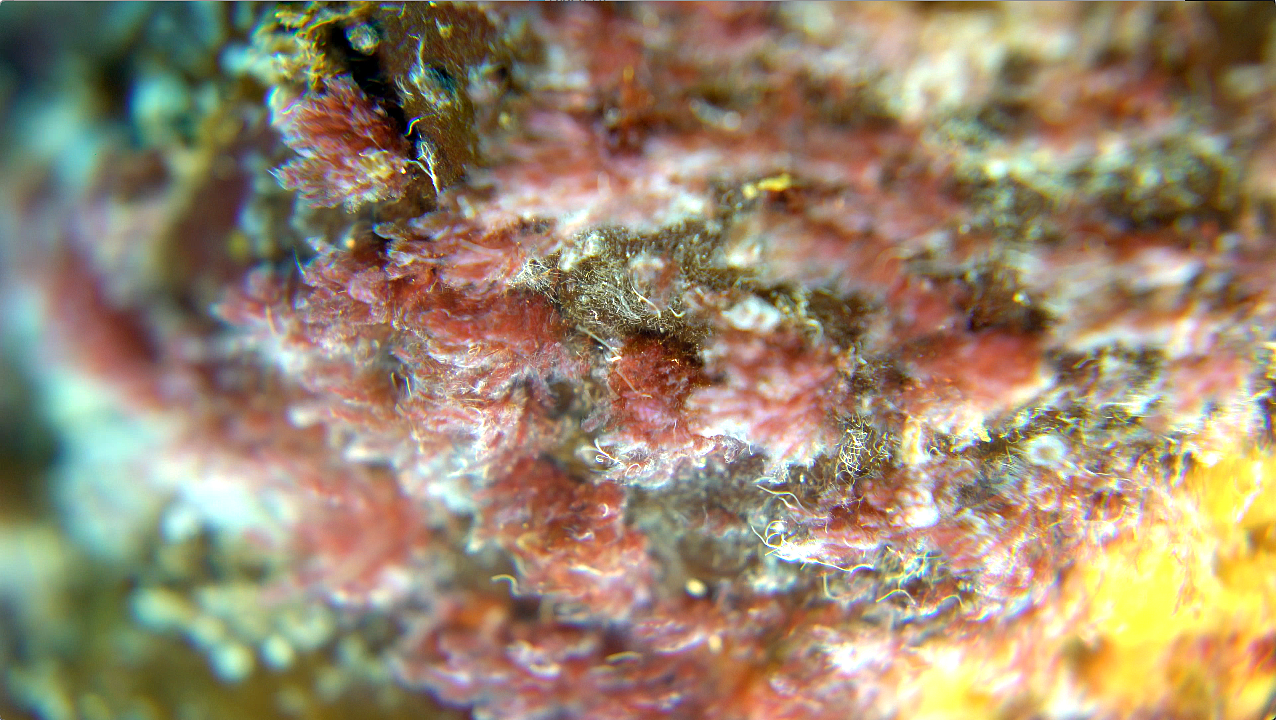 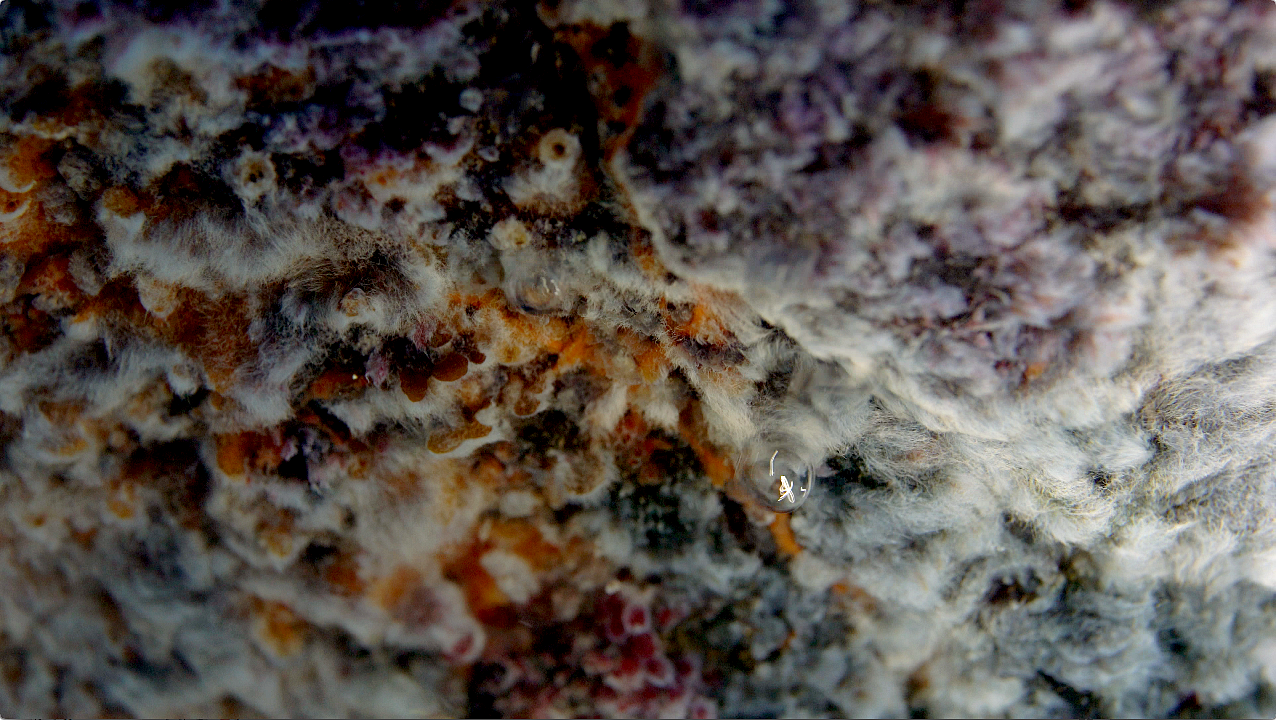 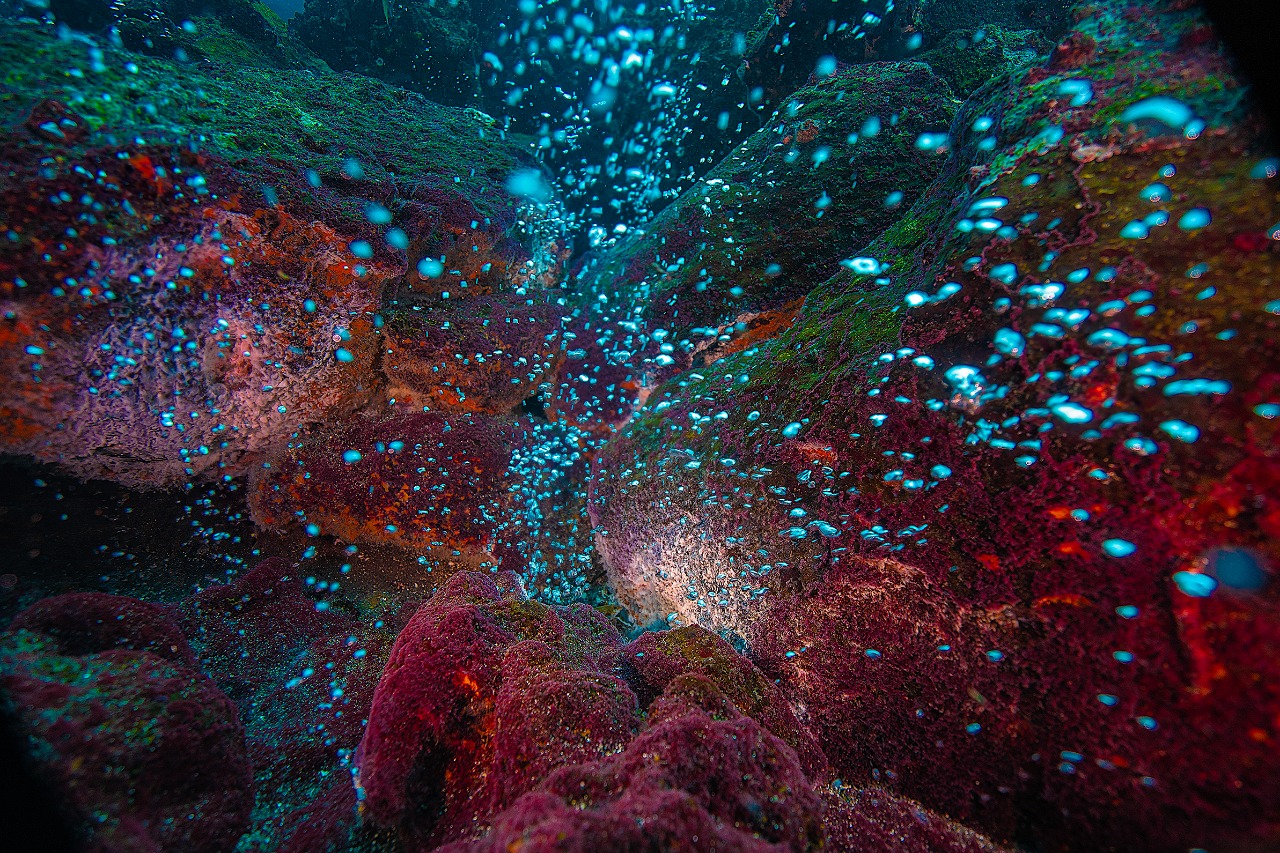 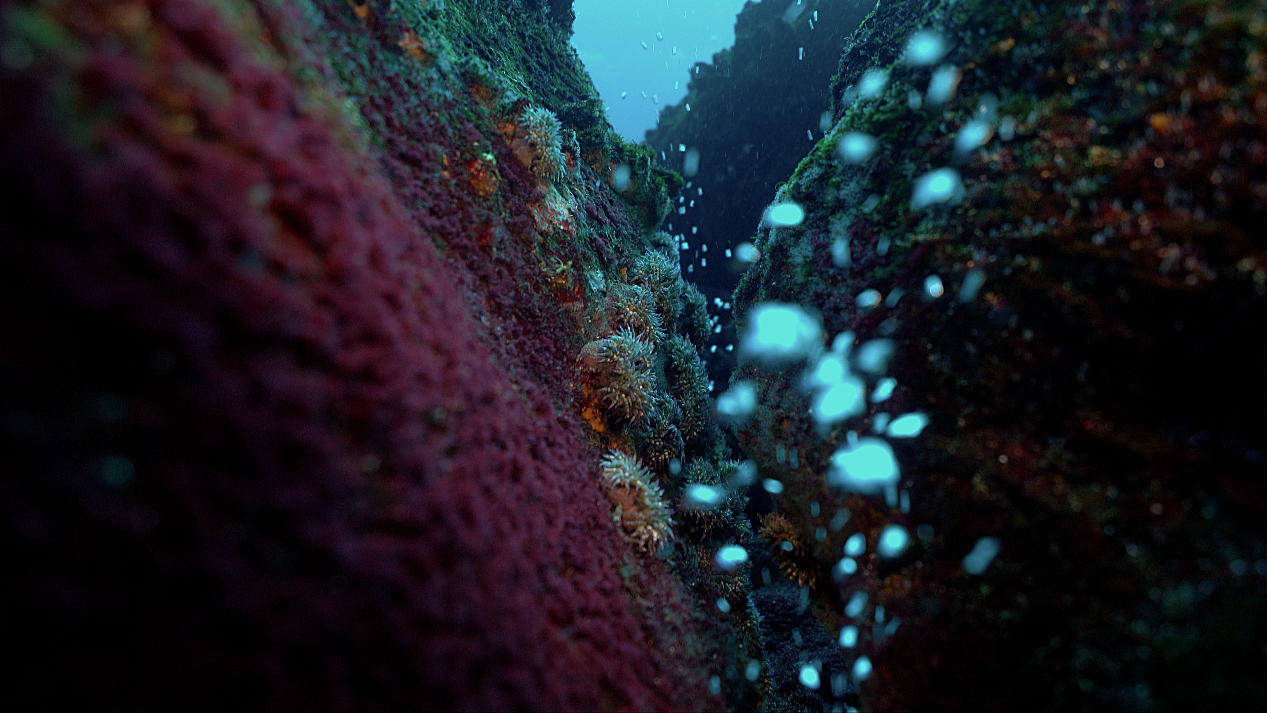 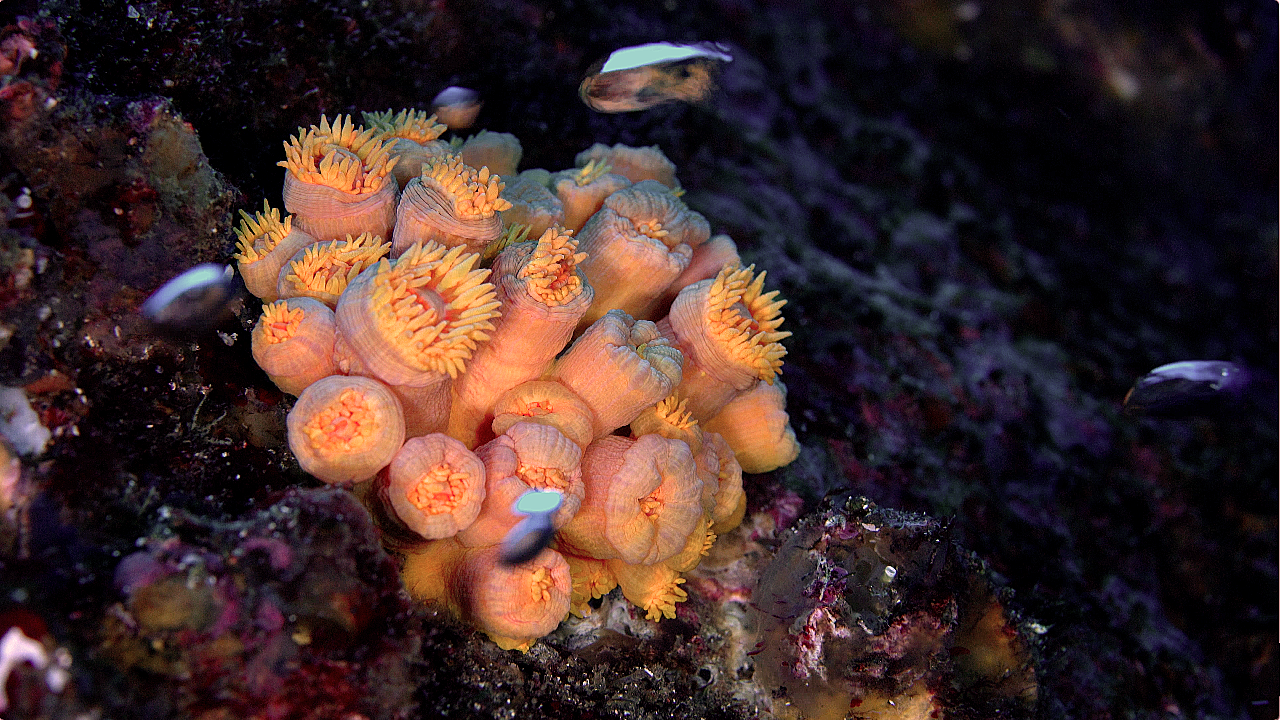 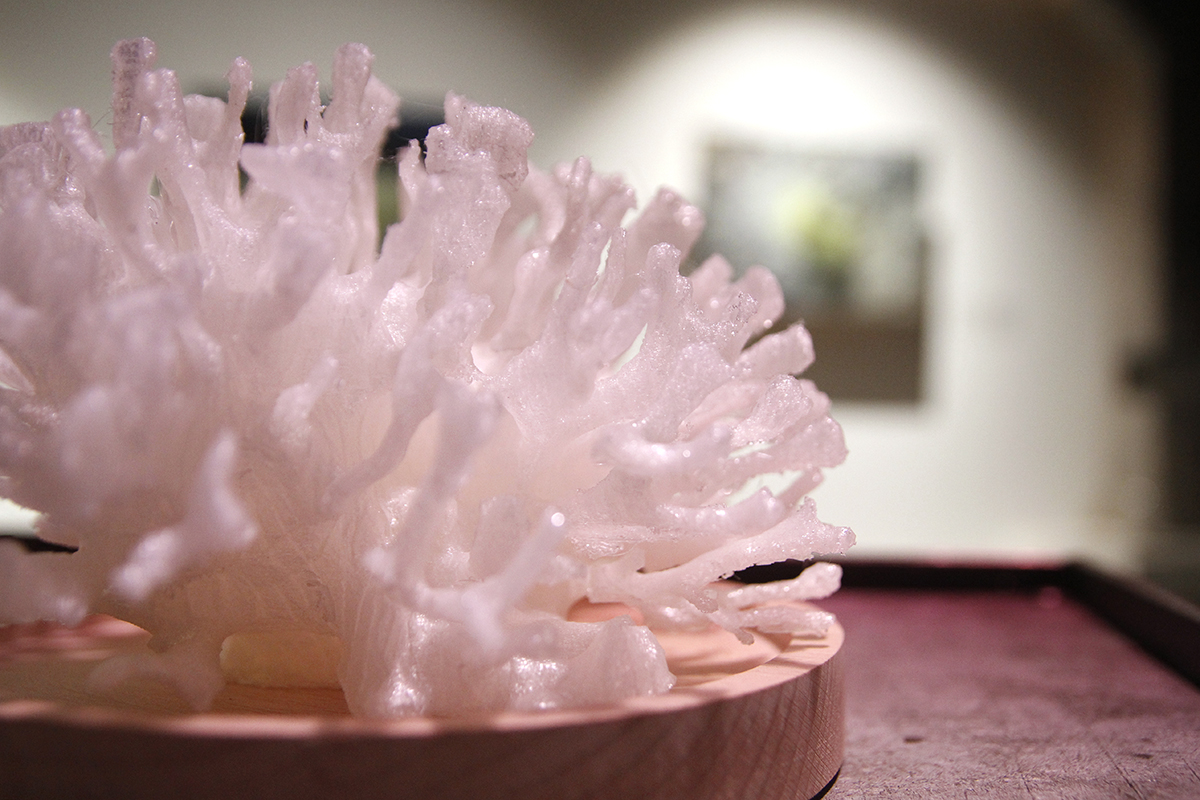 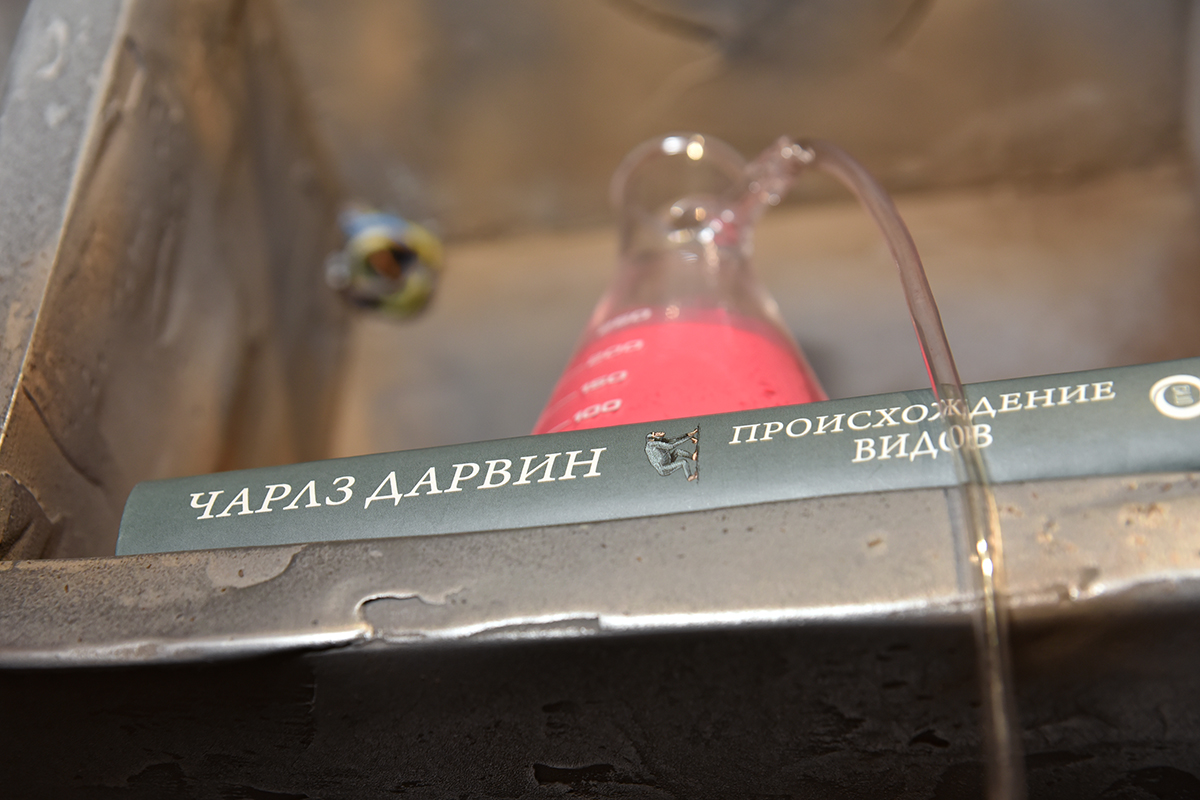 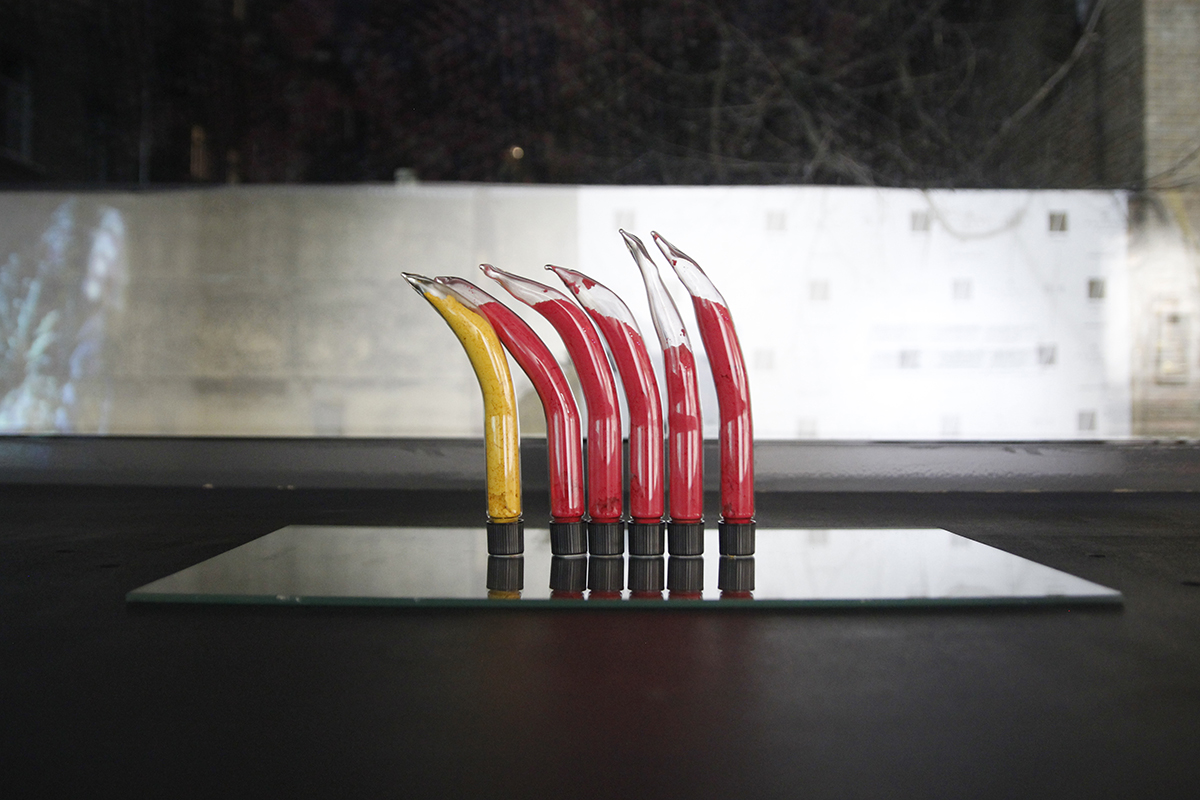 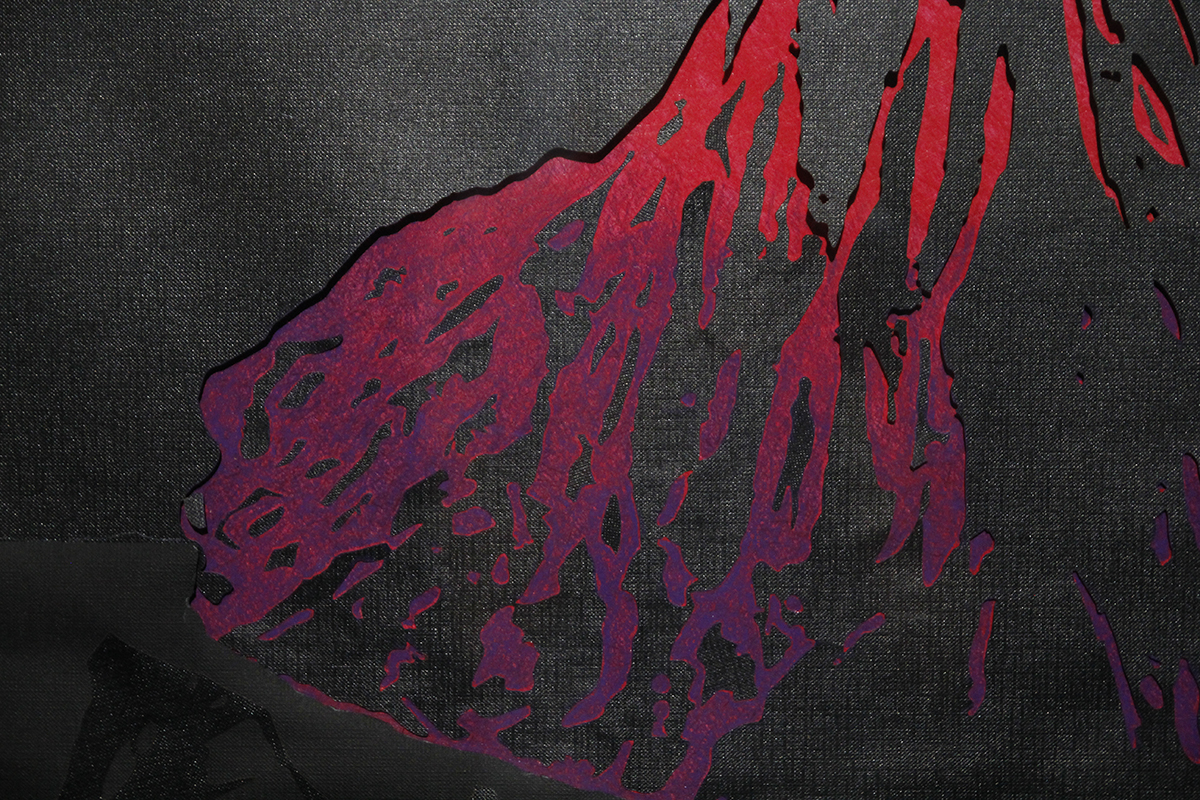 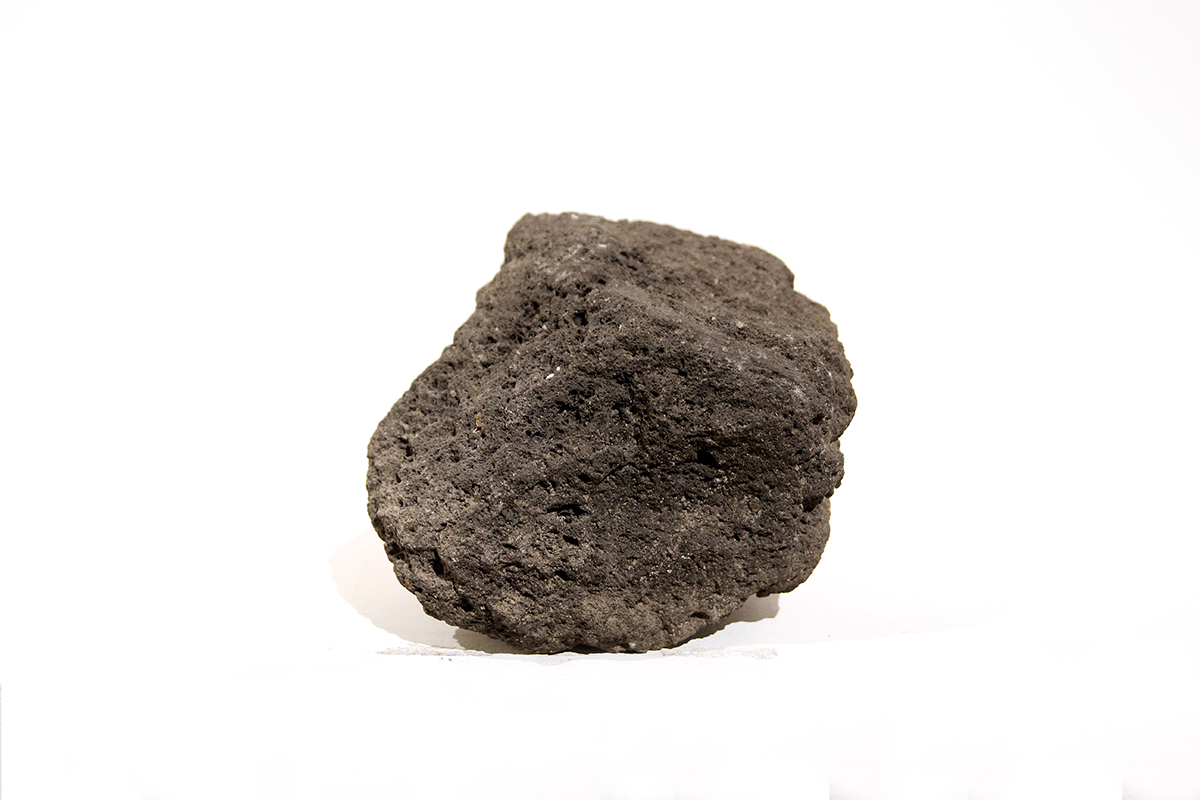 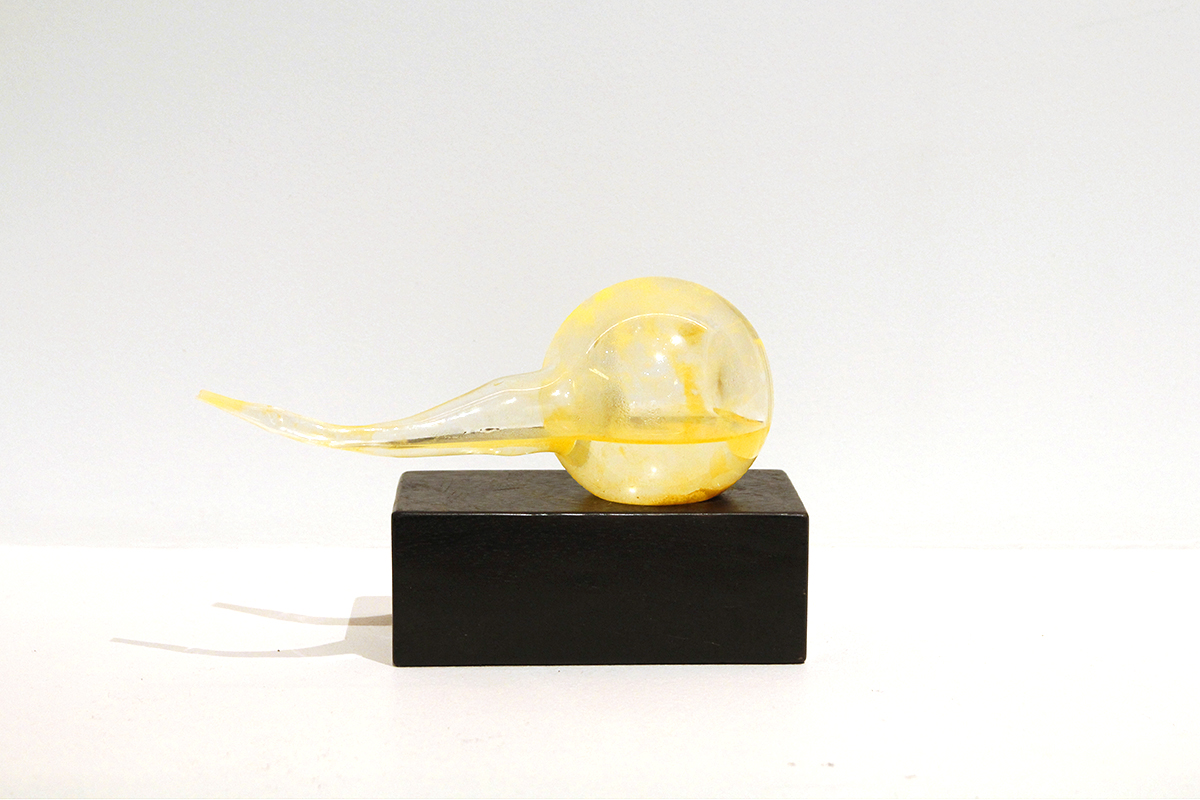 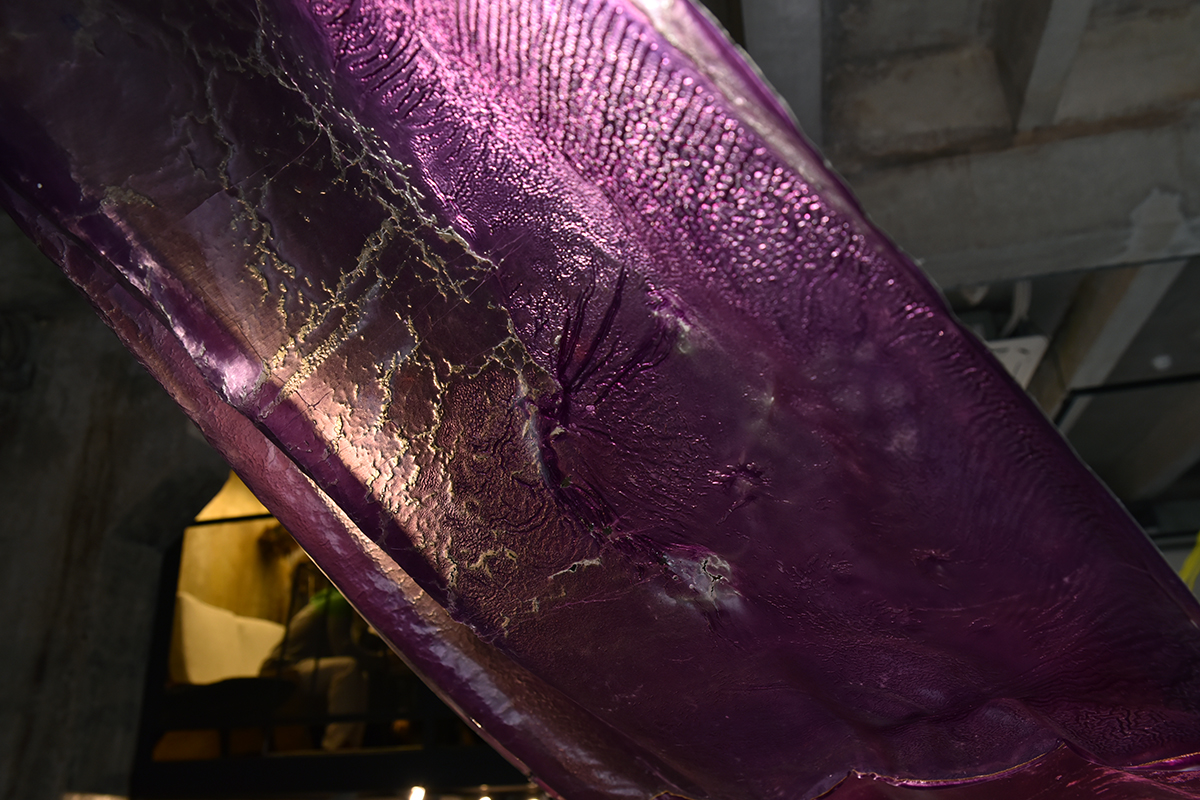 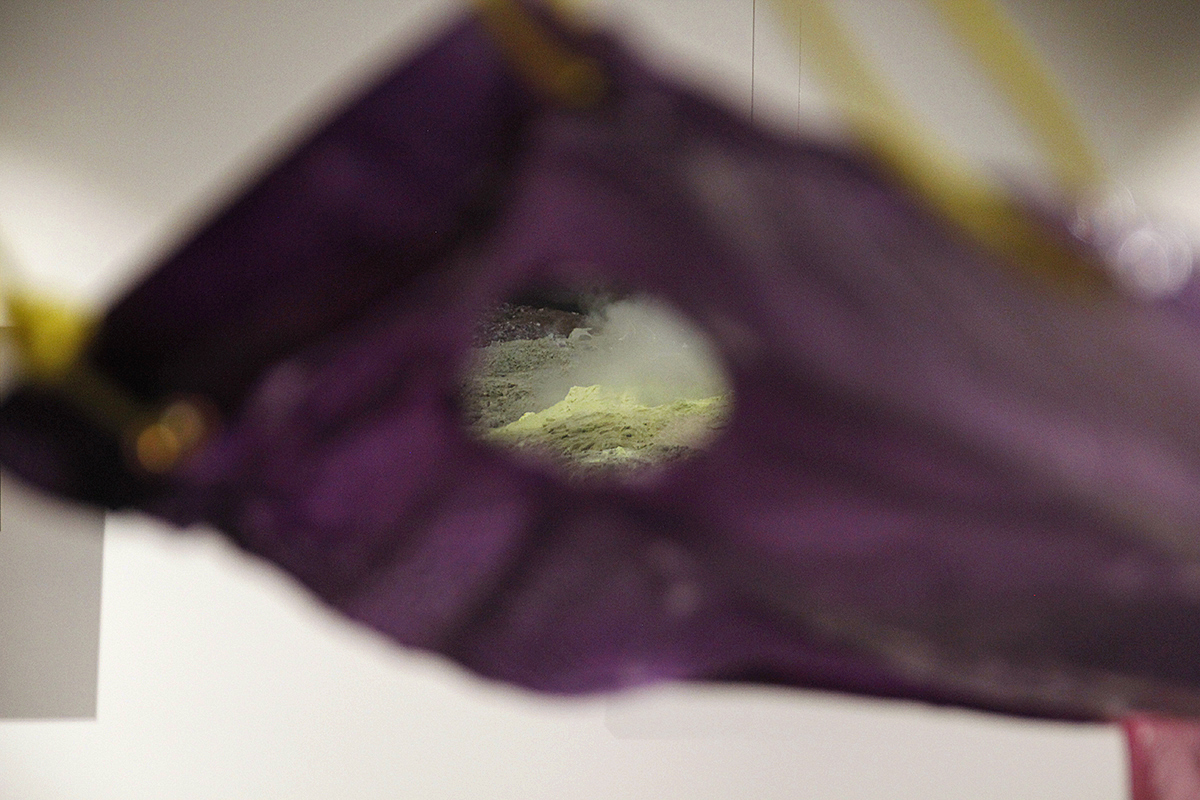 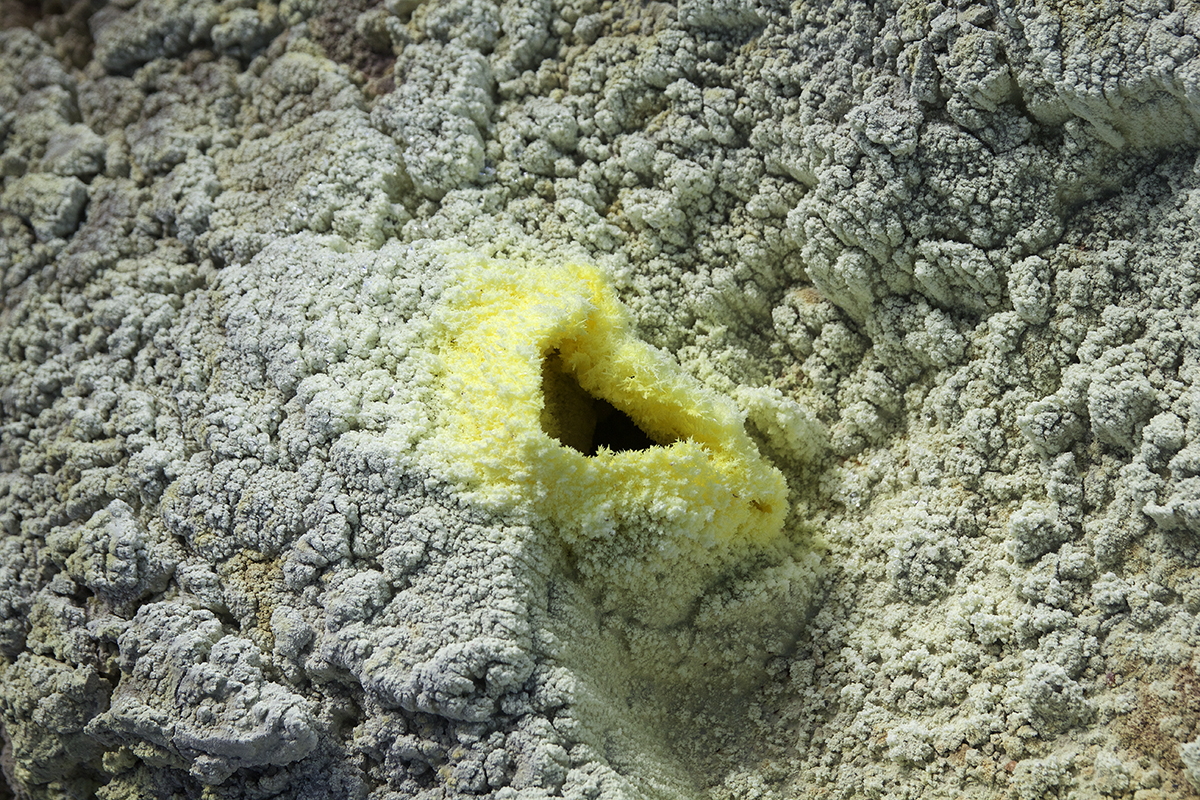 As an element that appeals strongly to the imagination, an island may be the incarnation of anti-nationalist dreams, primitive inspirations or the desire for isolation. Following their discovery in 1535, the Galapagos Islands remained largely uninhabited until 1832, when they were annexed to Ecuador. Contreras’s project investigates the first settlements in the archipelago as a paradigmatic social experiment. “Dark Paradise”brings together historical archeology and mythological narrative to develop a metaphor about resilient underwater species and their seemingly paradisiacal appearance.

Project based on an expedition to underwater active volcano Roca Redonda in the Galápagos Islands, Pacific Ocean. Part of a research on resilience to ocean acidification (OA) manifested in Orange Cup corals (Tubastraea Coccinea).

The work titled “To fly and swing”, is a collaboration with interactive designer Cristina Muñoz.