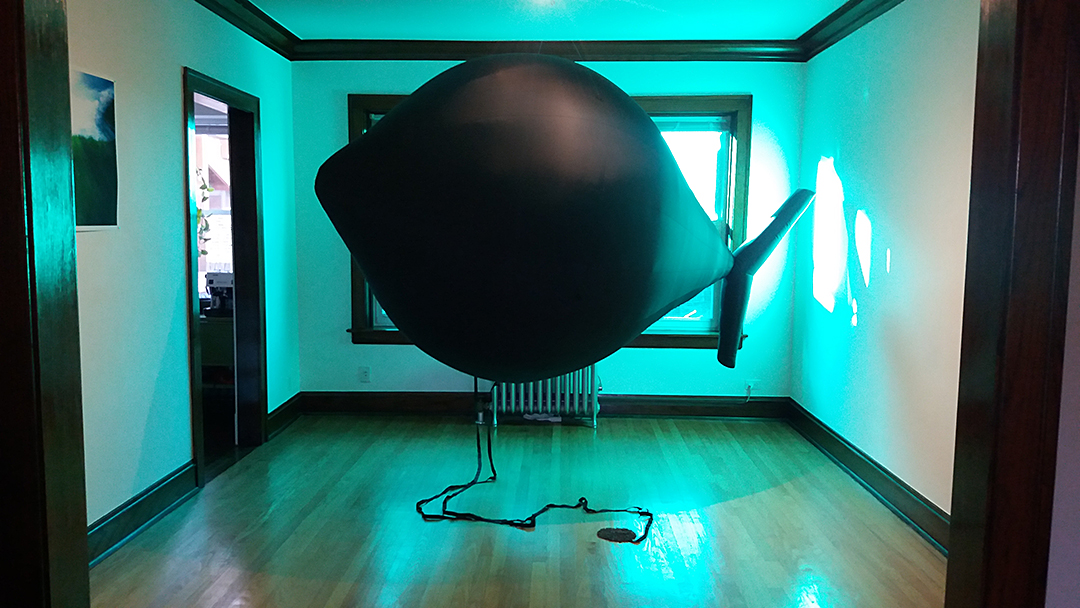 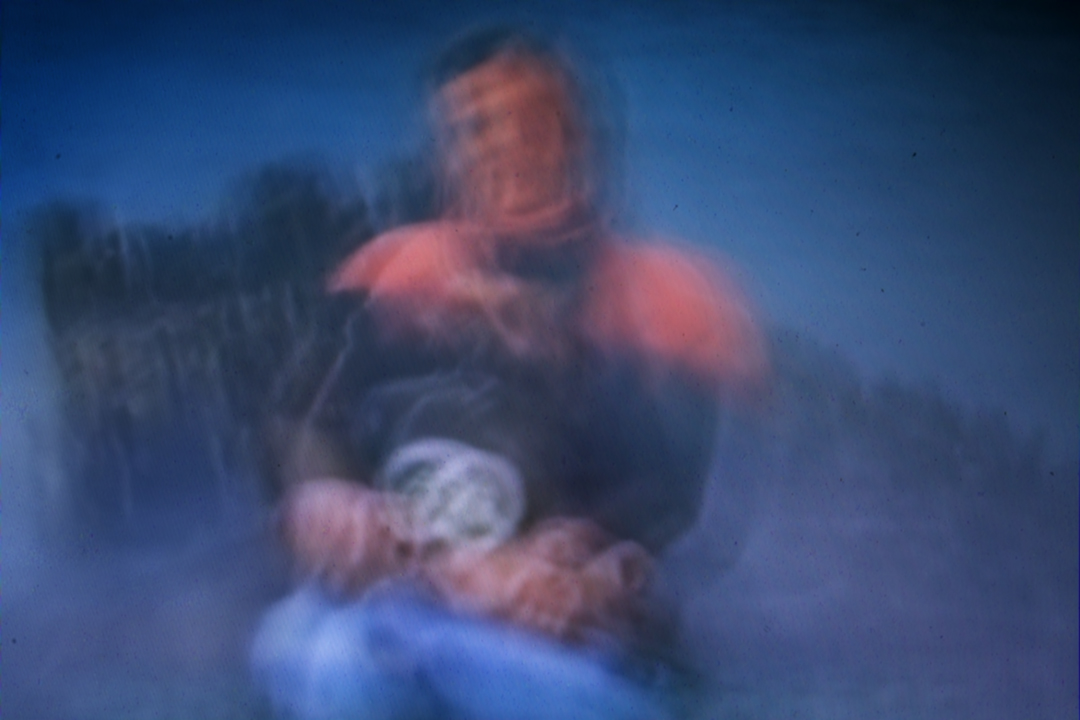 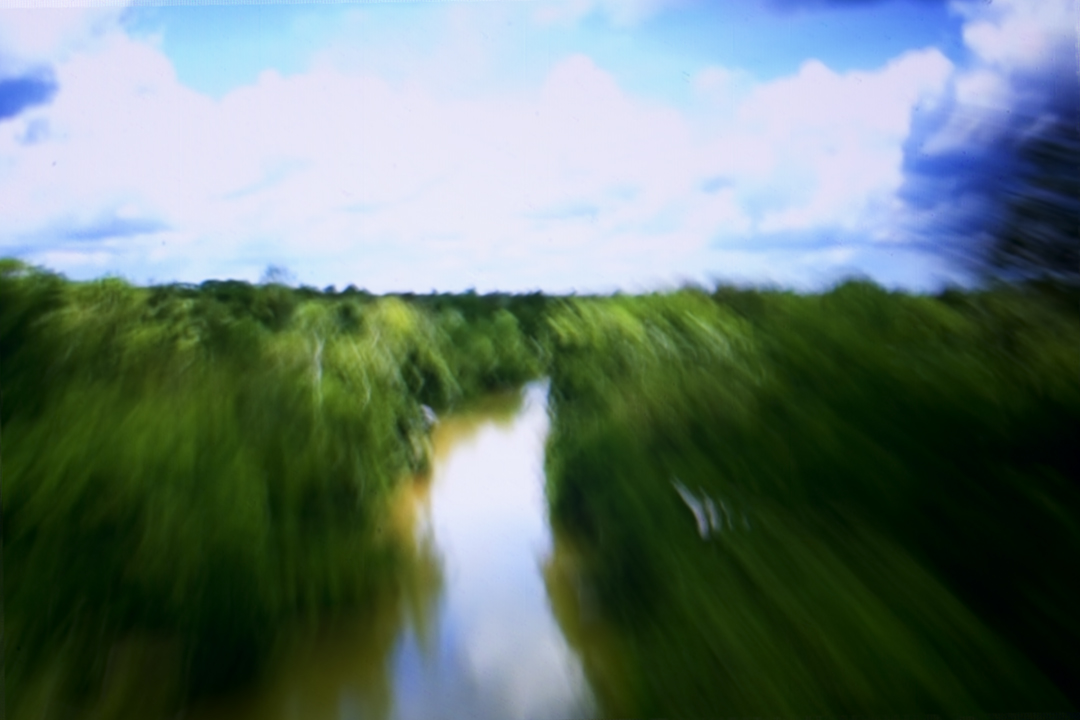 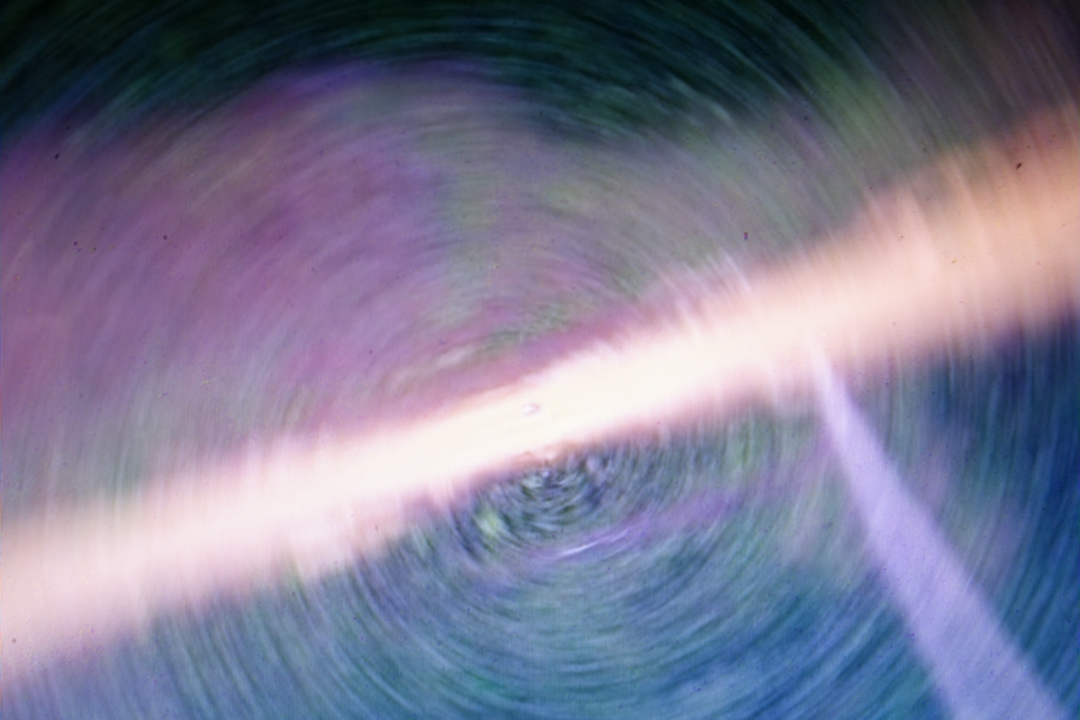 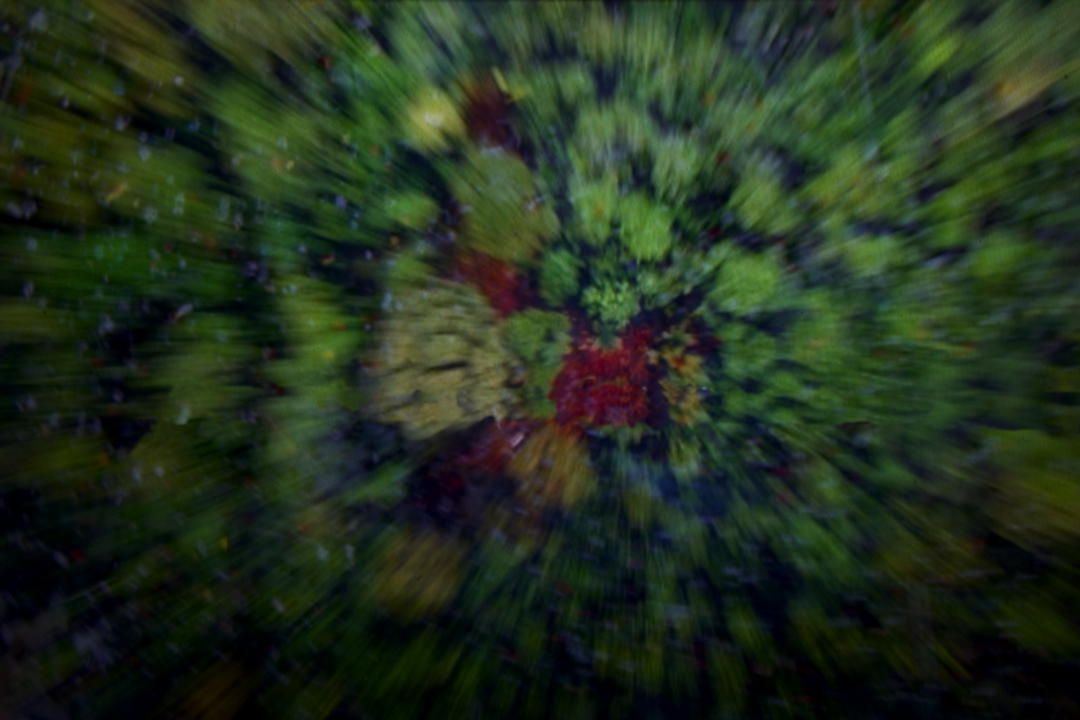 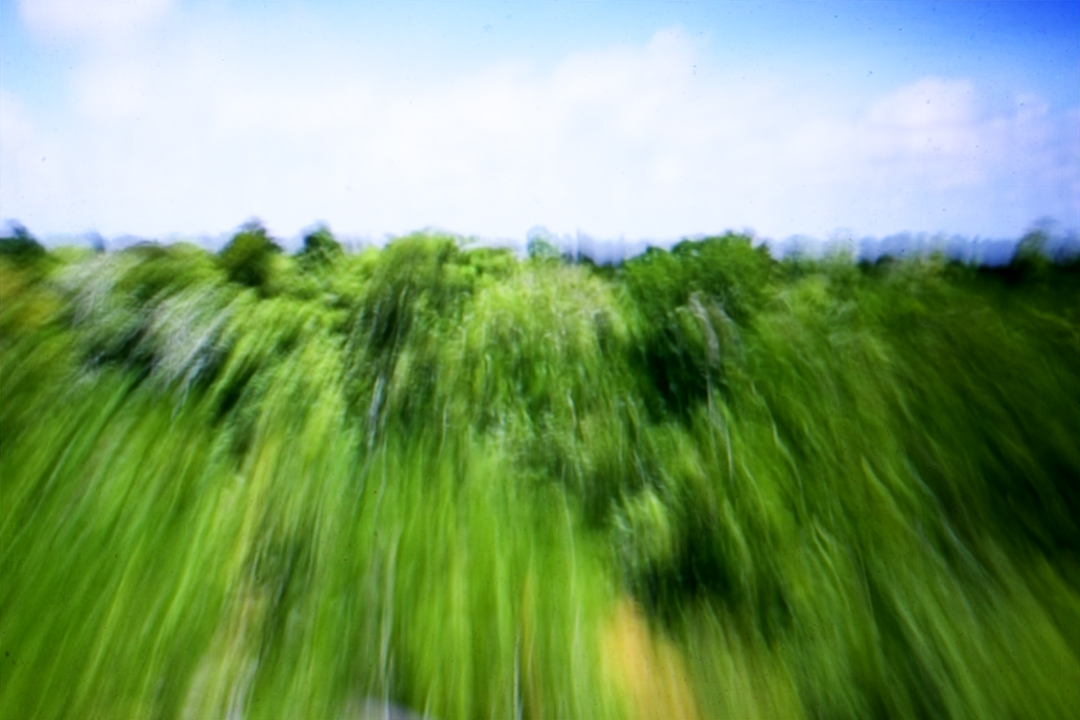 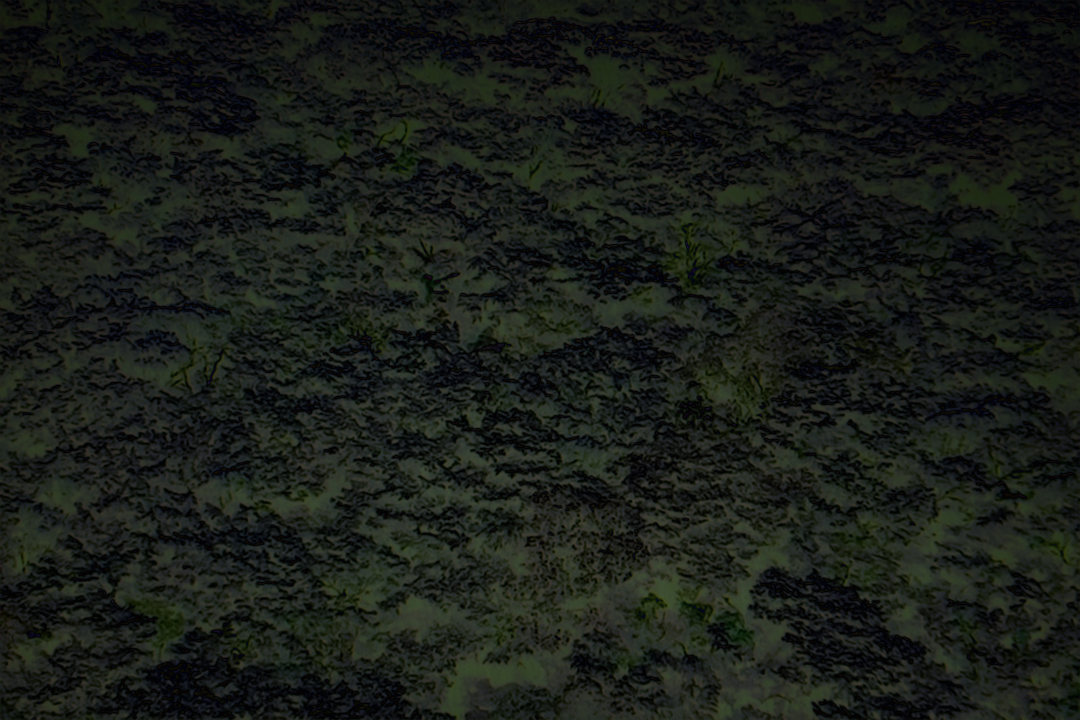 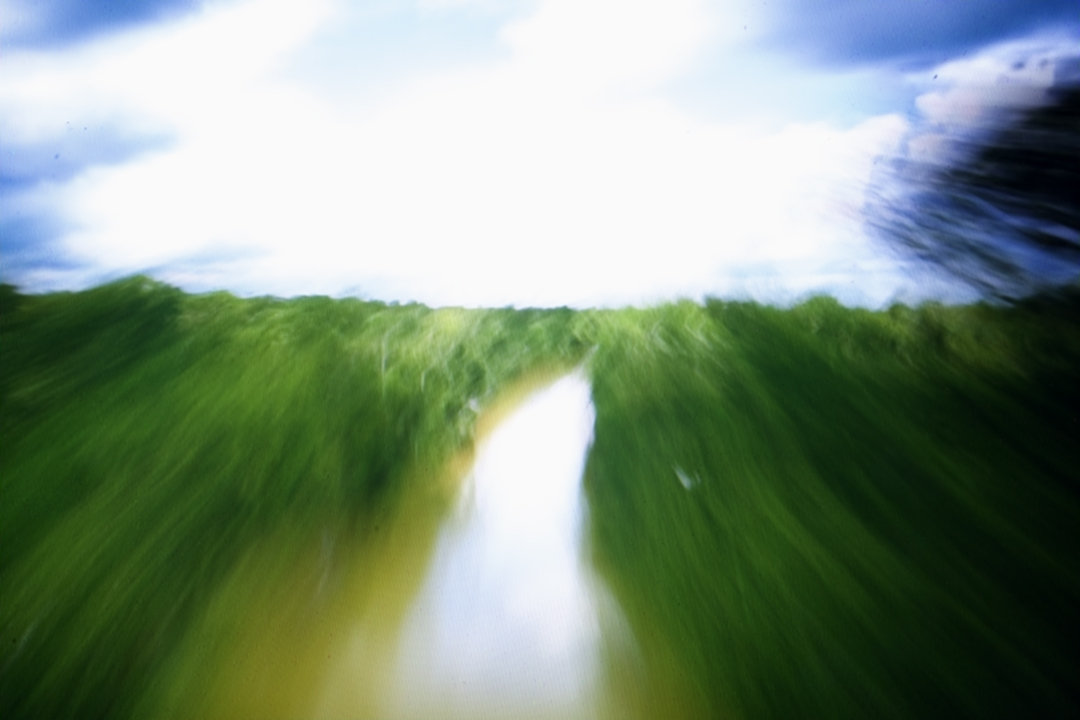 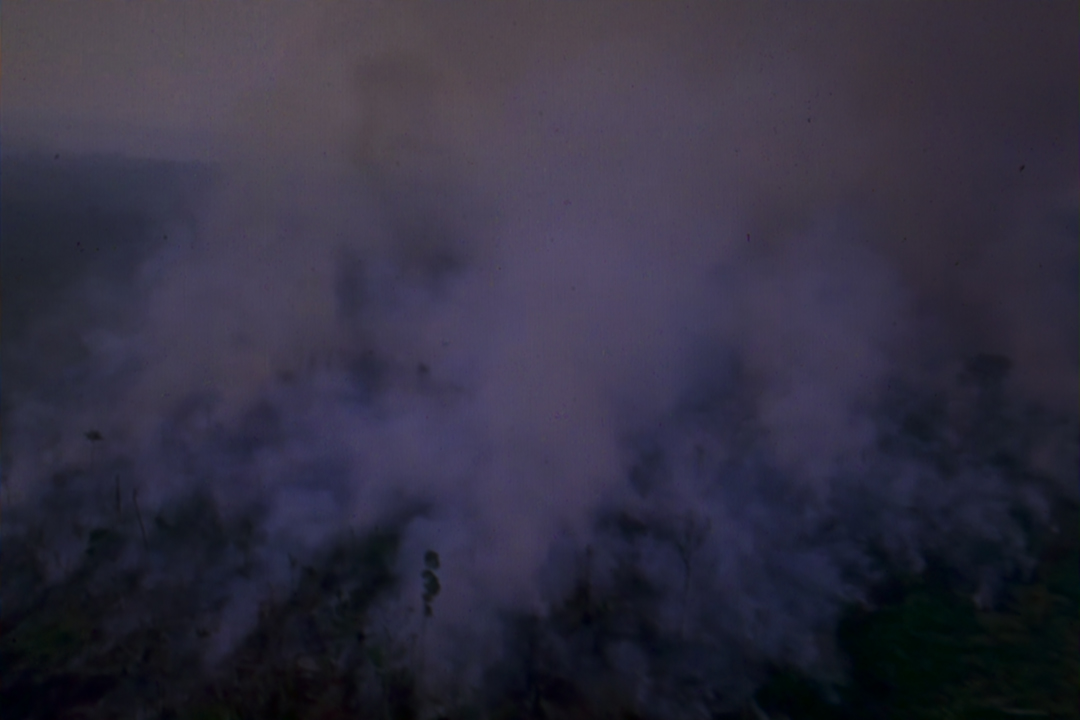 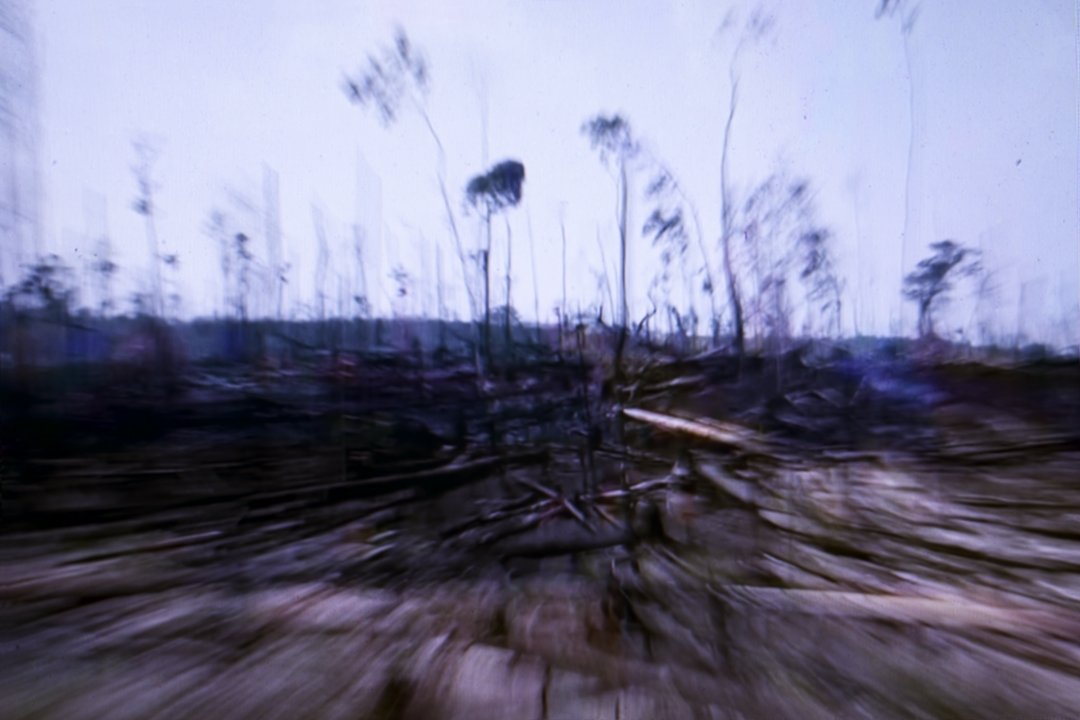 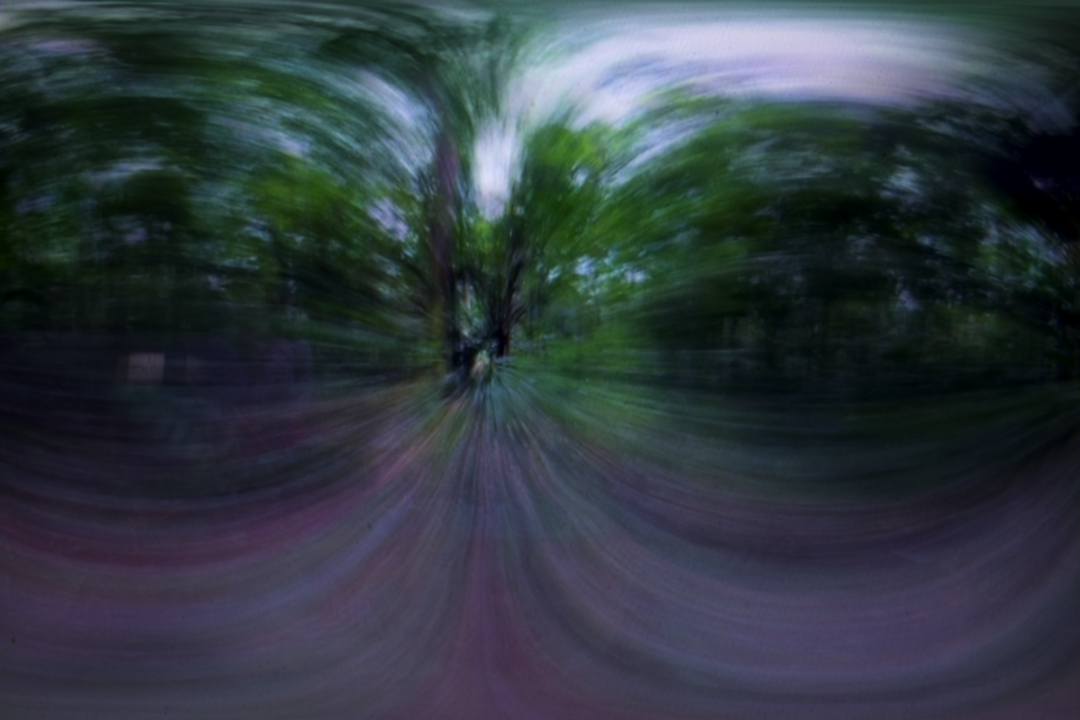 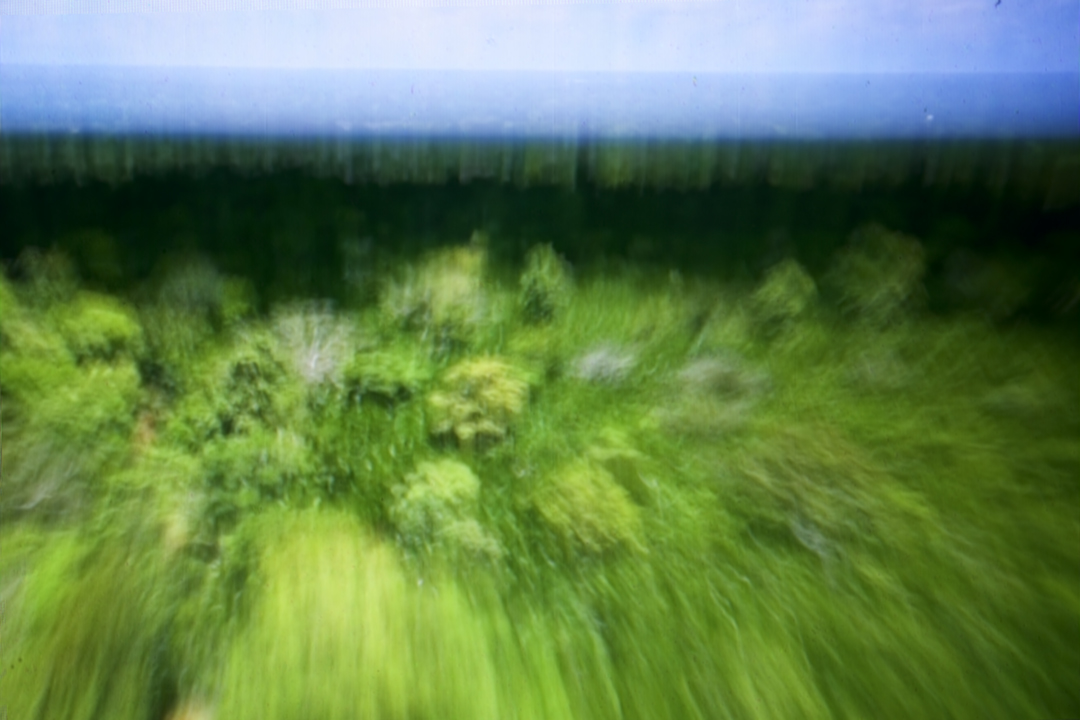 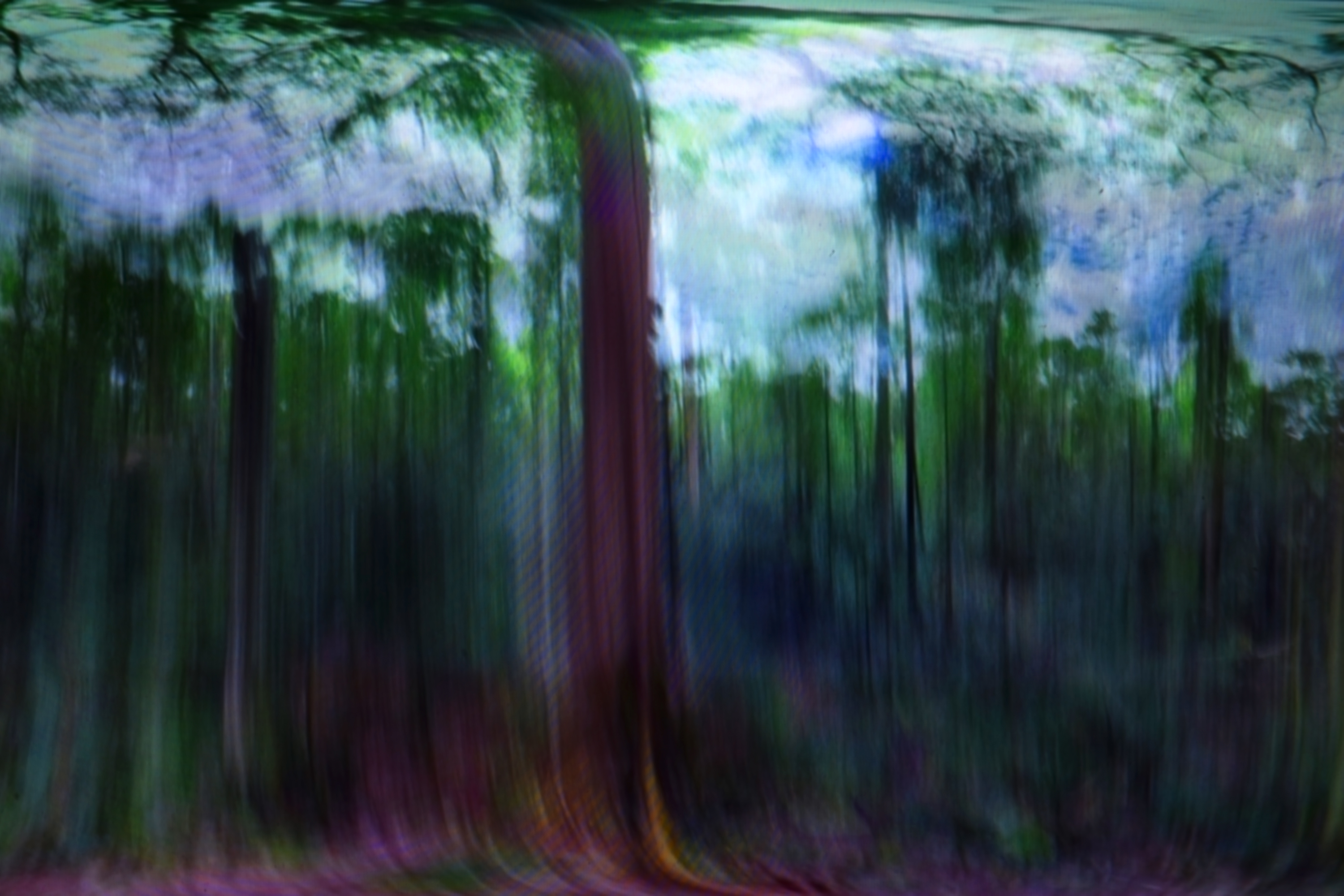 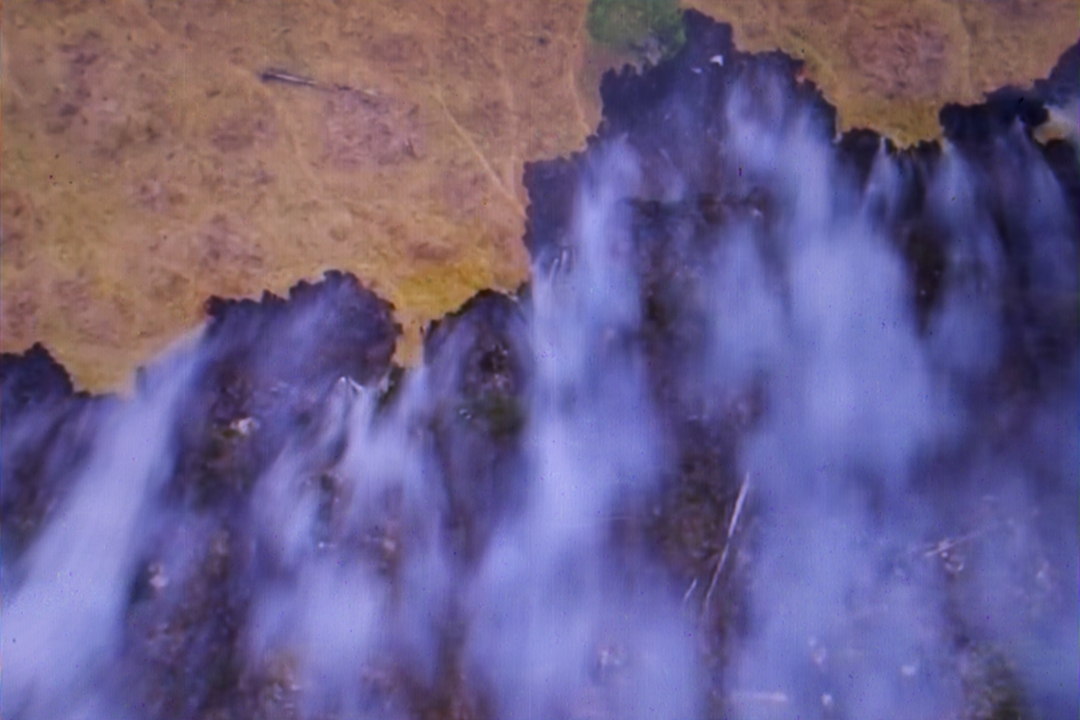 Obituary: El Pensamiento de las Plantas is an exhibition of photographs, an extraterrestrial object, and the specter of Icarian explorations.
Historically, the view from above or the so-called “God view” has been linked to power. Surveillance, privacy, and information warfare are critical contemporary issues, marked by a constant culture of paranoia about who may be seeing us from above. The intelligence surrounding viewing systems, and the technology used to reach them are decreasingly accessible. While all this may be true, the view from above has existed beyond and outside of humankind, and before history. Birds, tall plants and distinct species who climb up mountains and trees embodied this point of view before religions or capitalism appeared on the earth.
The rain forest canopy is part of this unexplored viewpoint. It has been of interest to some of the greatest biologists for nearly two centuries. Alexander von Humboldt (1815) described the treetops of the Amazon as a “forest above a forest”. Tropical rain forest canopies are full of epiphytes (or air plants) and lianas; consequently to the viewer on the ground it appears almost as if there are separate layers or strata of plant life – one living above the other.
Obituary: El Pensamiento de las Plantas is a project mixing up two approaches to understanding the inner dynamics occurring in the tropical rainforest, developing a speculative framework from a multi-species perspective. On one hand, it explores inter-and-cross-species communication and bio-sensing experiments that have been conducted clandestinely since the hallucinogenic American and European postwar art scene. On the other, it embodies indigenous traditions and ancient knowledge on the interstice of human and non-human interaction around the Amazonian region.
The word dendronautics stems from the Greek words dendron (tree) and nautica (navigation). It is defined as the art of bringing persons or scientific instruments close to the crowns of forest trees, or more generally, as the art of arboreal exploration. Rosero Contreras is particularly interested in the collaboration between Graham Dorrington, an English aeronautical engineer and Dieter Plage, a German wildlife filmmaker whose documentaries brought attention to conservation issues, and who died in an accident while filming on board of a Dorrington’s airship in the rain forest in Sumatra on April 3, 1993.
Obituary: El Pensamiento de las Plantas honors people dedicated to preserving life by proposing non-human agency and the irrational as inspirational. In fact we are all alive, interconnected by similar processes, from the intellectual and multisensory properties that relate humans to other lifeforms; ultimately, from the deep sea to the canopy of rainforests.