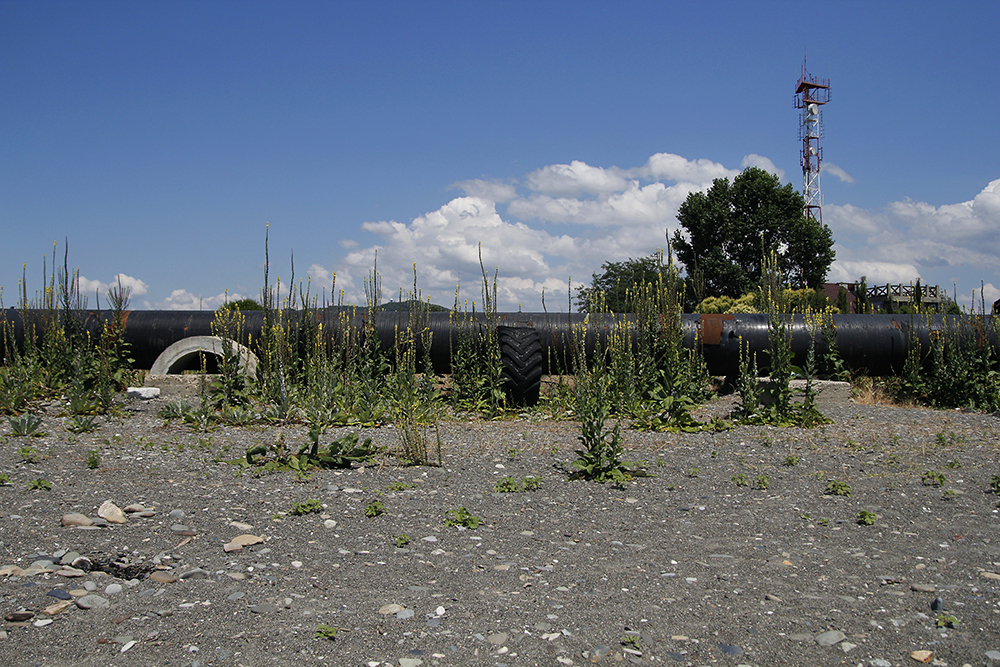 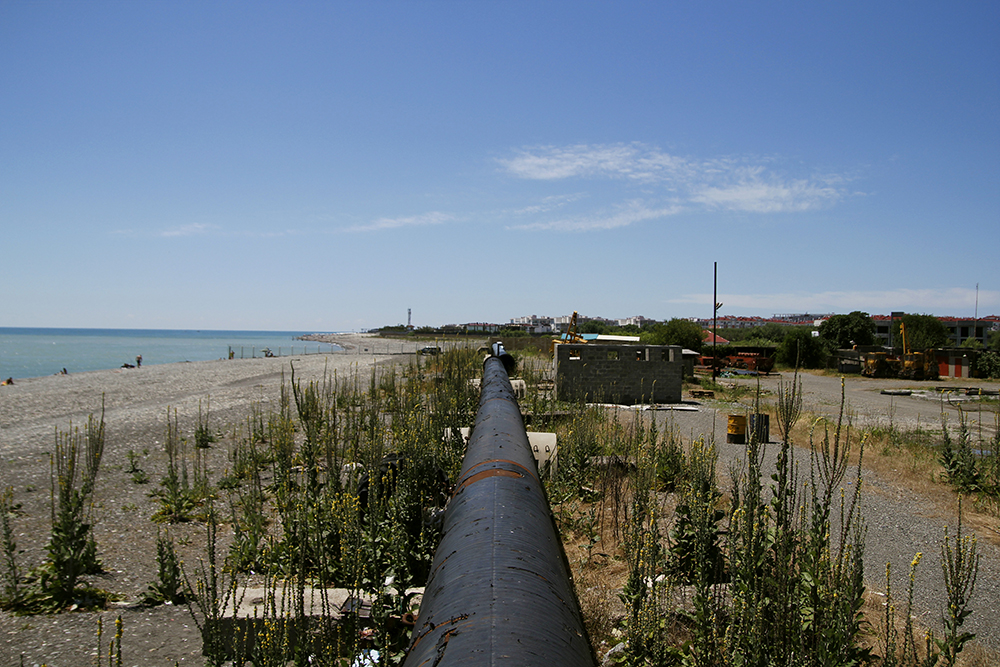 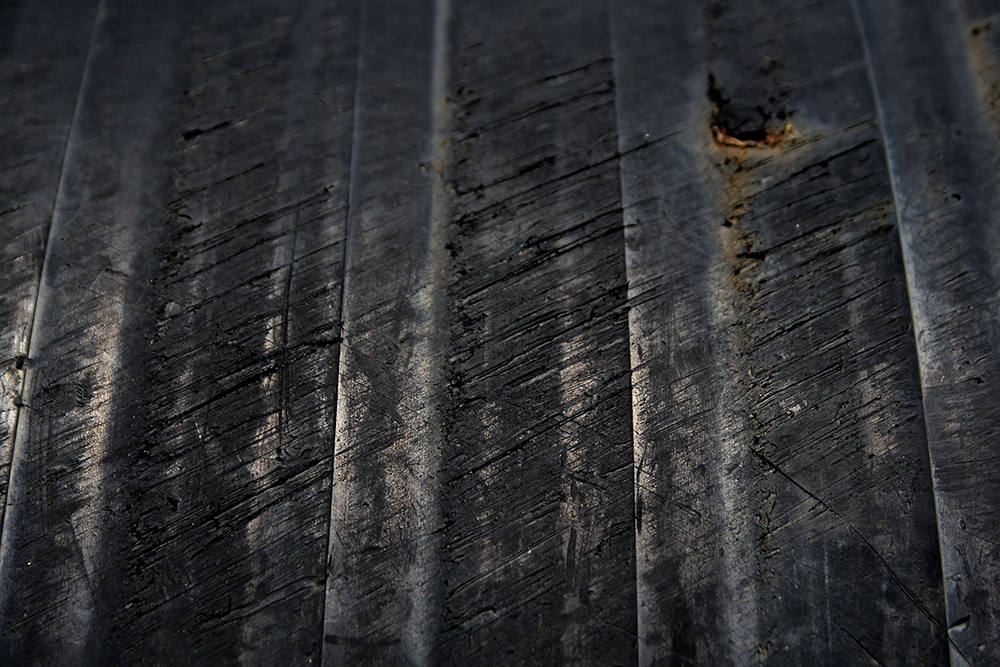 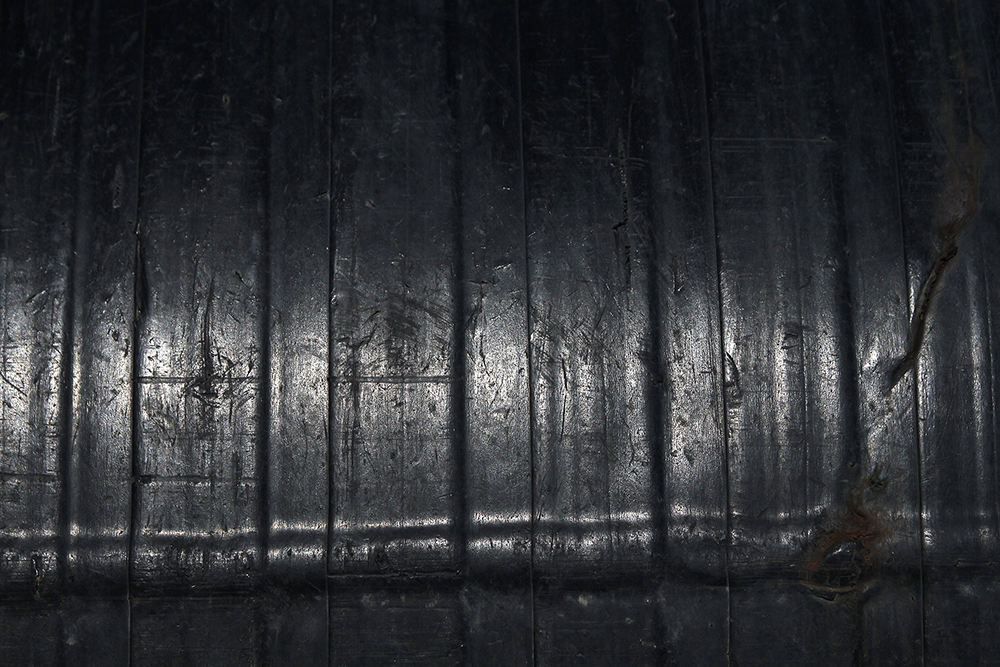 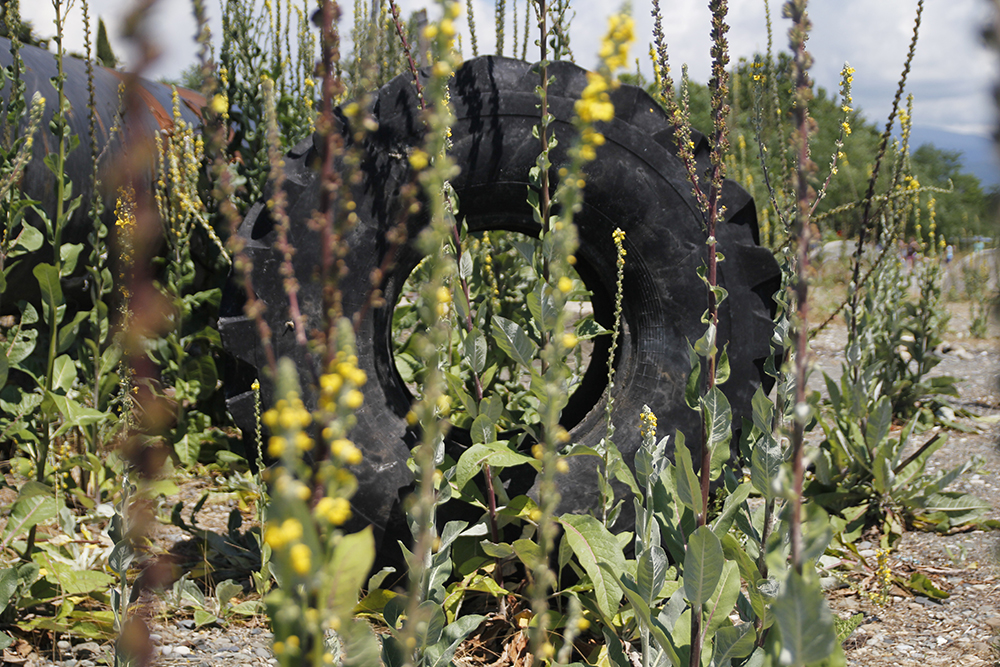 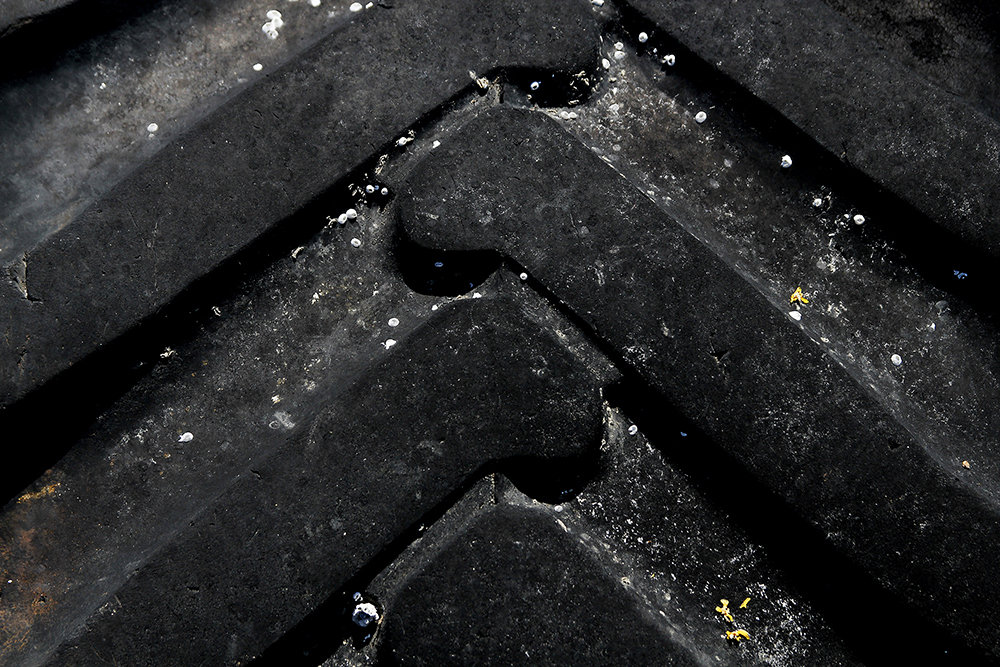 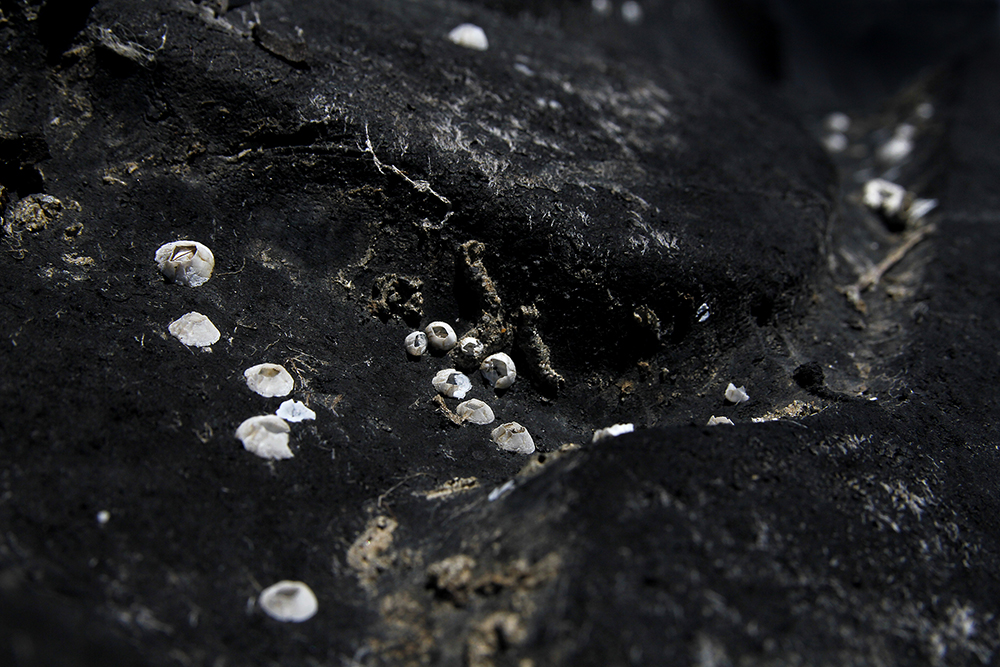 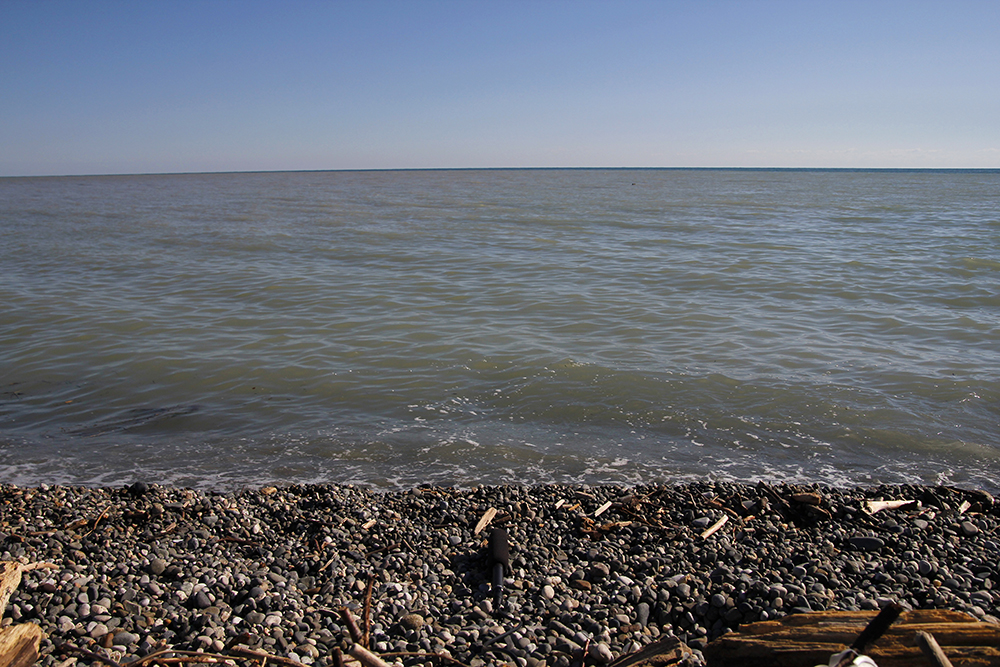 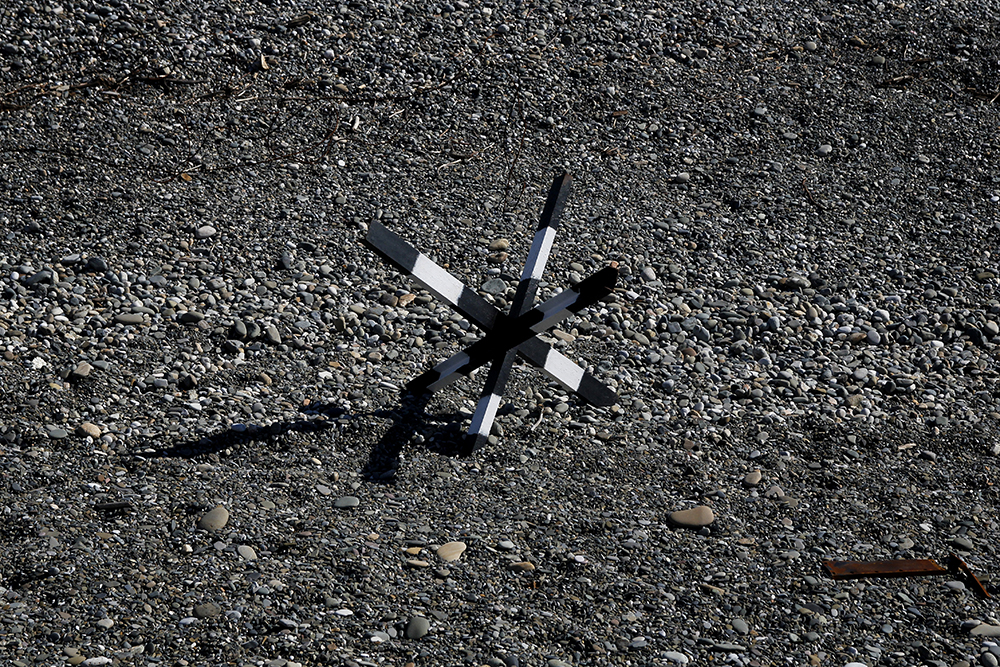 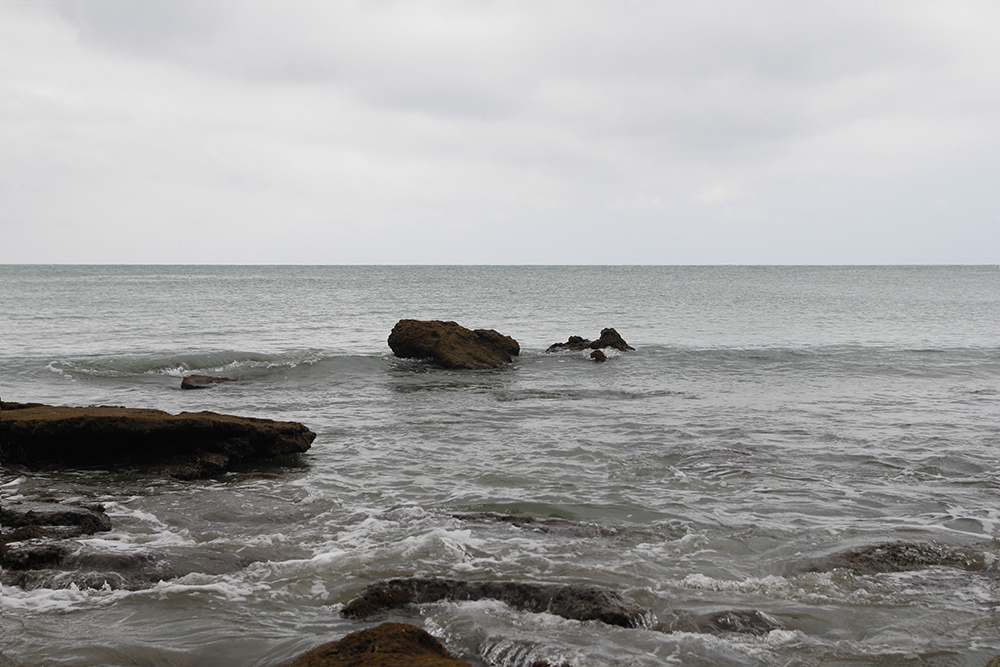 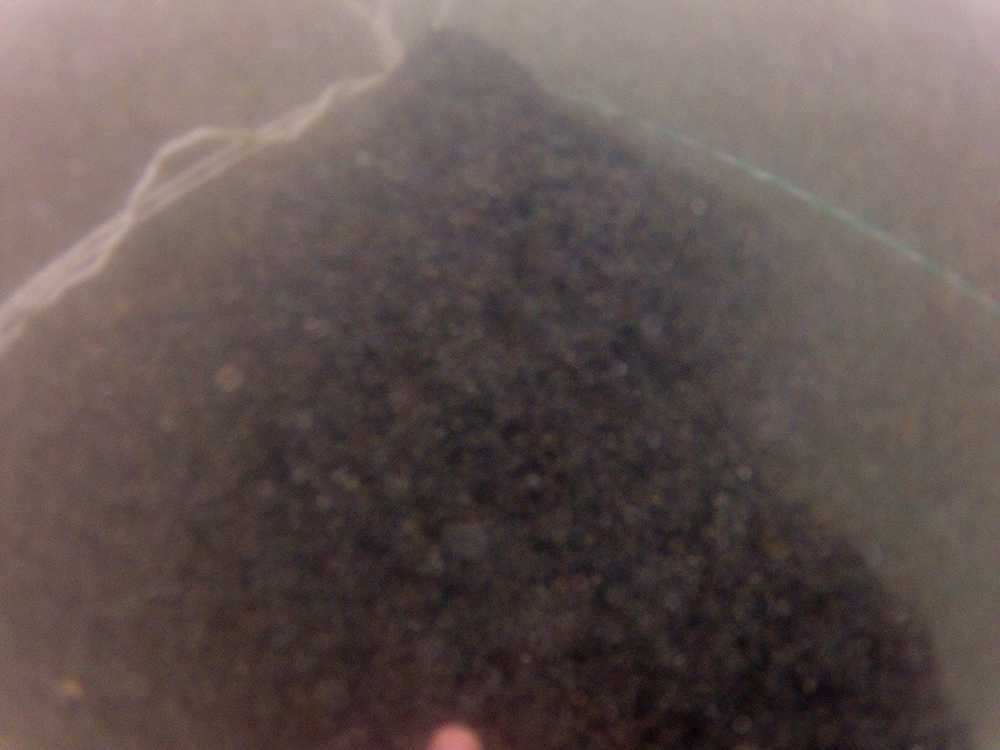 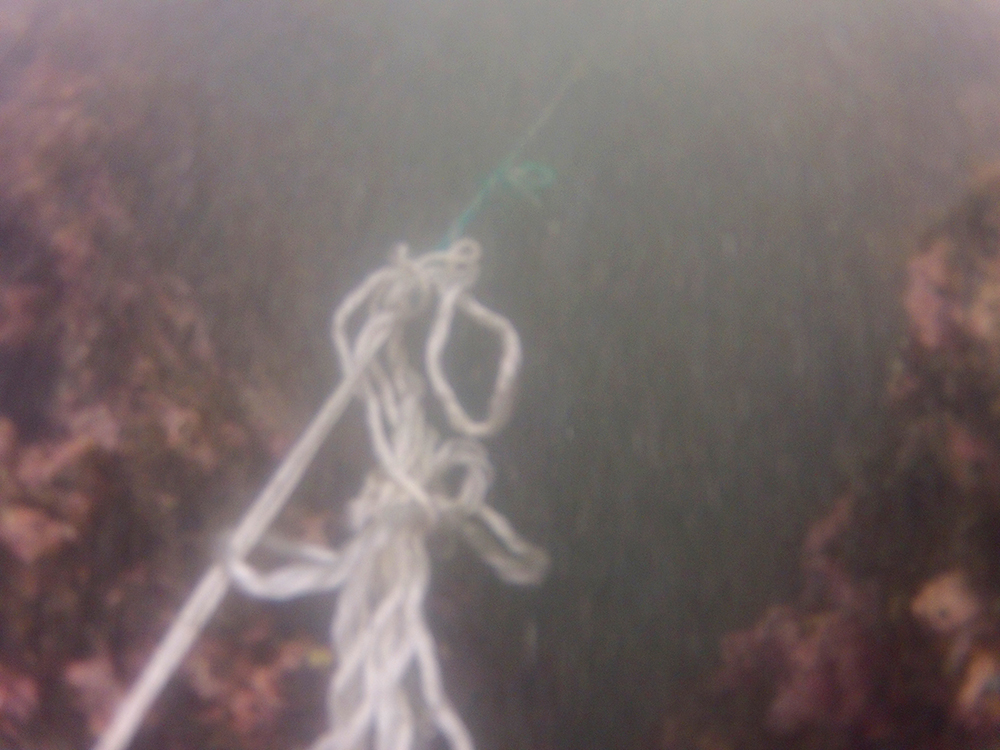 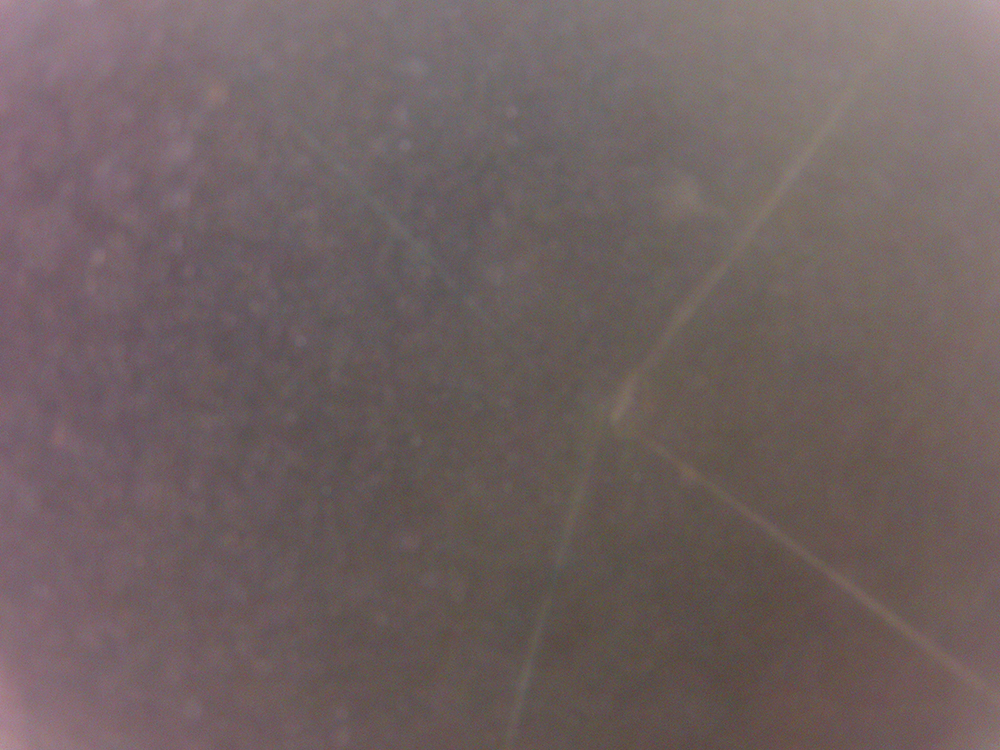 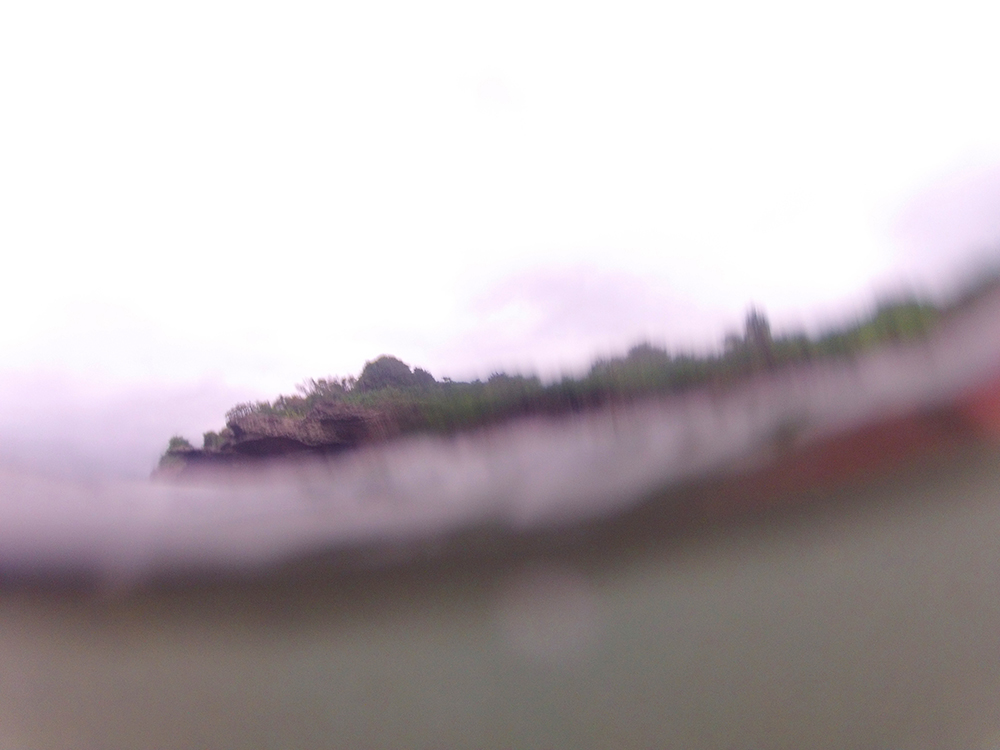 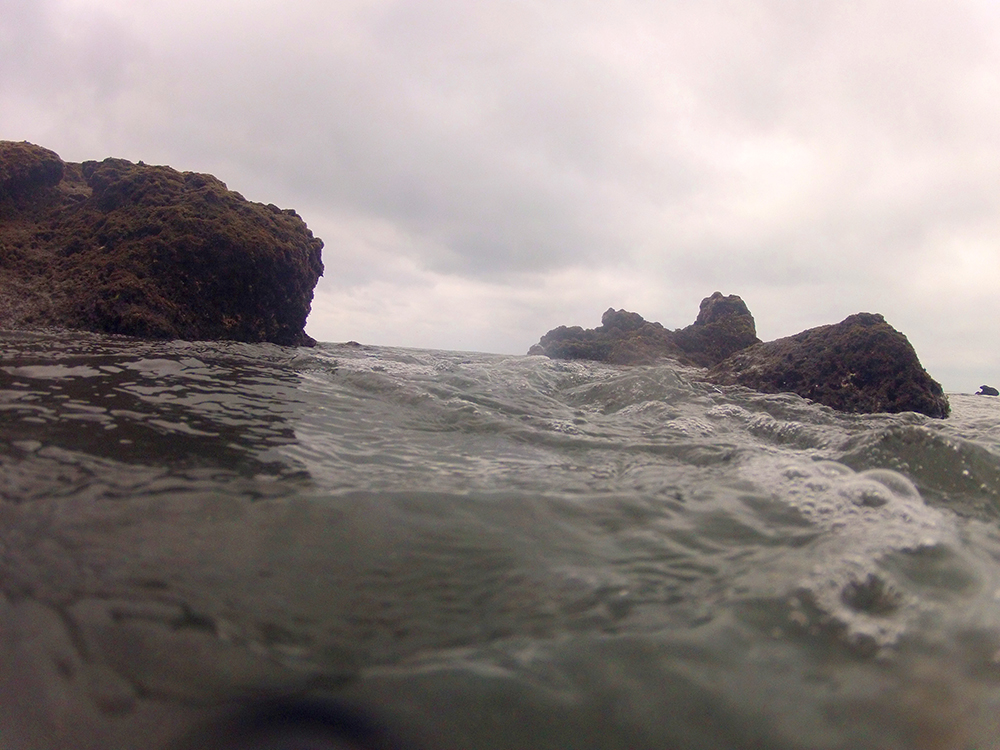 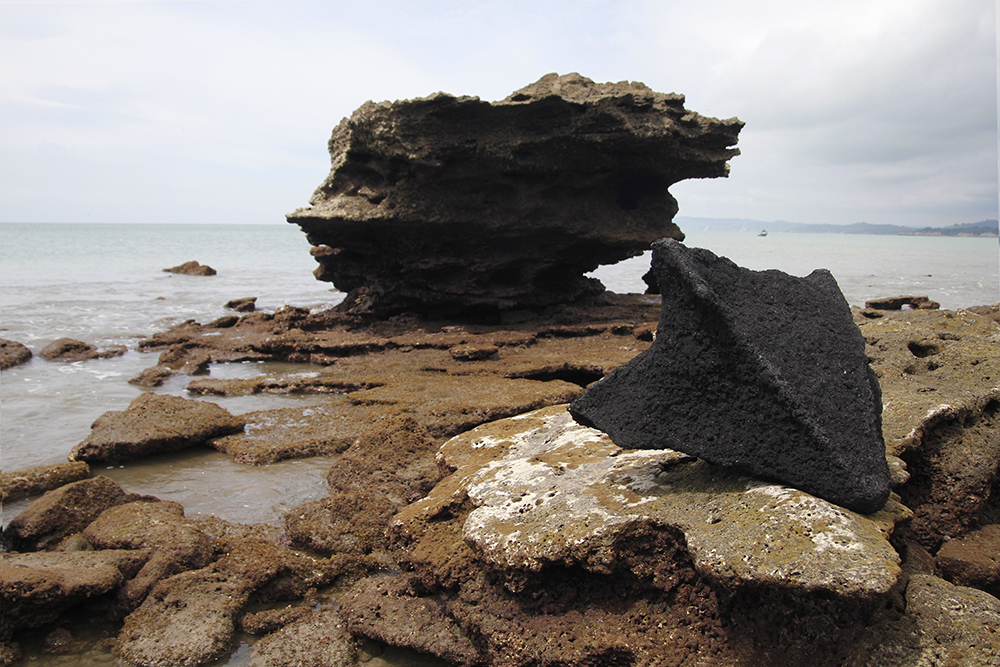 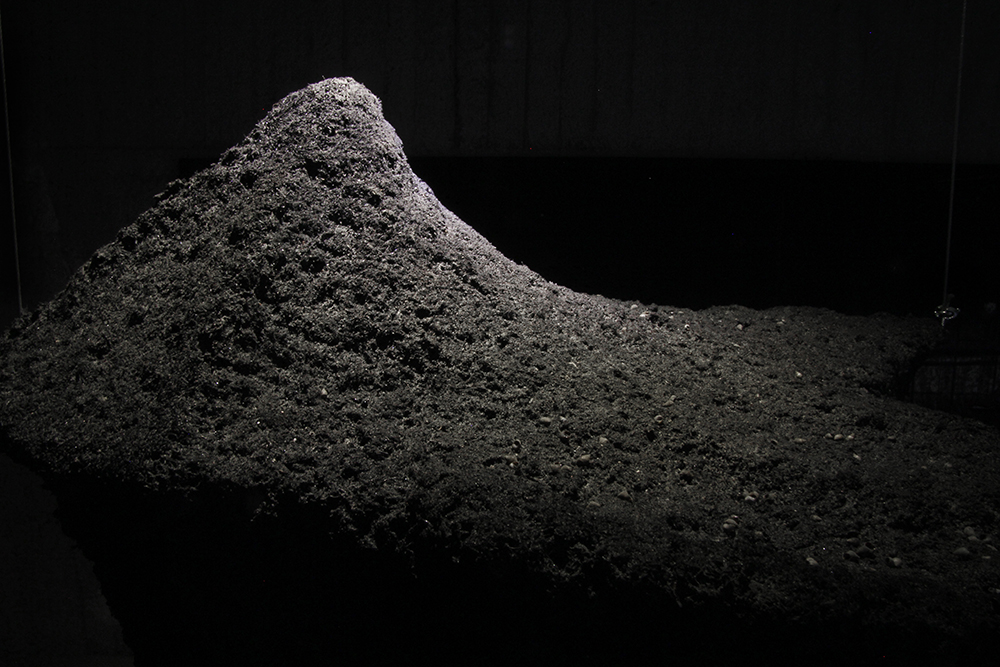 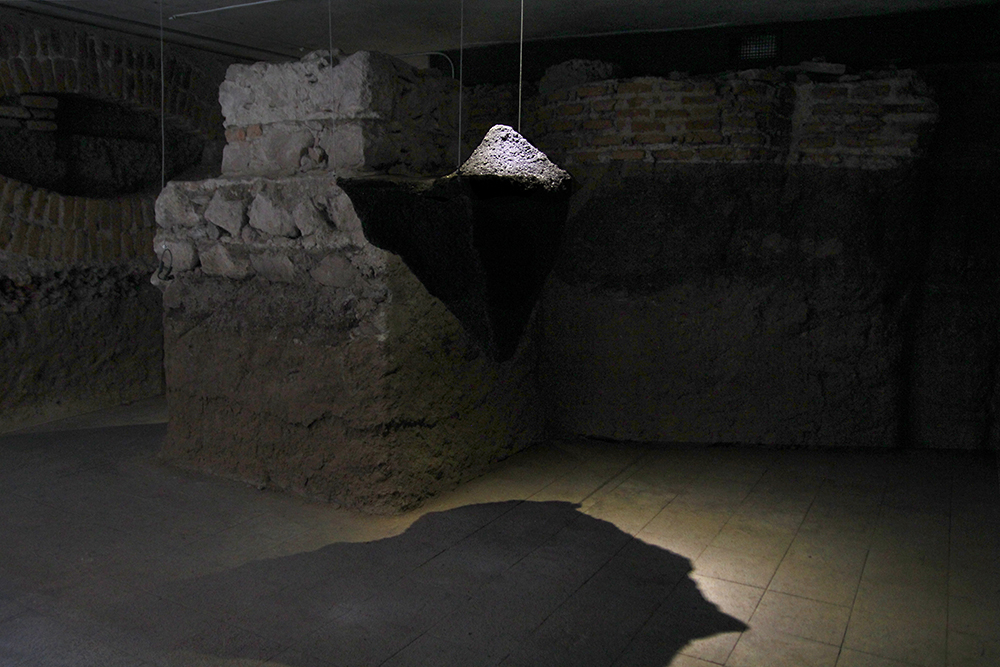 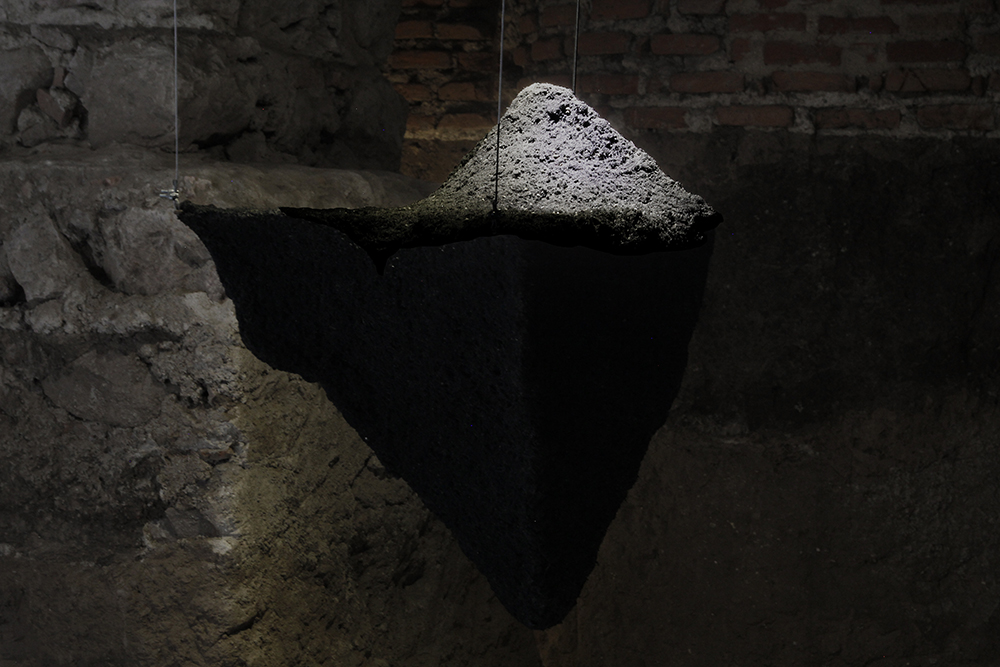 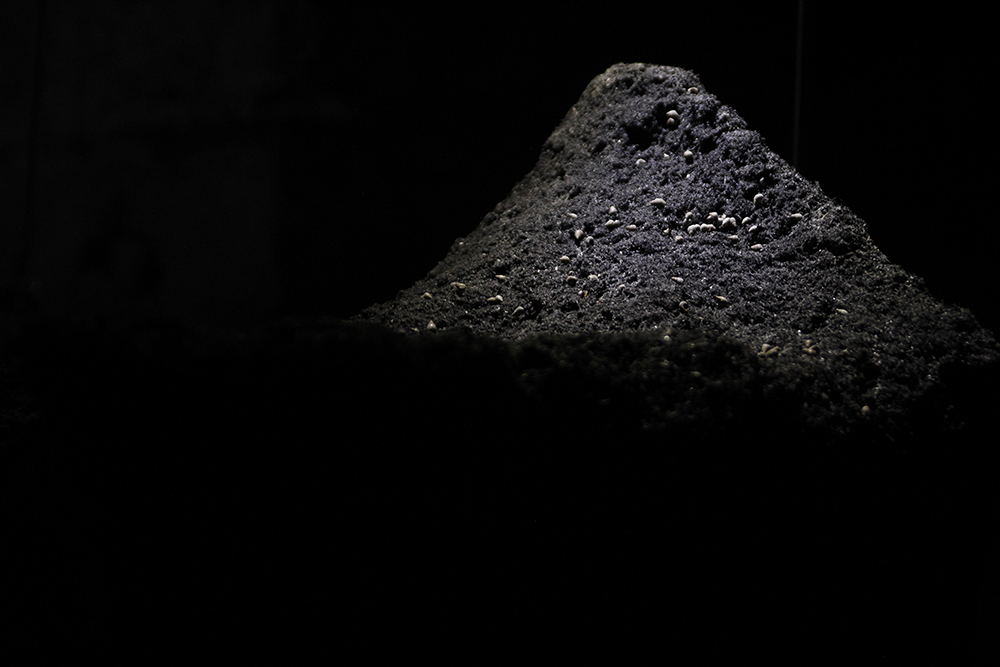 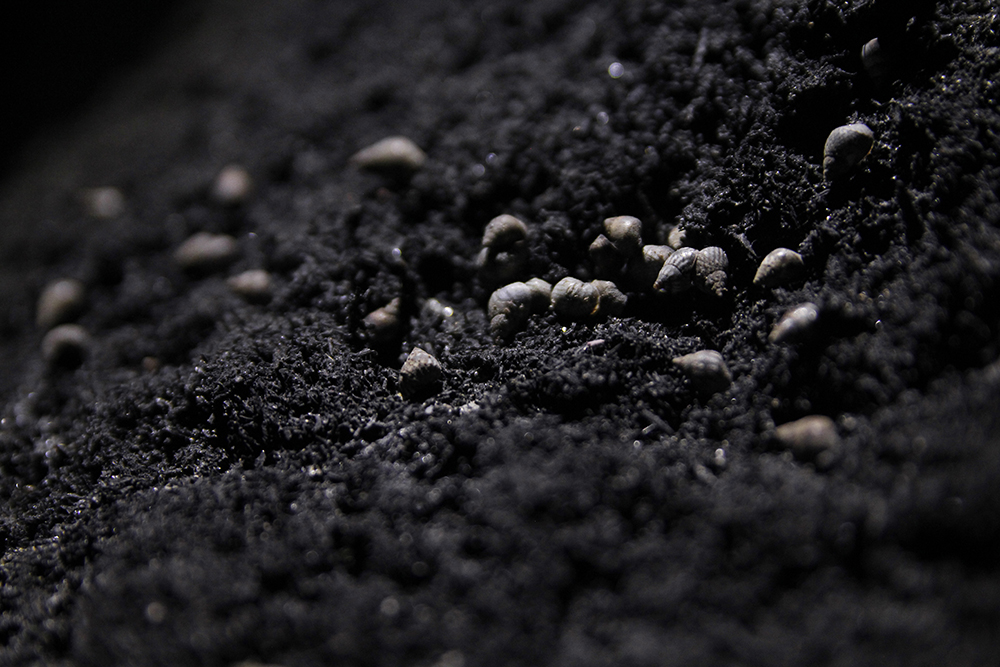 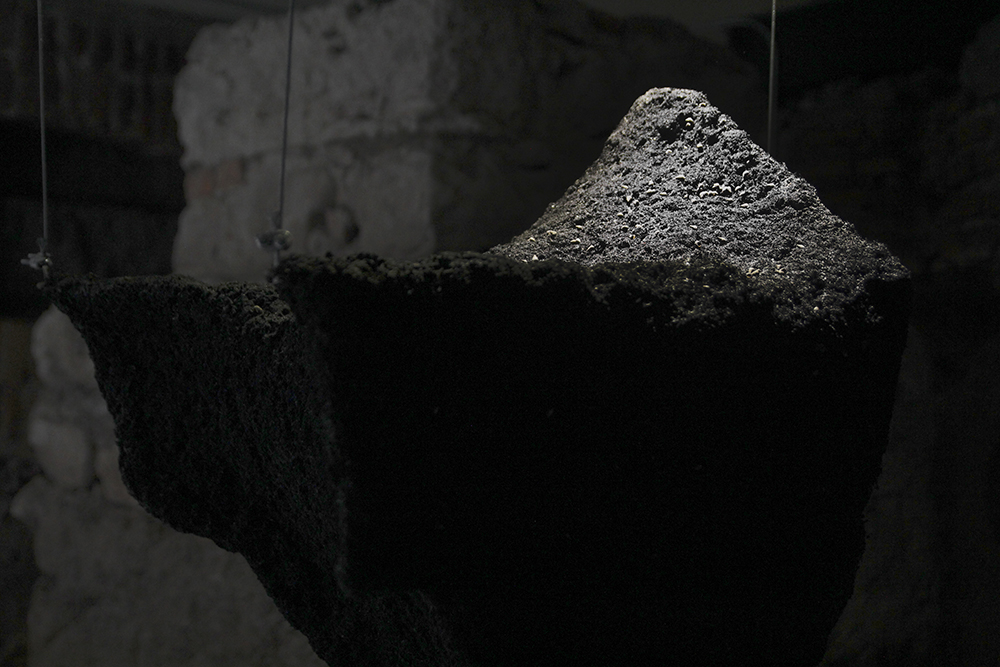 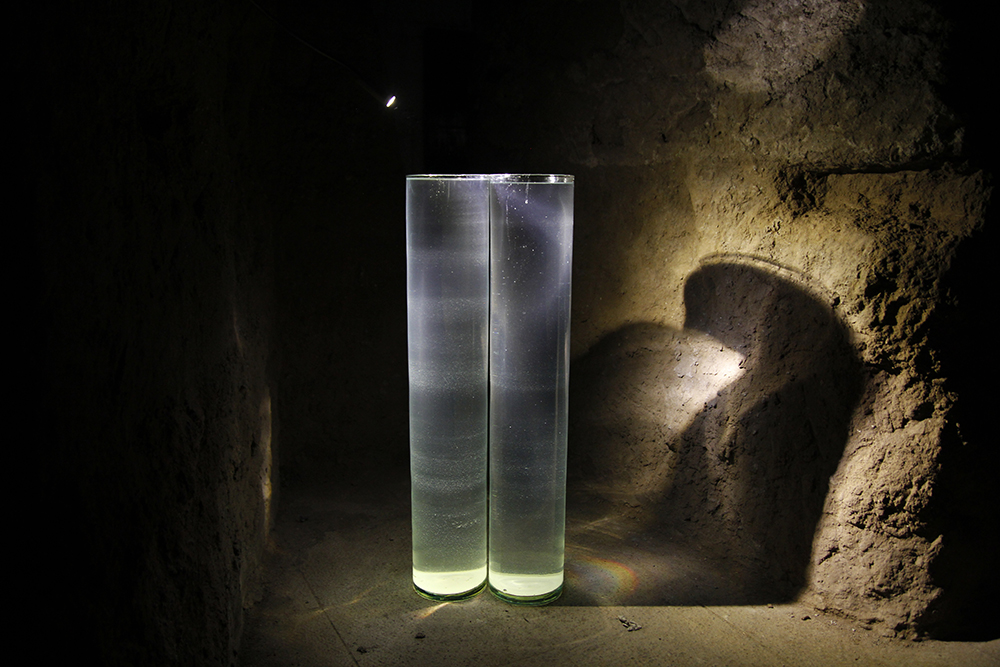 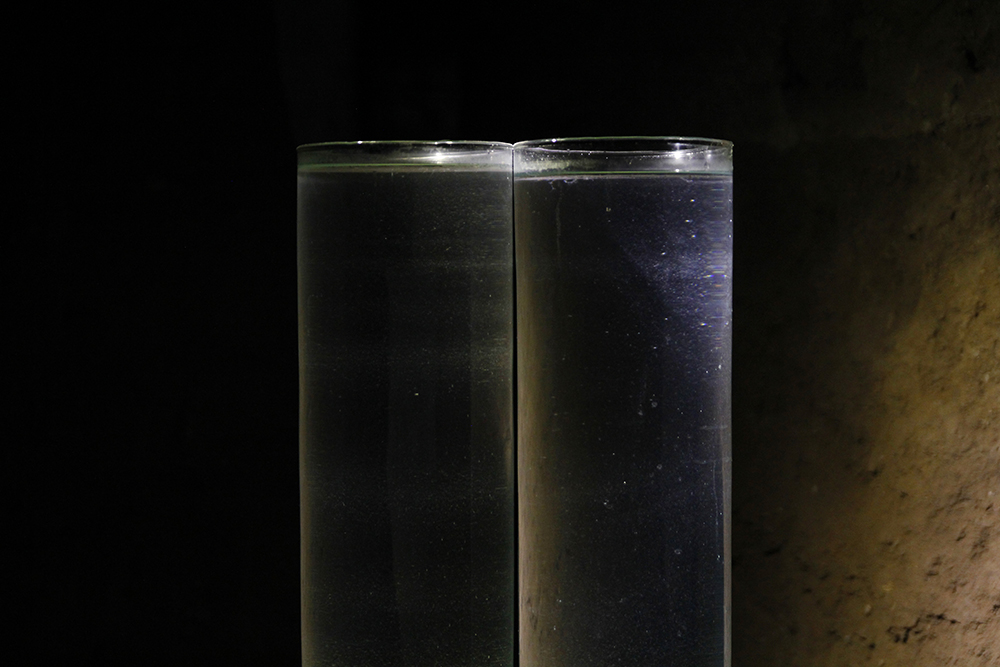 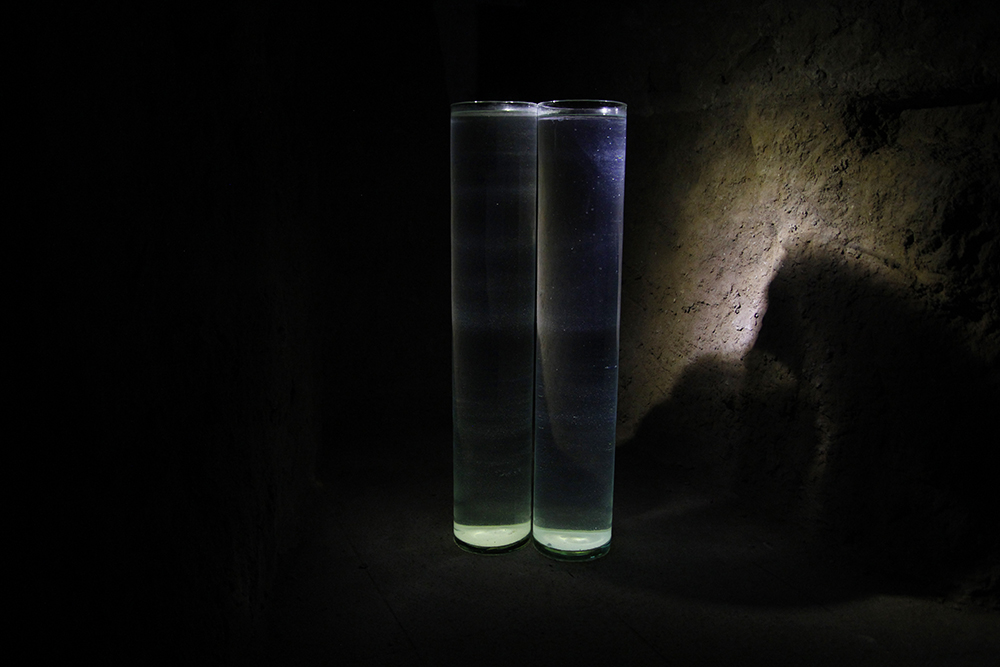 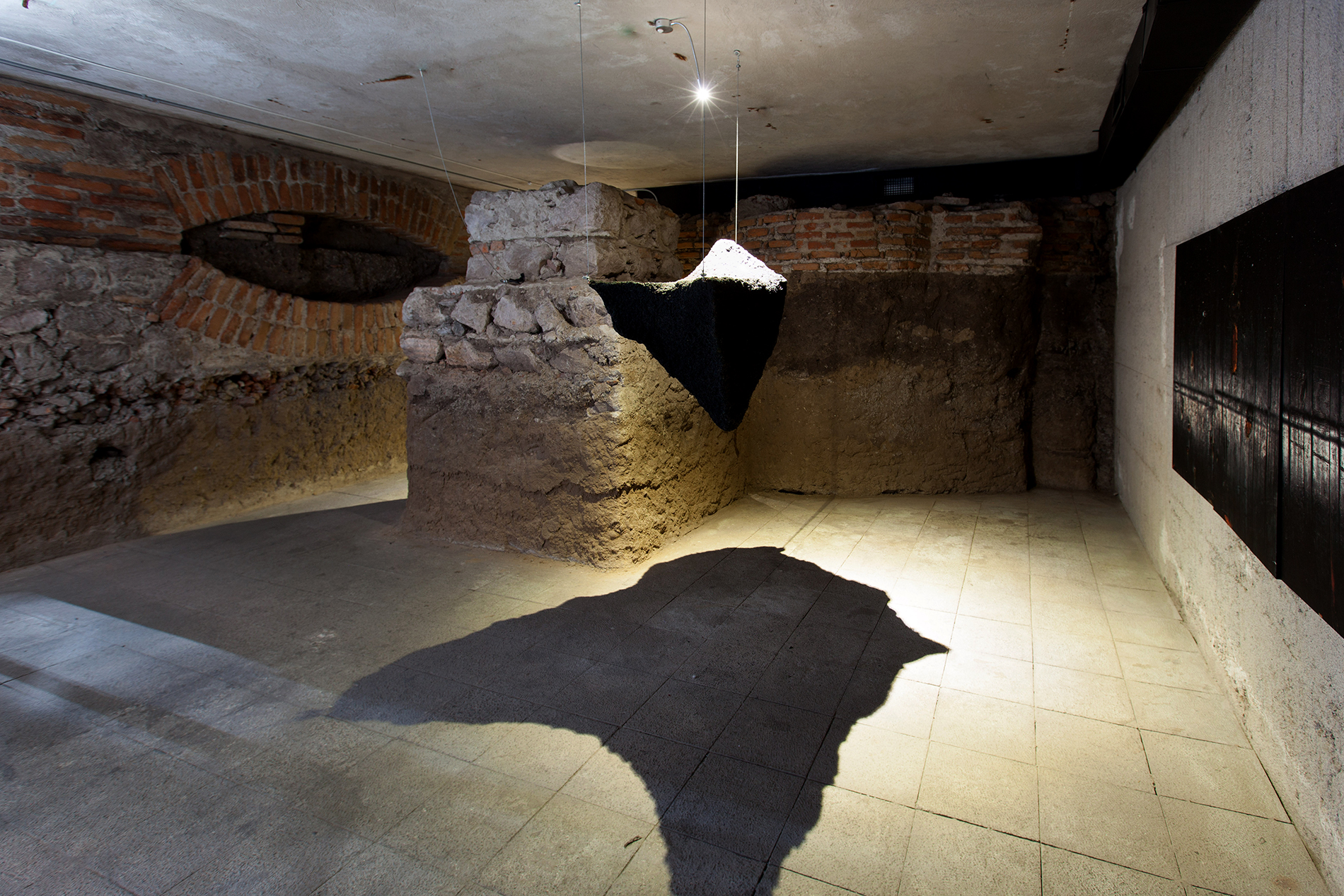 hybrid sculpture made out of rubber and marine snails

Taking as starting point the novel “Blindness” by Jose Saramago and the writings and persona of Jorge Luis Borges (the Argentine writer who was blind for the last period of his life), this project weaves a narrative with a dominant sound component about philosophical and literary notions of blindness, perception, adaptation and hybridity in an anthropocenic 1. framework.

The idea of blindness in juxtaposition with that of black and blackness are worked in a specific scenario: the Black Sea. On one hand, this place is assumed as a strong historical site as being surrounded by Bulgaria, Romania, Russia, Turkey and Ukraine represents constant displacement and exchange. An atopic space by itself.

On the other, its biological situation is utilized metaphorically at mixing facts as those related to its waters filled with hydrogen sulfide producing a lack of living things in the deepest layers except by sulfur bacteria 2. and the social perception of black in relation to a number of prejudices.