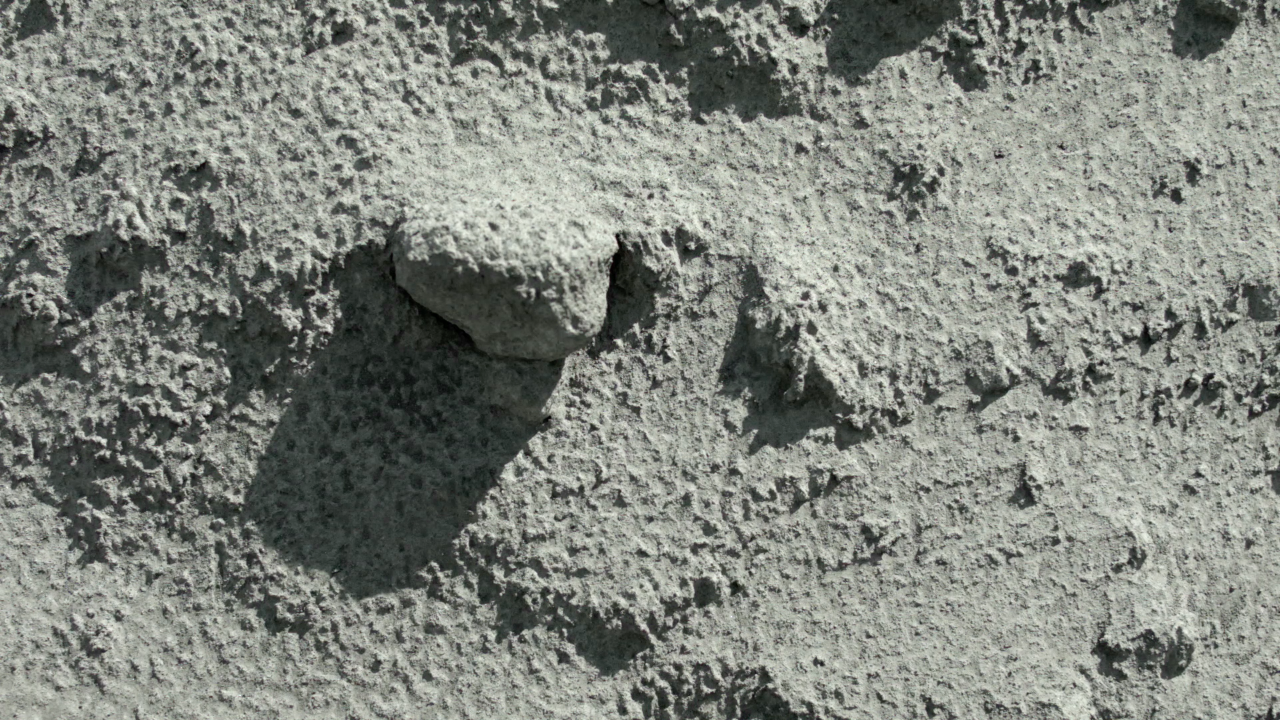 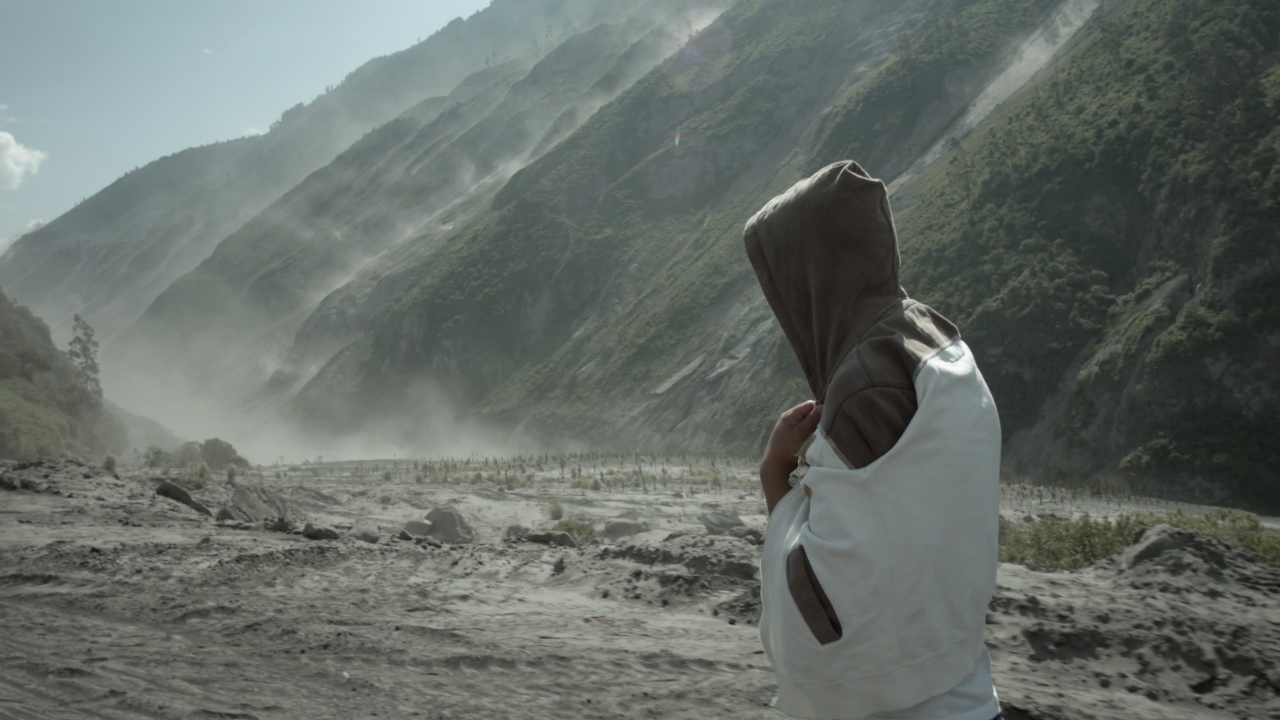 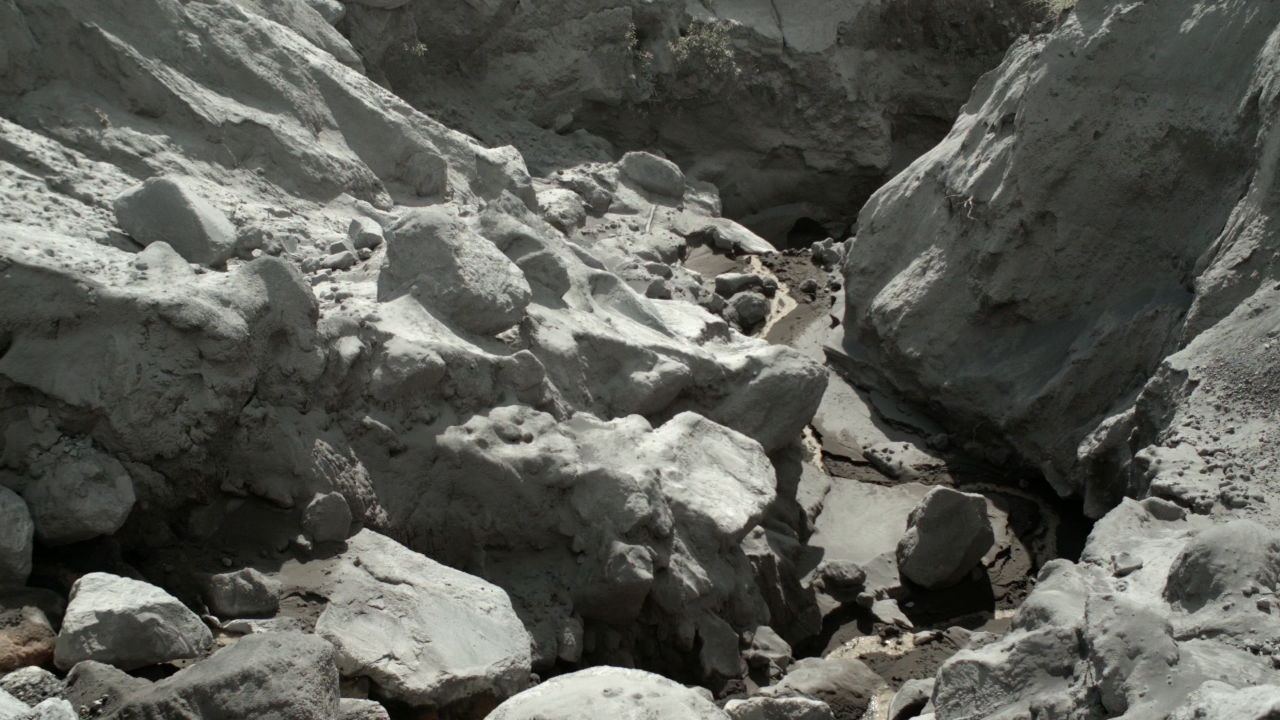 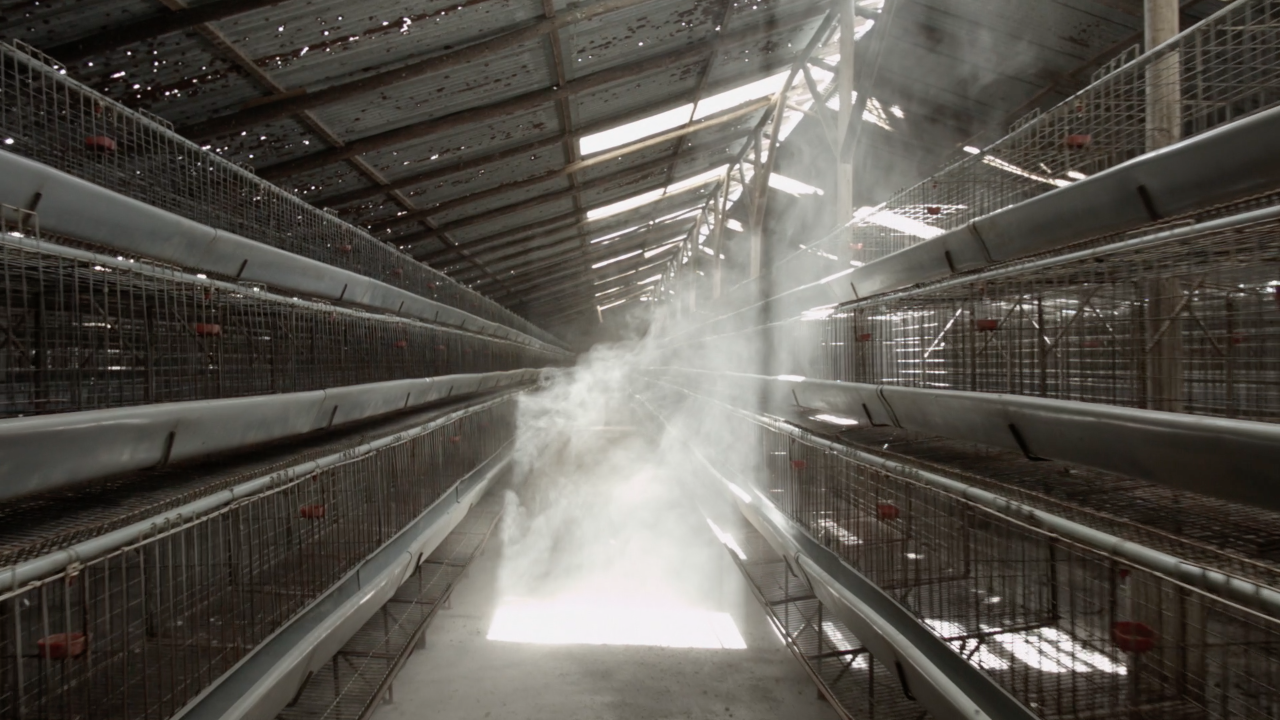 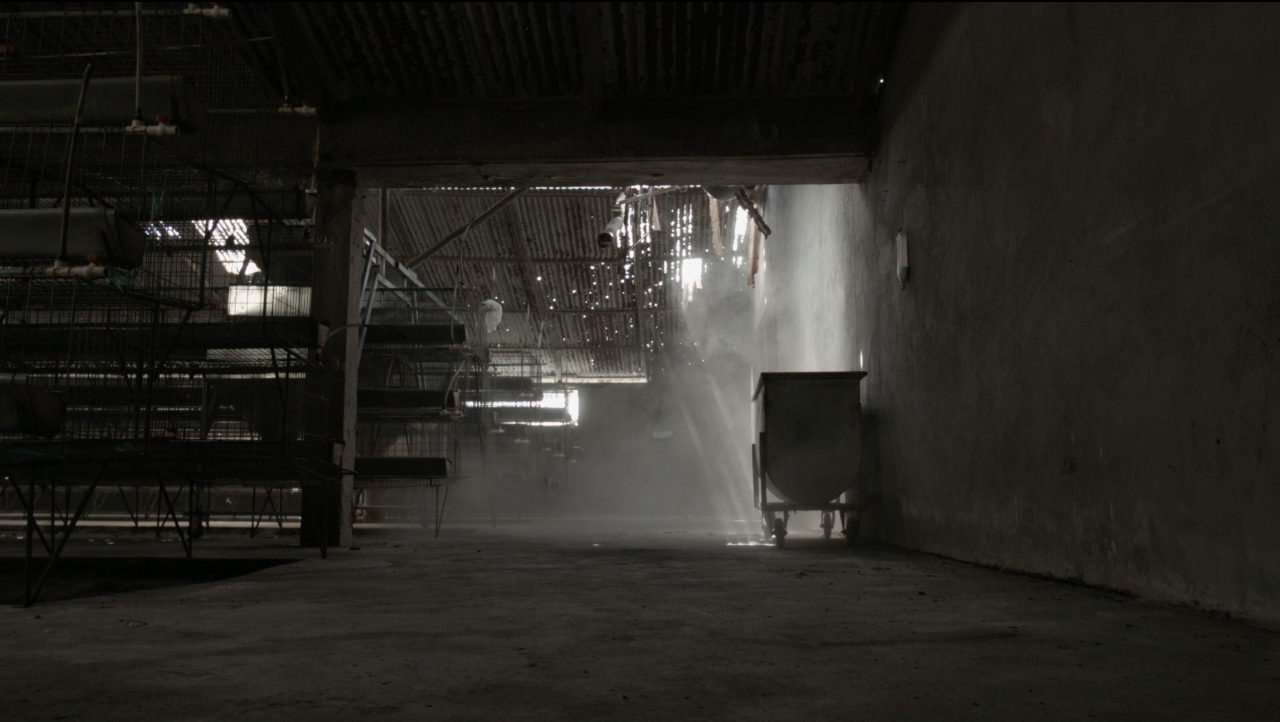 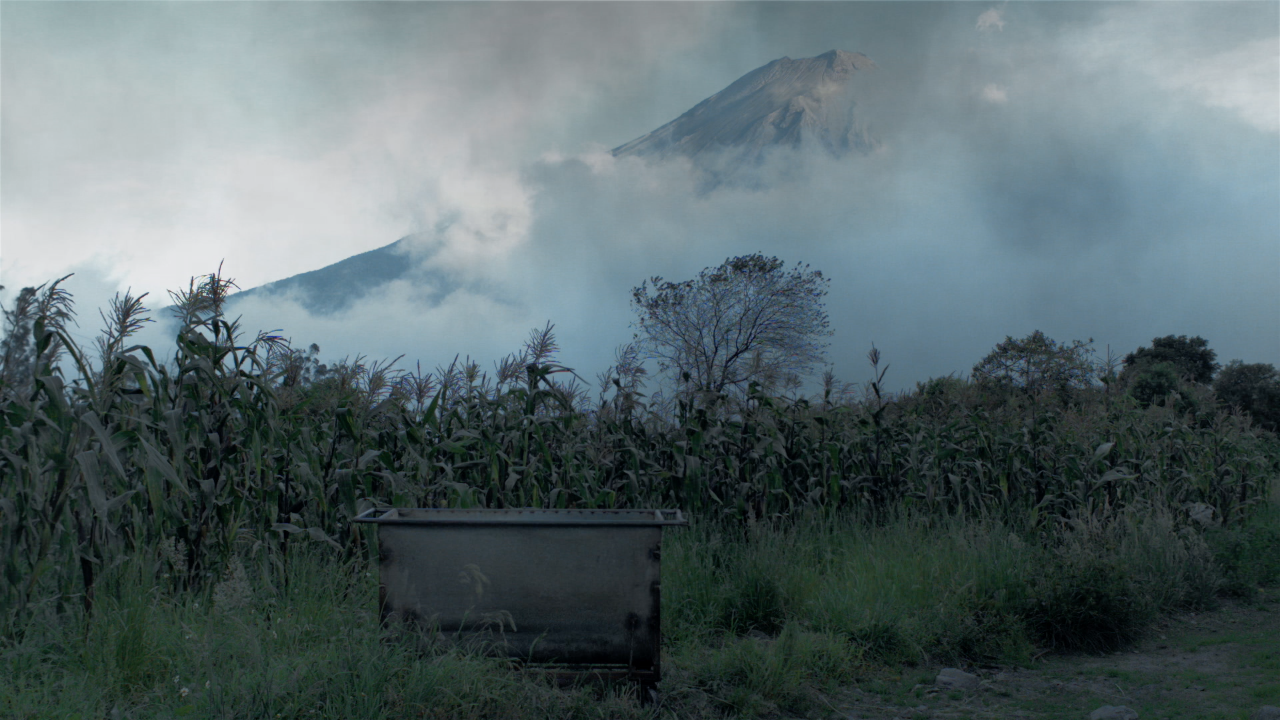 video explores the relationship between an active volcano and a teenager born the same year when the volcano started erupting. A life heavily determined by a natural force

The hybrid inhabits a space constructed in between and with- in both worlds. Under and above grounds are interconnected in such a way that if you remove one out, both will disappear. In consequence, the flows back and forth both grounds. This flow pulls in and out resi- dues of both. This is the foundation of a mixture that implies an open- ing. This flow might be correlated with the idea of touch in Merleau- Ponty: “To be touched is, of course, to undergo something that comes from the outside, so I am, quite fundamentally, occasioned by what is outside of me, which I undergo, and this undergoing designates a certain passivity, but not one that is understood as the opposite of ‘activity’. To undergo this touch means that there must be a certain open- ness to the outside that postpones the plausibility of any claim to self-identity” (1).

Extract from the Hybridist Manifesto