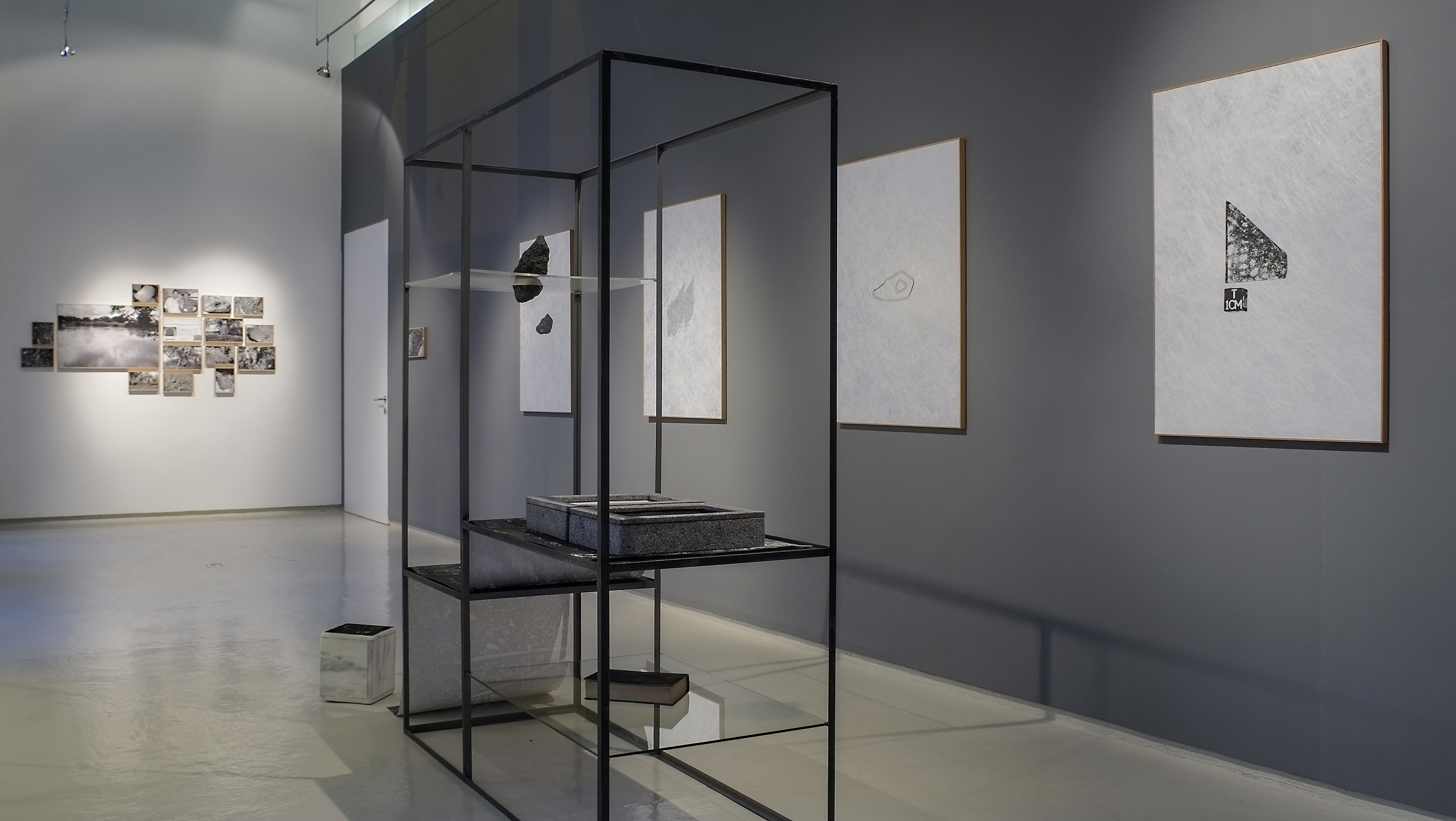 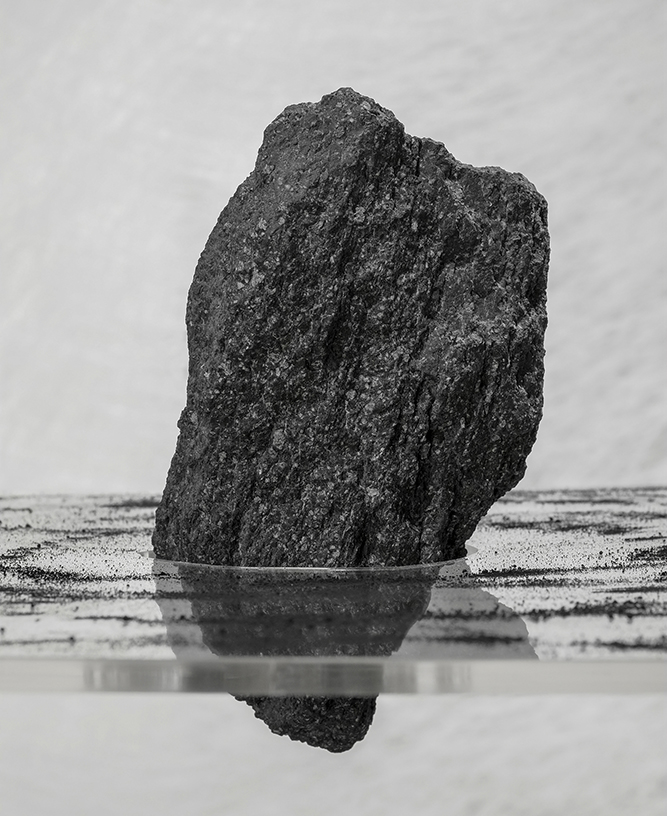 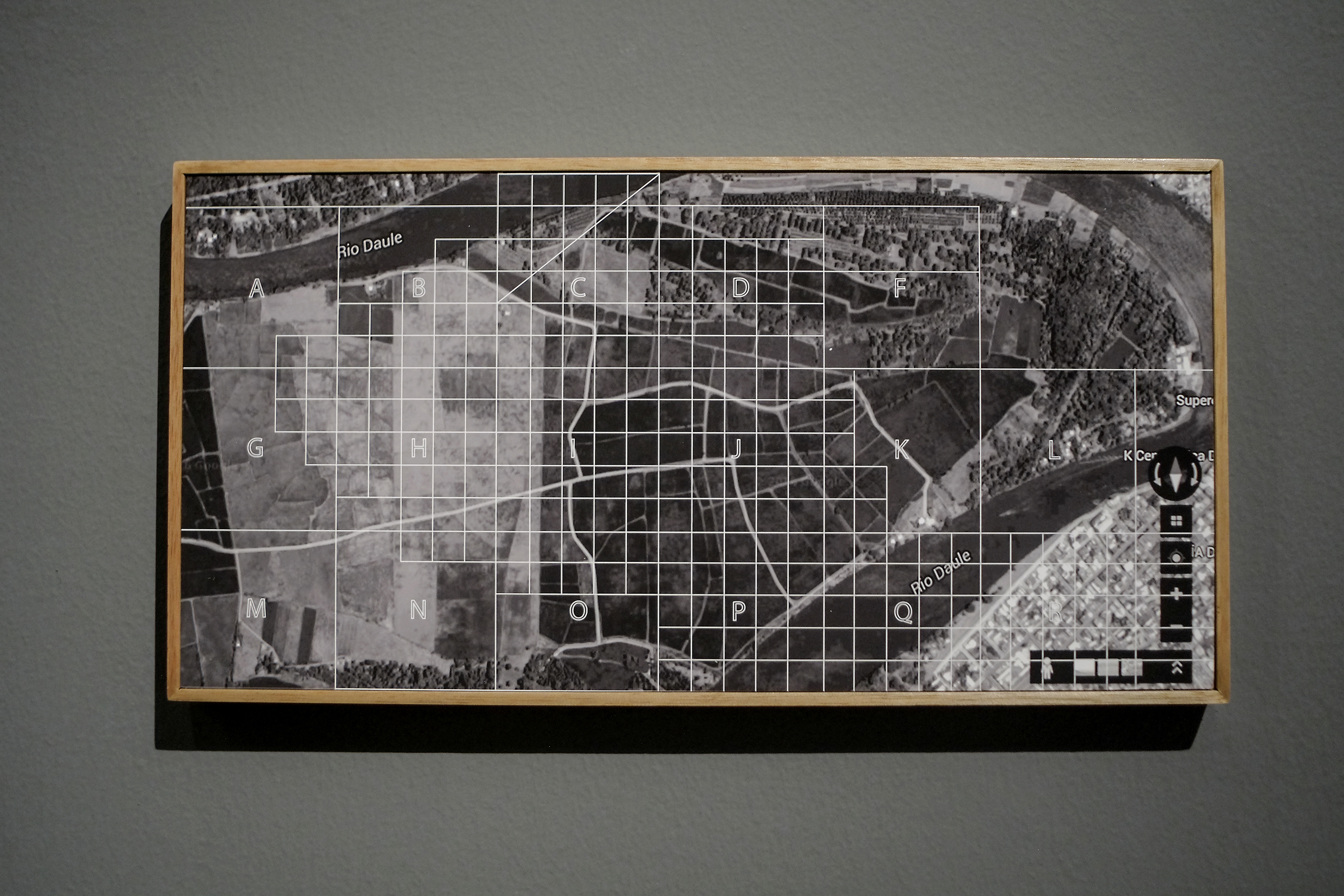 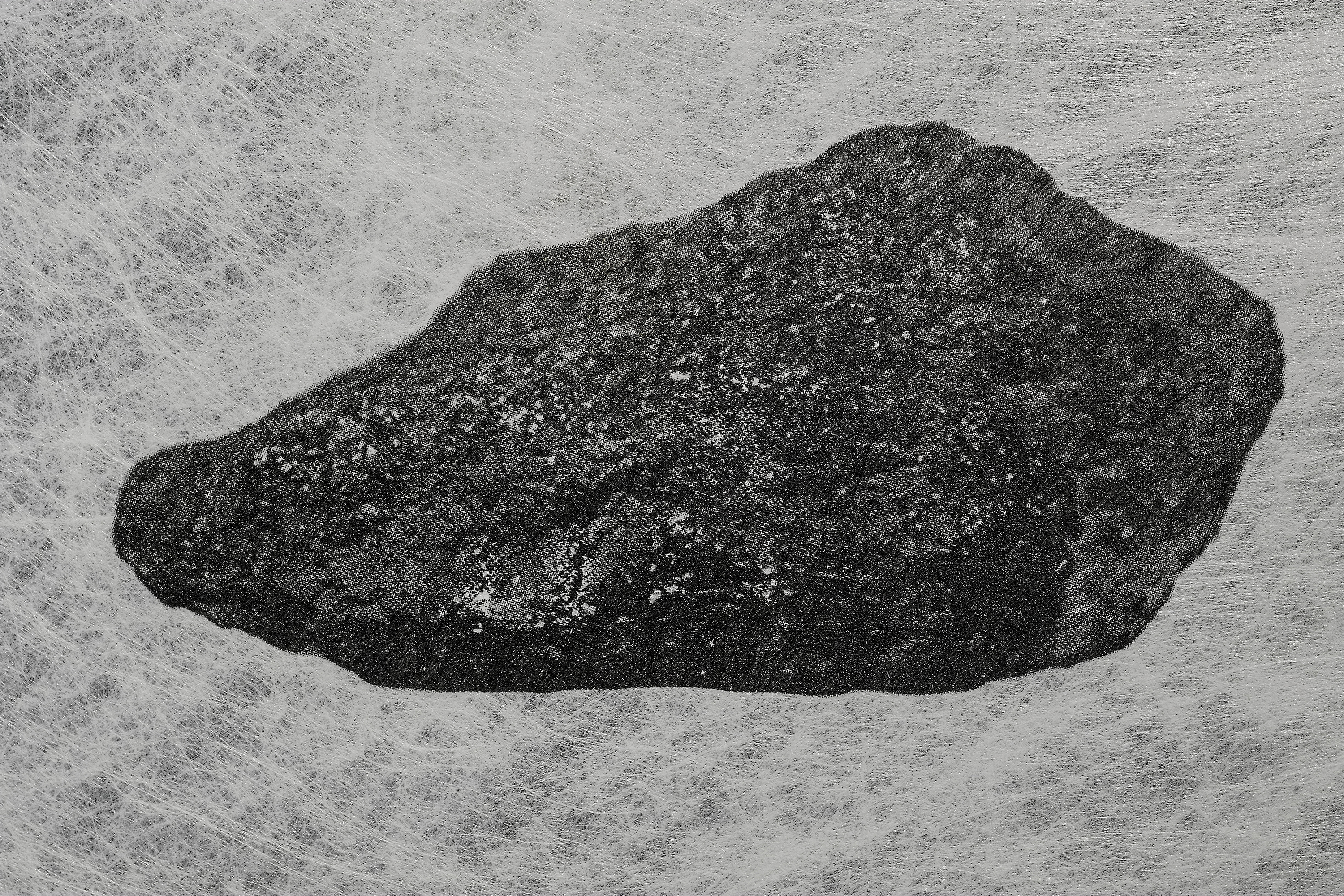 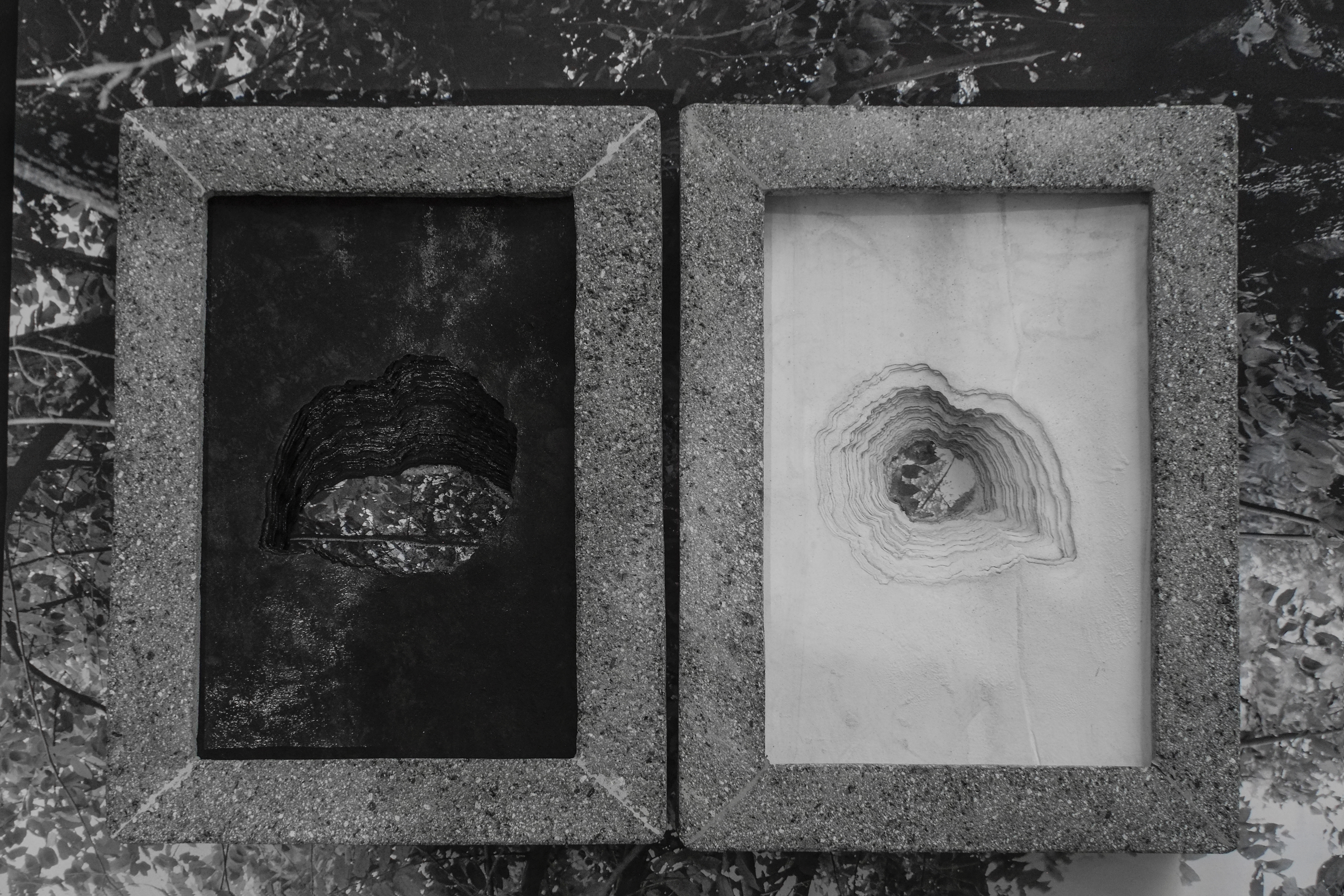 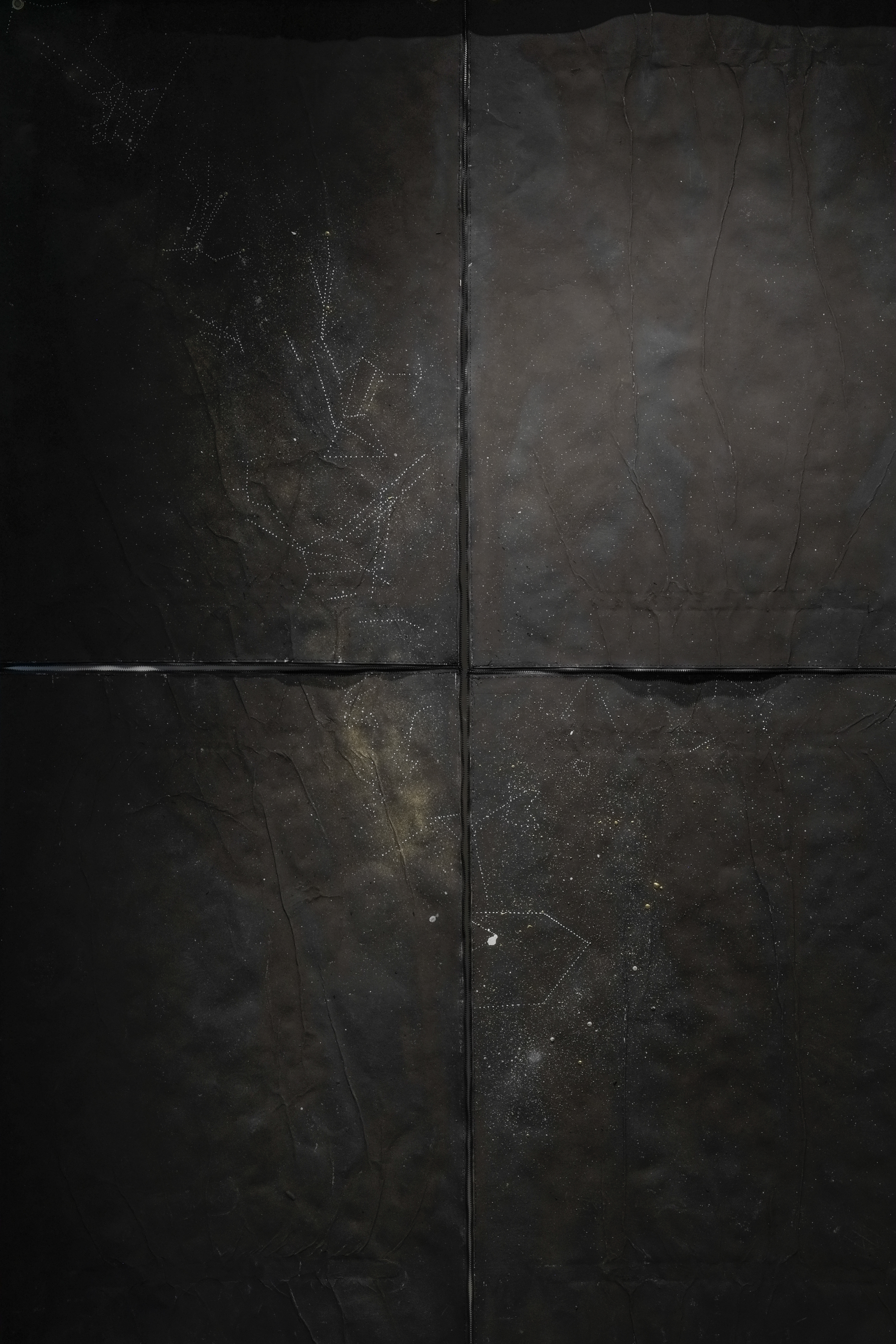 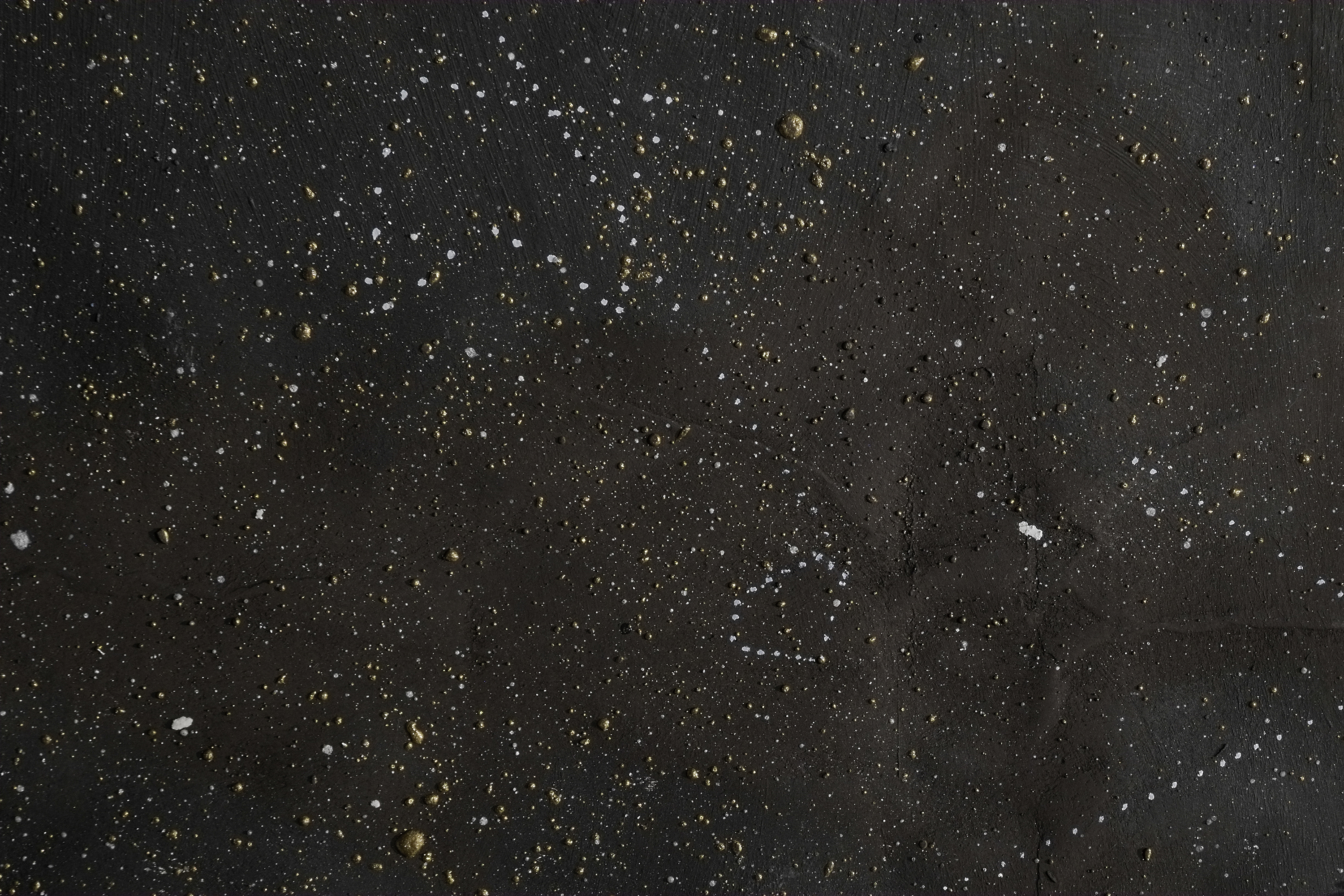 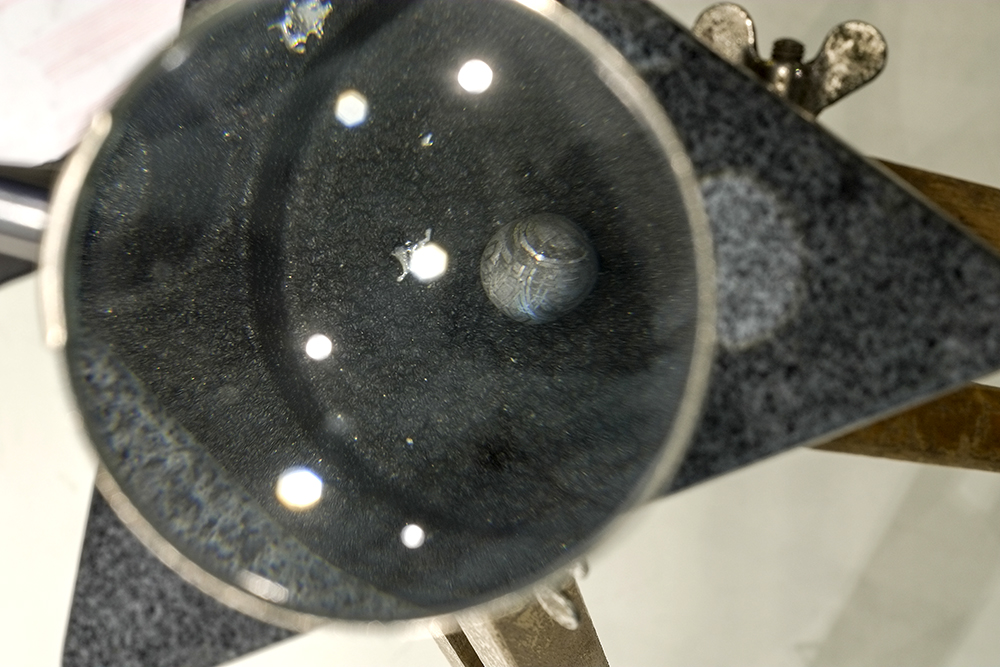 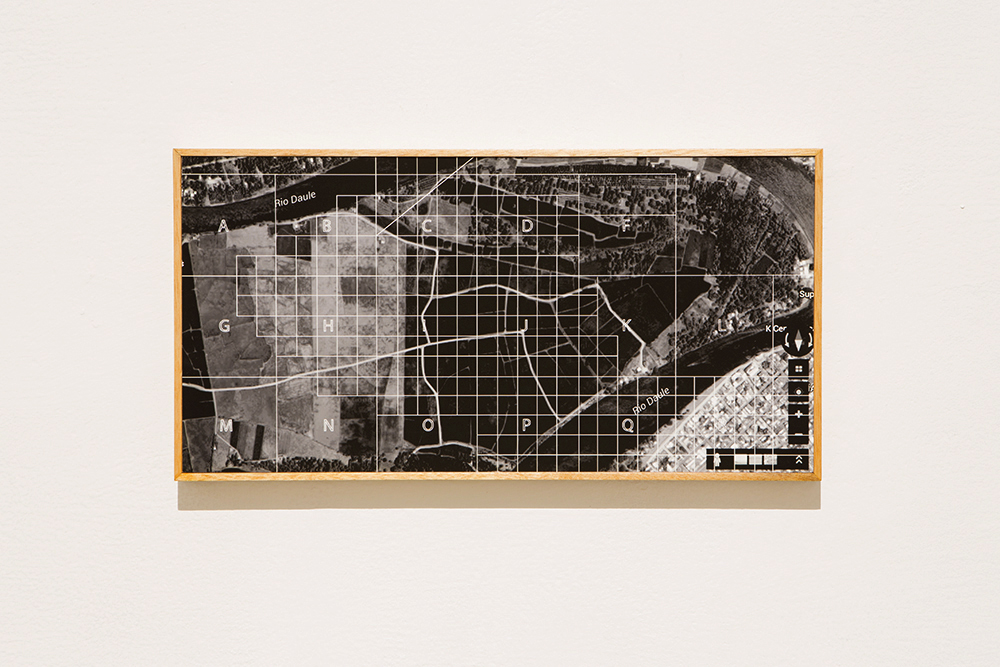 How to find a meteorite in a lake full of alligators

– The question is how we think projects that are not subscribed to States or regions marked by borders and by the Official History. I think when we explore places or territories with forms of knowledge that do not necessarily have to do with rationality but with other sensibilities, is that we are getting into the territory of language, and that is something very complex to manage. I still believe in some level of mystery in art, but that has nothing to do with that Benjamin’s aura, but rather, that I think that art, whatever it is, although not material, still keeps certain level of “indecipherability”. It is a mystery that does not necessarily translates into an apprenticeship. The work-spectator experience is not given solely on the ground of reason or communication. Art is not communication.

– In this case, I propose setting up an emerging geography, linked to certain places in dispute, where the idea of sovereignty is still suspended. That is the entrance to the geopolitical issue of Antarctica, for example, and that happens when an object falls from space: Who owns it? I think these examples allow me to disrupt the ideas of territory and think how man colonizes not only from the superposition of the human species, but with the specific charge of the country even in the most inhospitable environment and in the most fantastic circumstances.

Conversation between the artist and curator Pablo Jose Ramirez 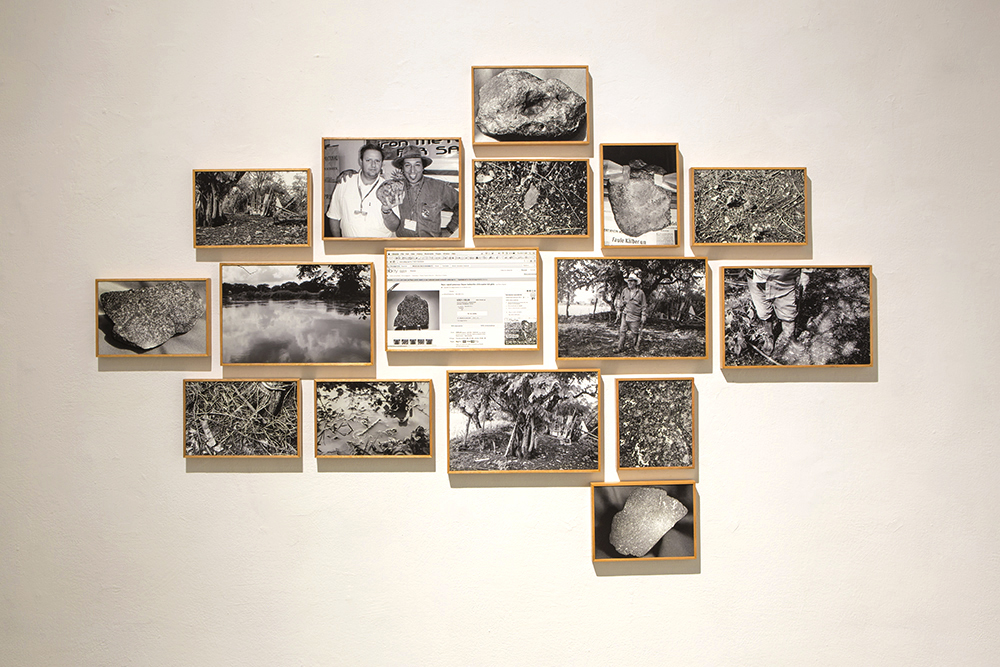 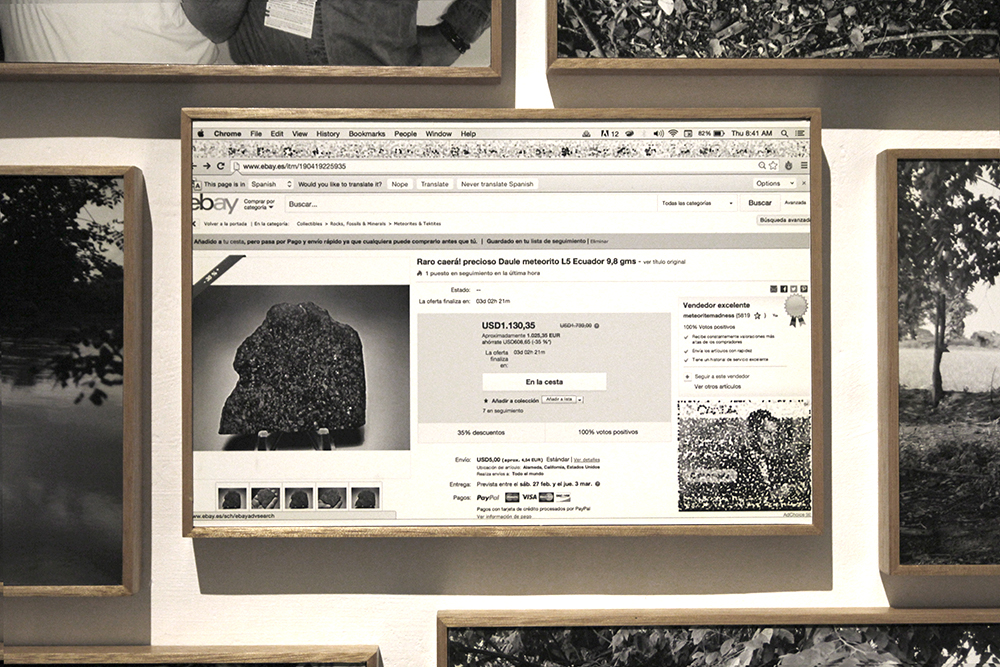 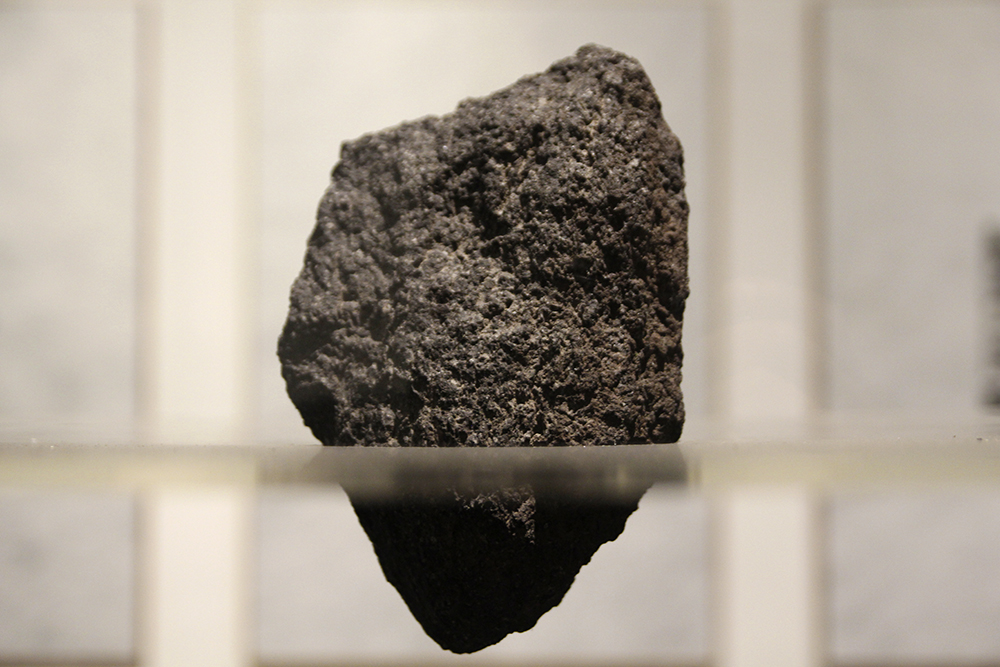 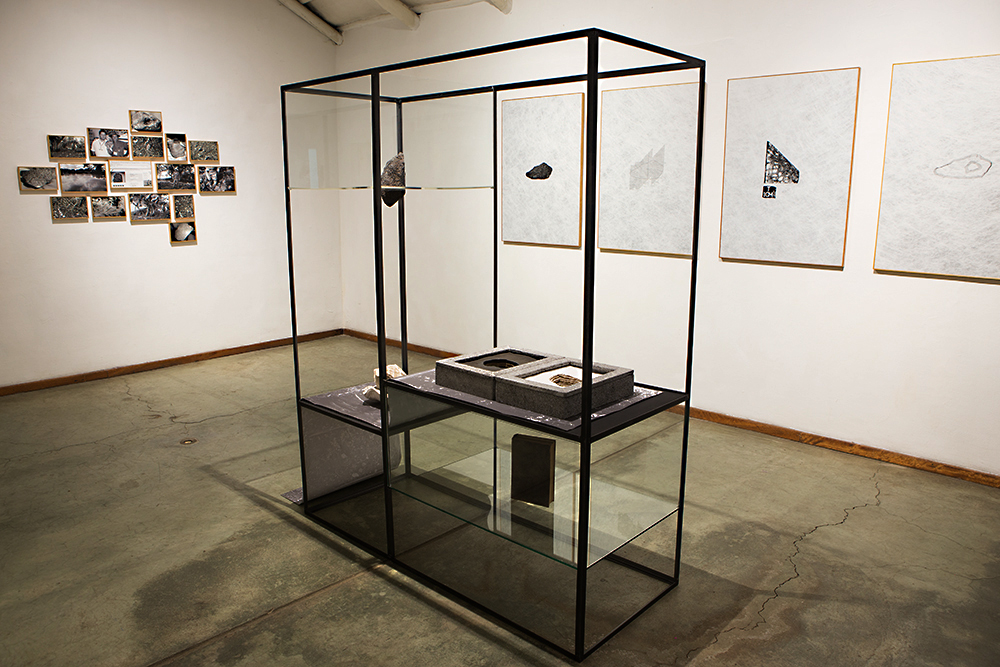 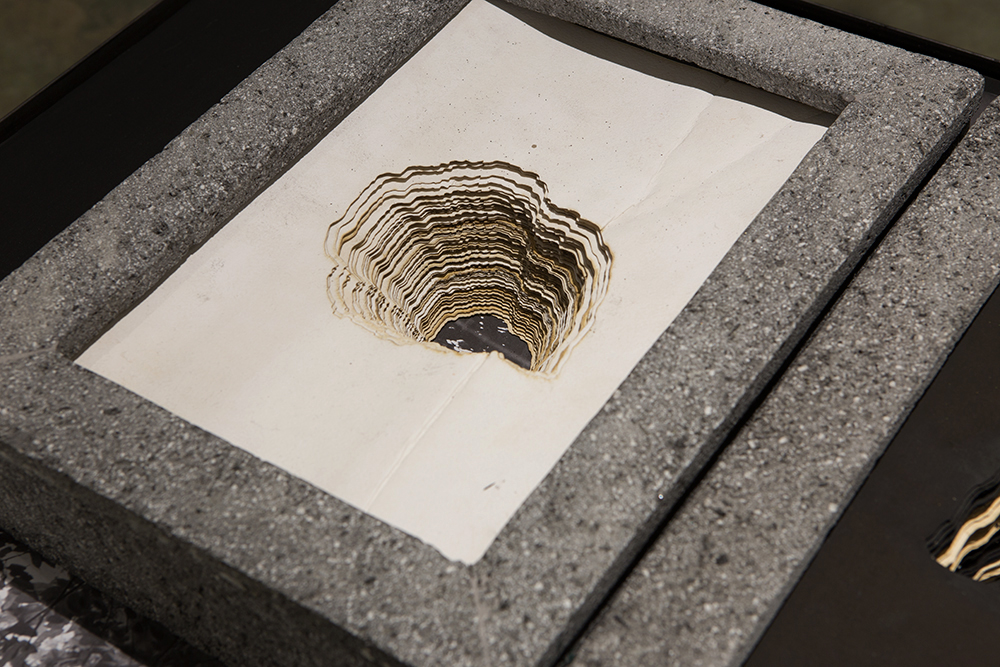 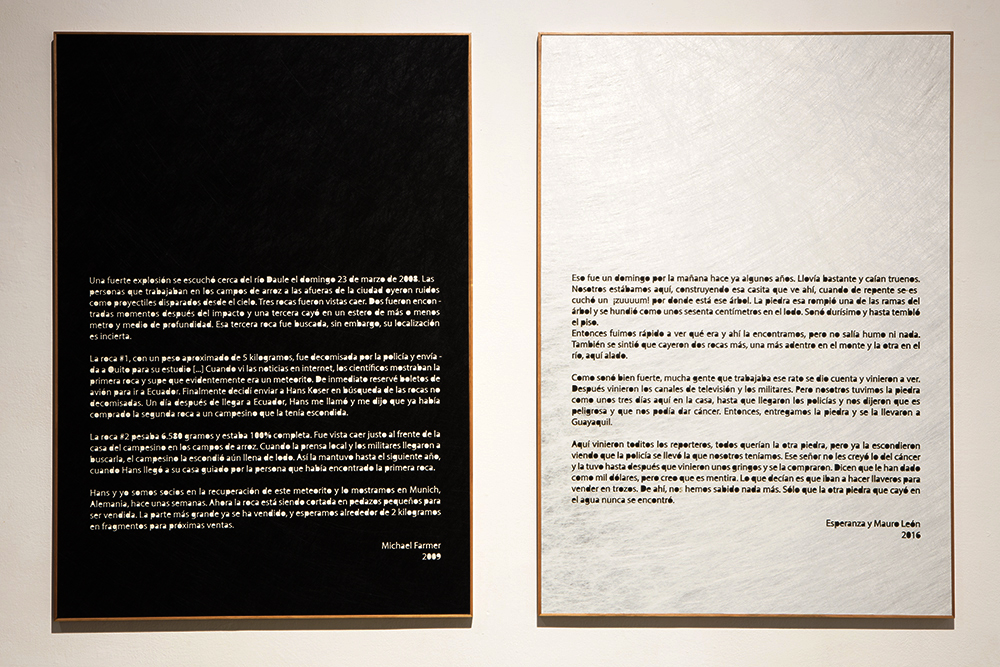 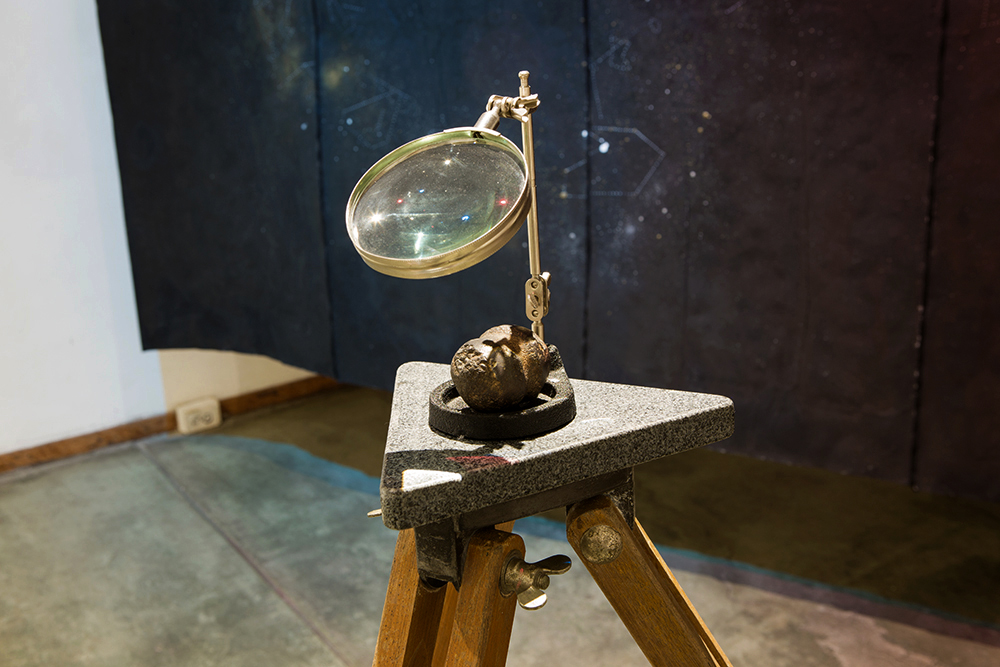 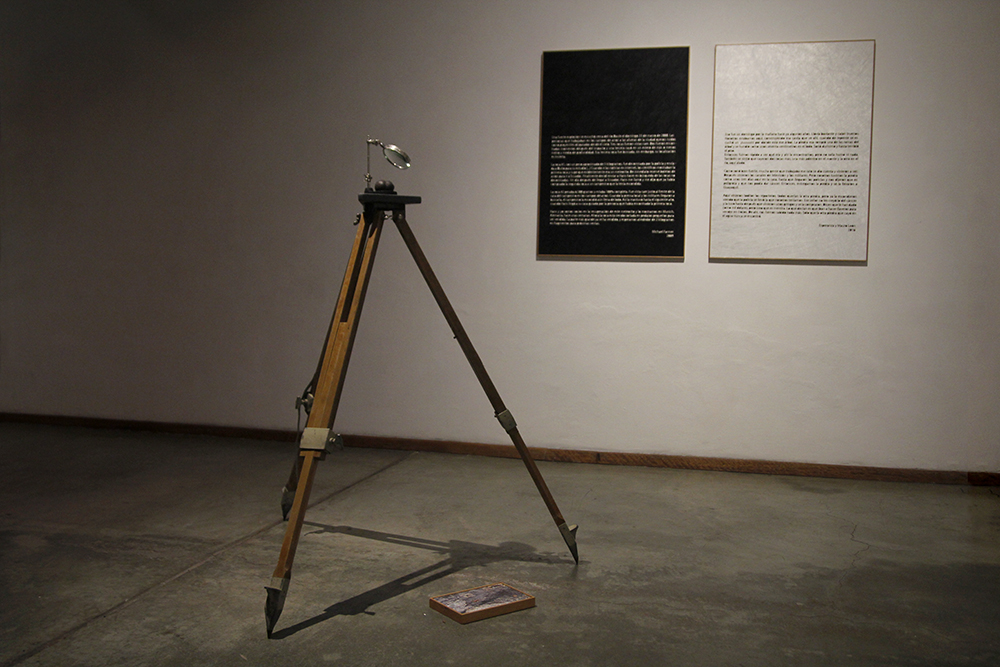 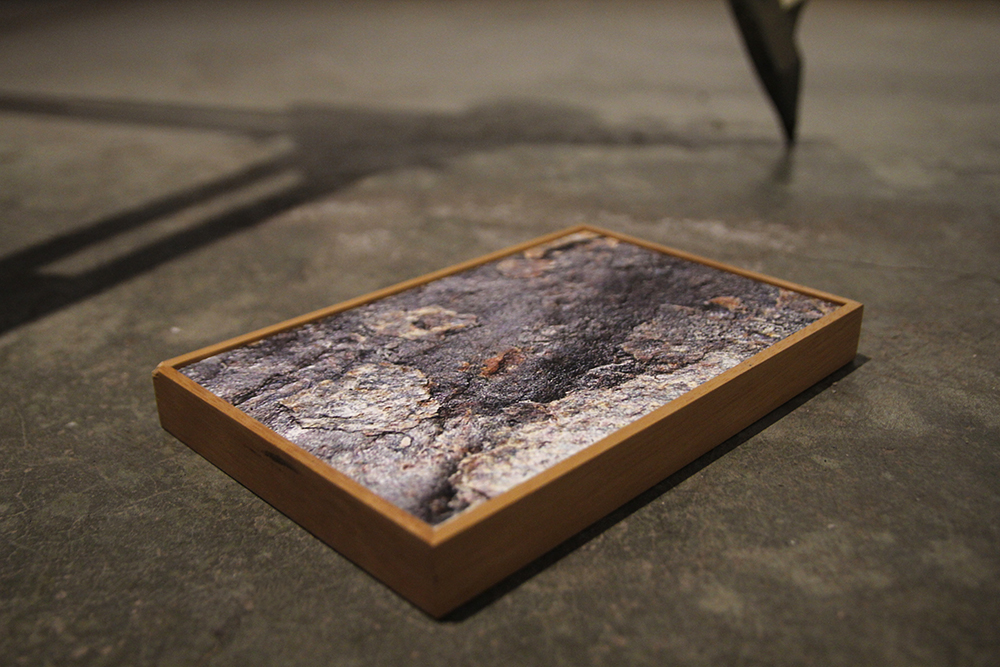 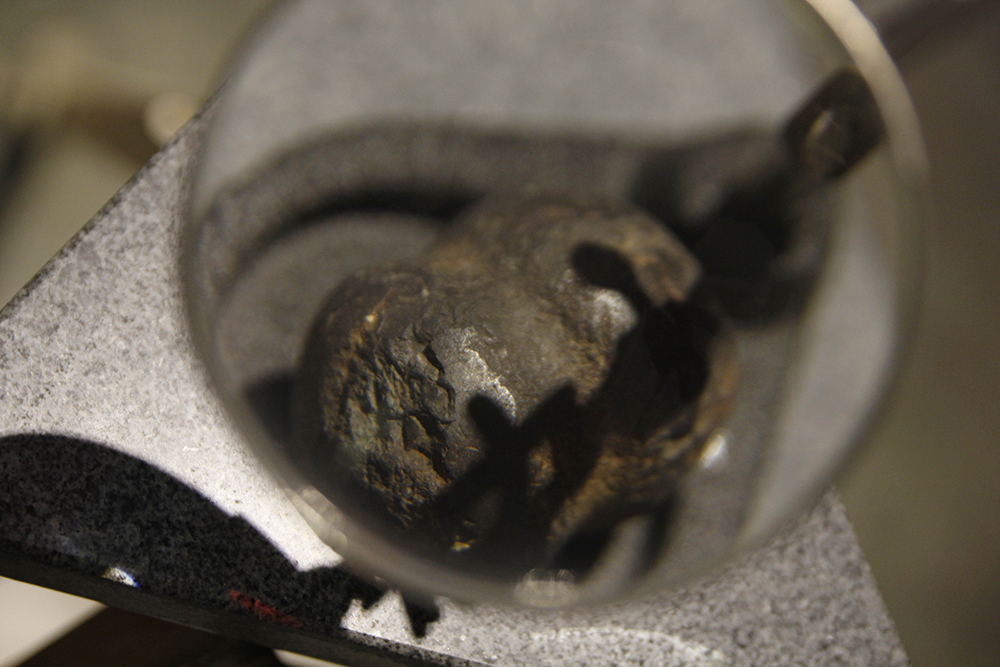 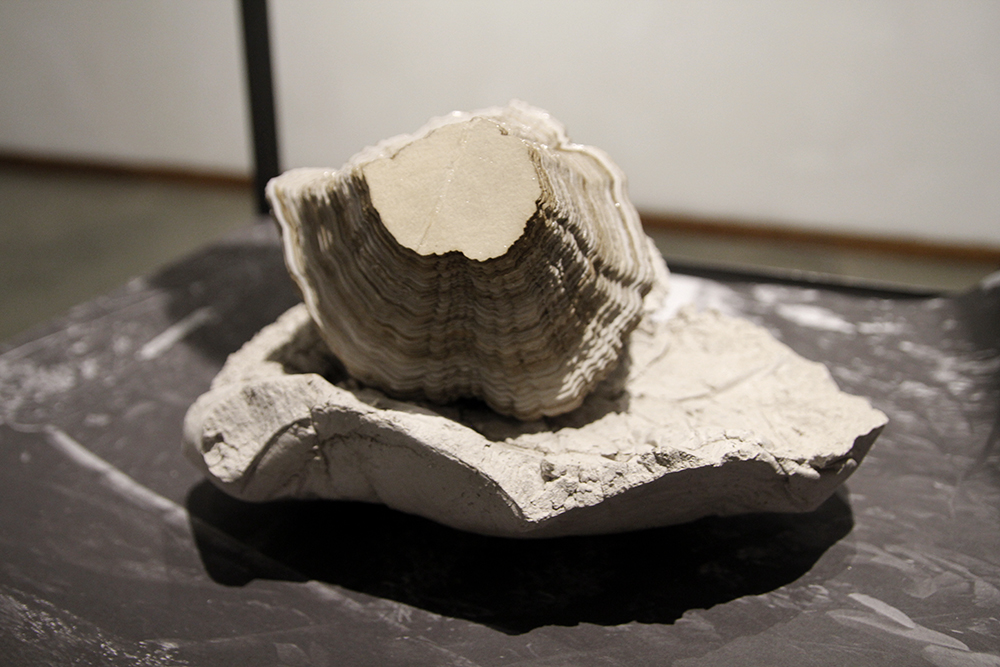 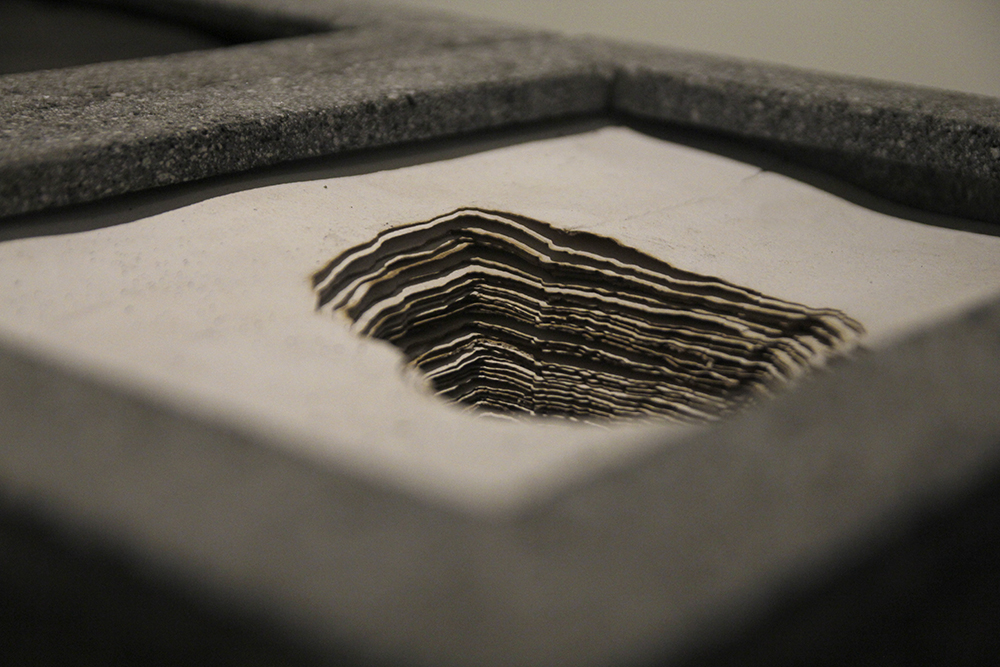 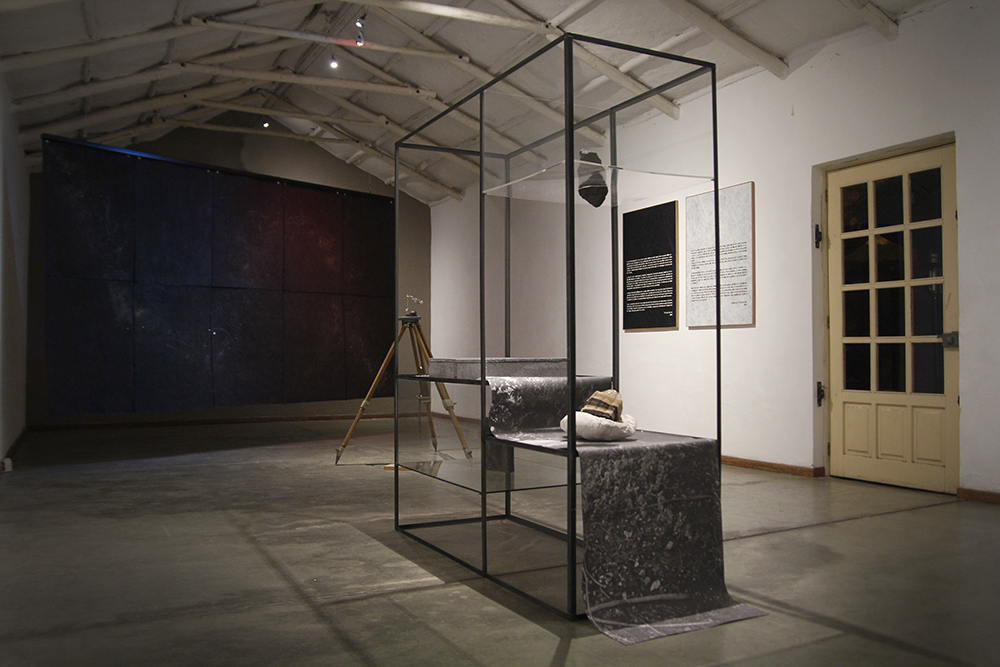 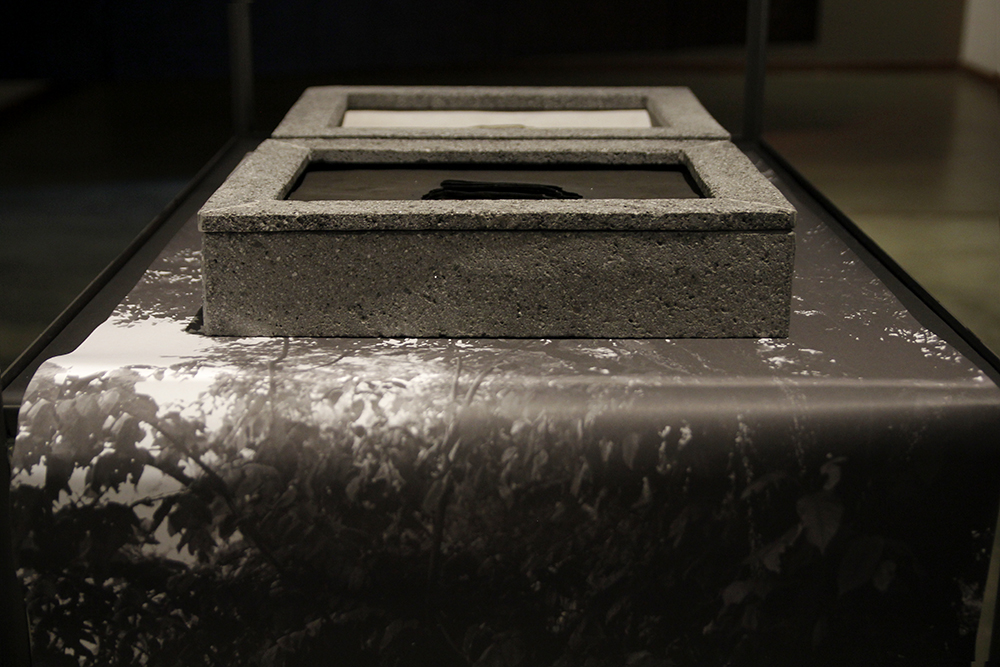 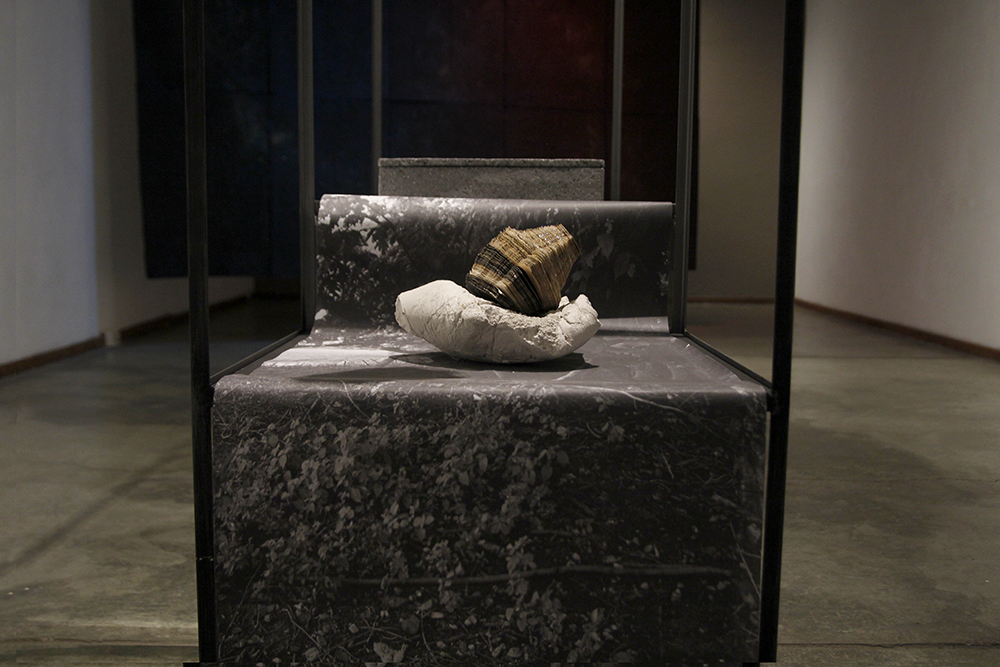 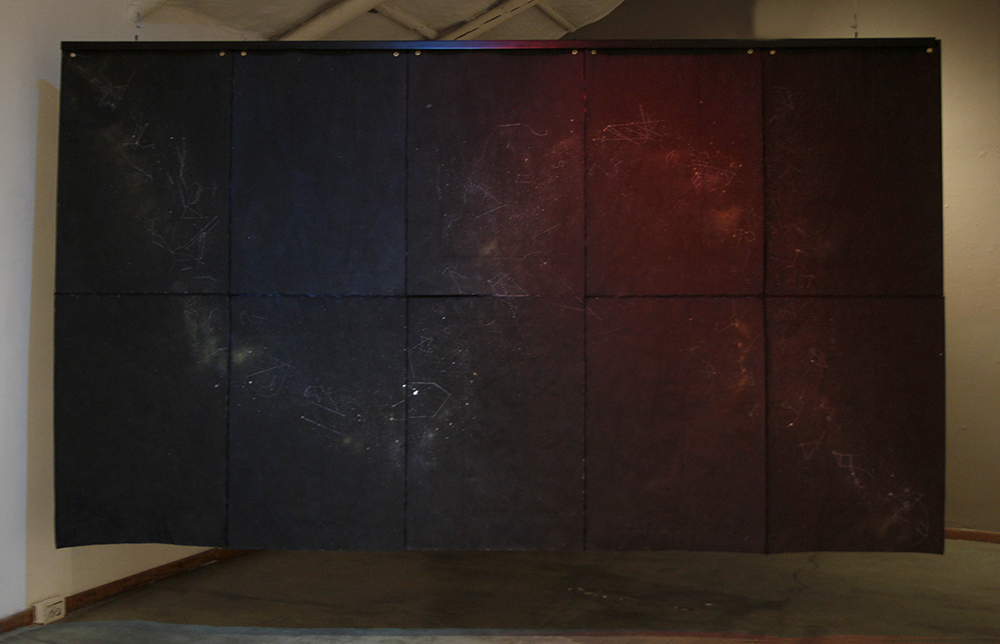 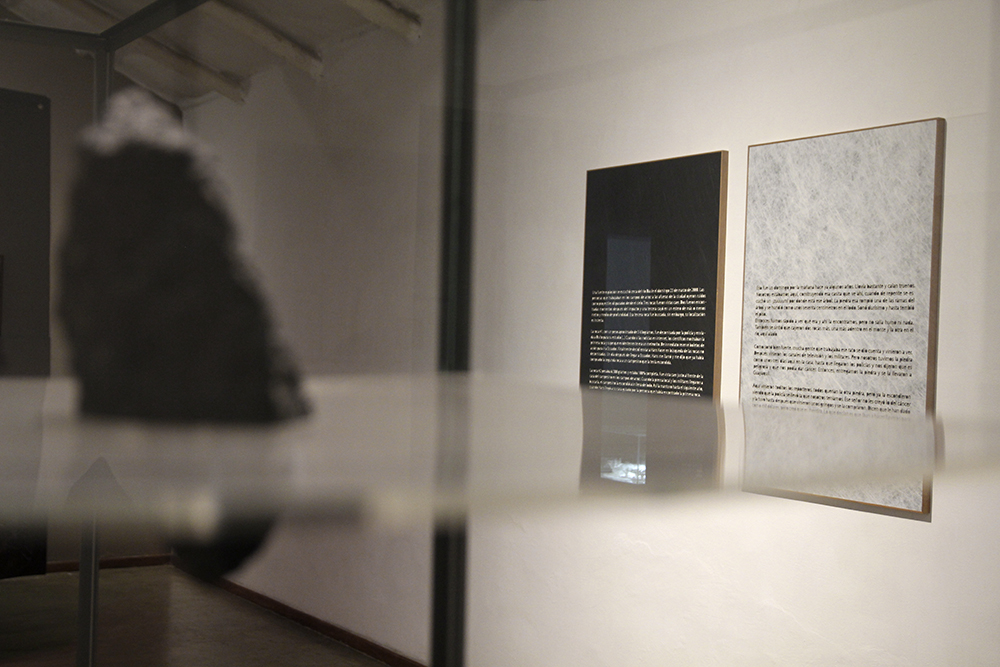 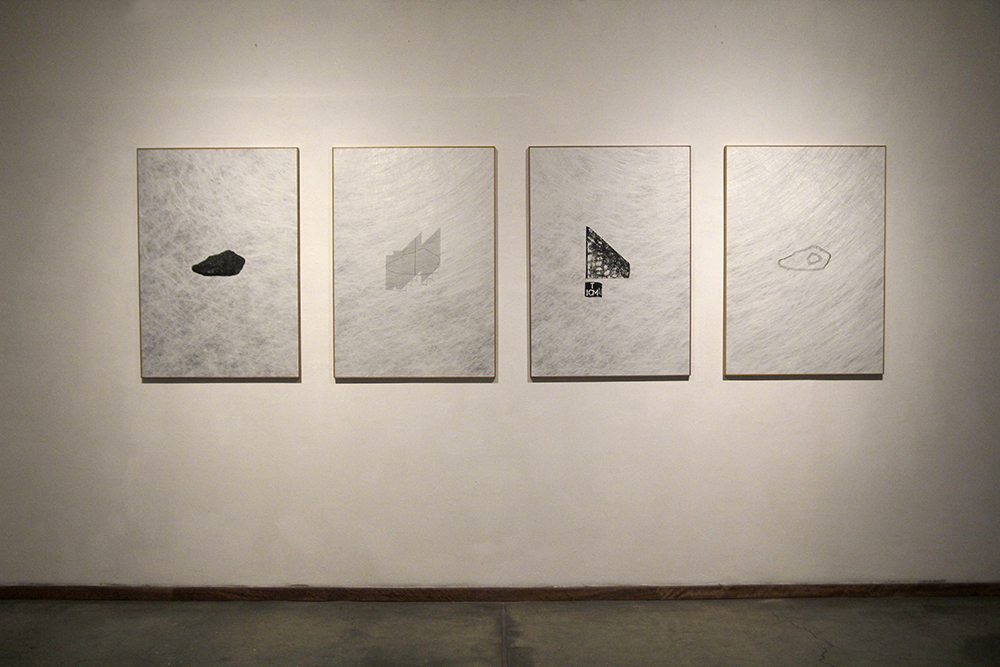 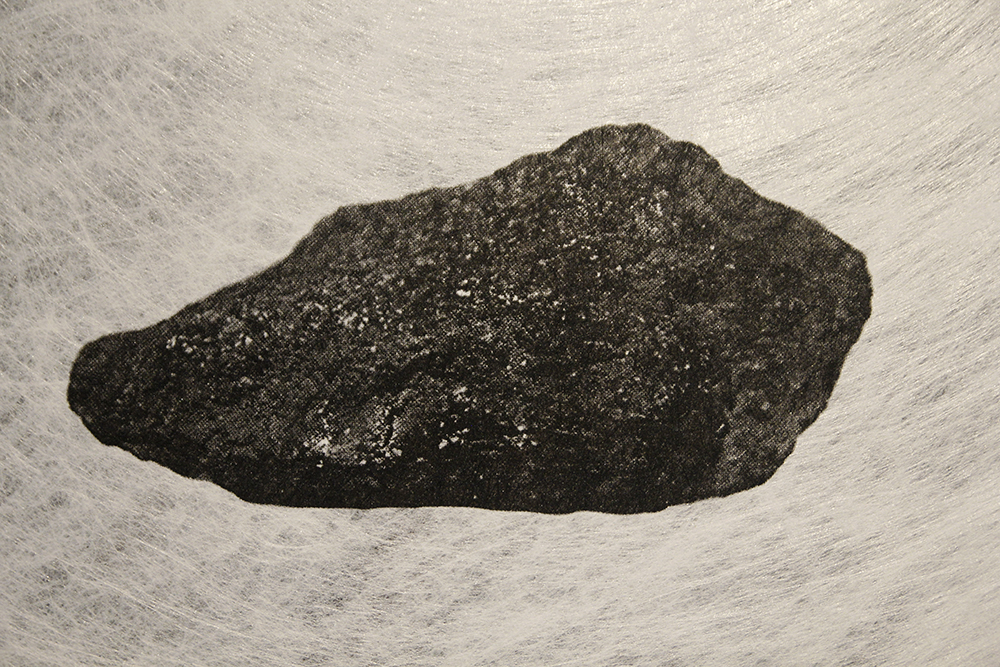